Tail stands will prevent a plane from sitting on its tail due to a weight imbalance. Photo: Getty Images

How a tail stand works

Tail stands are a fairly straightforward concept. Fixed beneath the tail, they work as a support stanchion to stabilize an aircraft’s tail and prevent it from tipping. Some tail stands are simple poles, while others use a tripod design. They are used while an aircraft is being loaded or unloaded when the plane is most at risk from tipping. 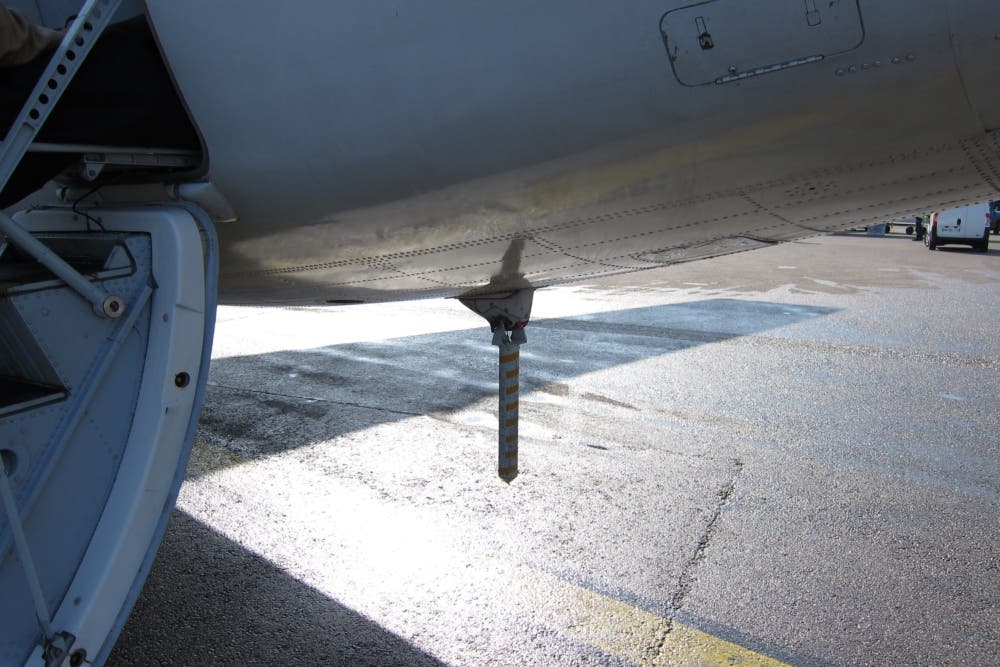 A removable tail stand on an ATR-72. Photo: Olivier Cleynen via Wikimedia Commons

Whether this entails cargo or passengers, the shifting weight distribution on an aircraft can have costly consequences if the tail impacts the ground. Aircraft operators are fully aware of this and follow the appropriate loading and unloading procedures. A tail stand can work as a failsafe that adds an extra layer of security.

It is the responsibility of both airlines and airport handlers to determine whether or not a tail stand is needed. Airlines will call for a tail stand if required and often carry their own stand on their planes. Errors in judgment can result in situations like the video below.

‘Tail sitting’ is when a plane’s tail tips downwards due to a shift in weight, leaving it sitting on the ground. While this might not sound like a big deal, it can cause airlines expensive delays, not to mention possible damage to the tail and the possibility of human injury.

Just yesterday, a United Airlines Boeing 737-900 tipped onto its tail after landing at Lewiston Airport. The aircraft, carrying the USC Trojan’s college football team, tipped back after ground crew failed to attach a tail stand. According to reports, half the team was still on the aircraft at the moment it tipped.

This incident occurred even after United introduced its own tail stands for its 737-900 fleet back in 2016 after a series of tail sitting incidents.

United said in a statement,

“Due to a shift in weight and balance during the offloading process, the tail of the aircraft tipped backward.”

Given the differences in the structural design of the various aircraft types worldwide, some planes are more at risk of tail sitting than others. For example, stretched planes like the Boeing 737-800 and -900 are known to be at increased risk of this phenomenon, forcing airlines to adopt more careful loading and unloading procedures. 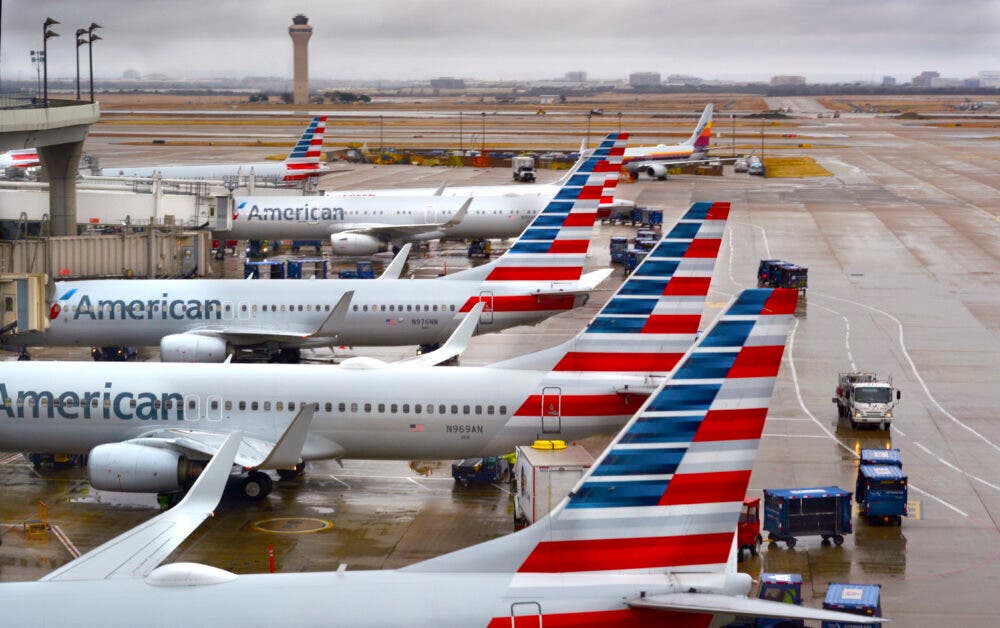 Stretched aircraft and freighters can be at increased risk of tail sitting. Photo: Getty Images.

Freighter aircraft are also prone to tail sitting and will use tail stands more frequently than most passenger planes. Operators and ground handlers must be meticulously detailed in their loading and unloading calculations to avoid tail sitting.

Have you ever experienced a tail sitting incident? Feel free to share your story in the comments.

Did you miss our previous article…
https://www.revlx.co/?p=416