At the Future Flying Forum held last month, Simple Flying spoke with two leading experts on Indian aviation about what the future holds for aviation in the country. UK-based Rishi Jain of Jain Aviation Consultants and Bengaluru-based Devesh Agarwal, well-known in the Indian aviation circles, weighed in on various topics, including Air India.

Both had interesting takes on Air India’s growth and future expansion strategy, including the airline’s goals of growing its US network and the challenges it faces. Let’s find out more.

Among the various things discussed during the conversation, both Rishi Jain and Devesh Agarwal were asked about their opinion on the future of Air India under the Tata brand. Agarwal said that one of the first hurdles for the Tata group to overcome would be that of Air India’s hard product and fleet optimization.

Many of the carrier’s airplanes are in desperate need of refurbishment and haven’t seen any upgrade in years. Agarwal added that the Tatas would also have to decide their widebody fleet options – whether to scrap some of the older 777s, further consolidate the 787 fleet by adding the -9 variant, or even explore the Airbus A350.

He was hopeful of Air India’s international expansion provided they monopolized the current trend of non-stop flying by bolstering their direct services to destinations such as the US and Canada.

Jain believed that Air India could very well be the number one full-service carrier in the country and the international sector. He expressed strong faith in the Tata brand and the organization’s general goodwill among Indians, particularly the NRIs (Non-Resident Indian). 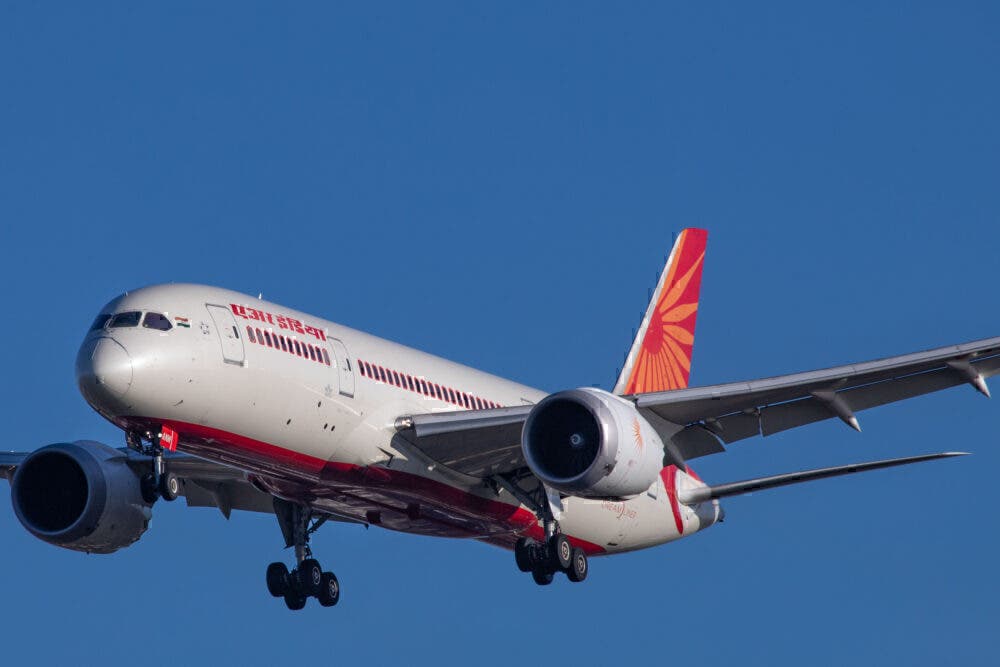 Both Jain and Agarwal believed that Air India would do well on international routes. Photo: Getty Images

More widebodies needed for US routes

Presently, Air India is the only Indian airline flying to the United States. The India-US sector has always seen enormous demands, enough for even American carriers to consider network expansion lately. The pandemic has undoubtedly made people shift their preferences towards non-stop flying, and Air India is likely to strengthen its position by adding more direct US flights in the future.

However, Jain believes that a lack of enough widebodies has prevented Air India from adding more US destinations, stating,

“Air India is desperate to add shedloads of North American cities. They are supposedly looking at LA, Seattle, Dallas or Houston, Boston for future growth. But right now, they don’t have the aircraft to do it.”

According to ch-aviation, Air India has 12 active Boeing 777s, including two fuel-guzzling 777-200LRs, which it flies to San Francisco from New Delhi and Bengaluru. The carrier has also been known to ground many of its 777s in the past due to maintenance issues for lack of funds. According to Rishi Jain, the airline has to invest in more widebodies to expand its US network. 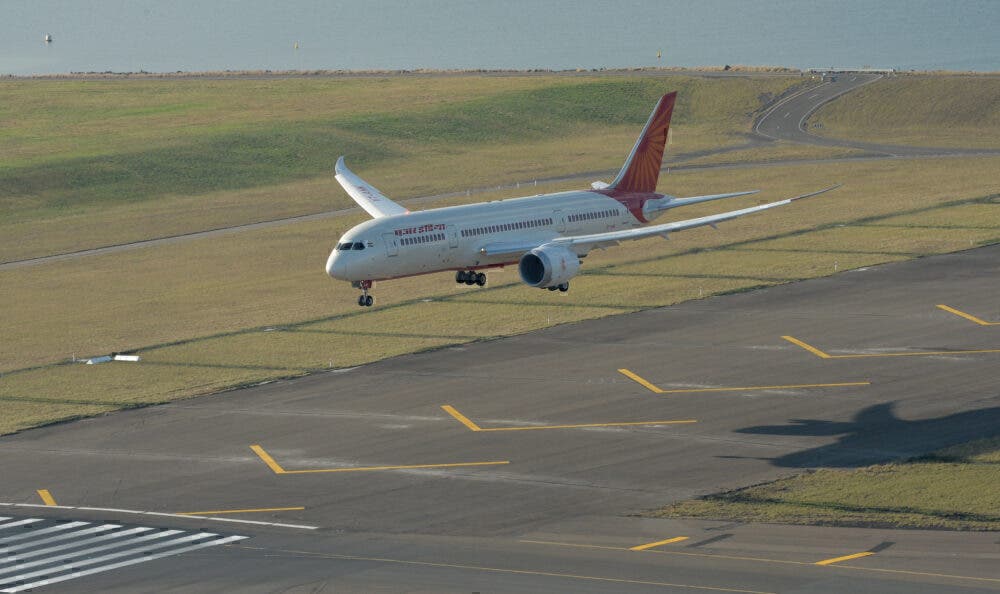 Air India relies on the 777s to fly to the US as the carrier’s 787-8s don’t have the range to fly to the country non-stop. Photo: Getty Images

Air India has invested heavily in Boeing’s 787-8 aircraft and uses the fuel-efficient planes on several popular routes across Europe, Asia, the Middle East, and Australia. However, the -8 variant of the Dreamliner doesn’t have the range to fly non-stop between India and the US. The only exception to Air India’s US routes is Washington (IAD) from New Delhi (DEL), where it pushes the 787-8 to its limits.

The carrier even considered leasing seven 787-9 back in 2017, but the plan was put on hold following the government’s decision to sell the airline in 2018. The government, of course, couldn’t sell Air India back then, and the carrier lost the chance to induct the 787-9s.

There’s strong speculation that the Tatas could merge Air India and Vistara. If that happens, the new entity would certainly benefit from Vistara’s 787-9 airplanes and could potentially look to consolidate its widebody fleet with further Dreamliner orders.

Would you like to see Air India add more routes to the US? Which widebody airplanes could the airline add under the Tatas? Share your thoughts in the comments section below.