Boeing delivered a game-changing airplane with the 707. Often credited with ushering in the jet era, it was one of the leading airliners across the globe all through the 60s and 70s. However, there’s a long story before the 707 became a reality, and central to that story is the prototype aircraft – the Boeing 367-80. 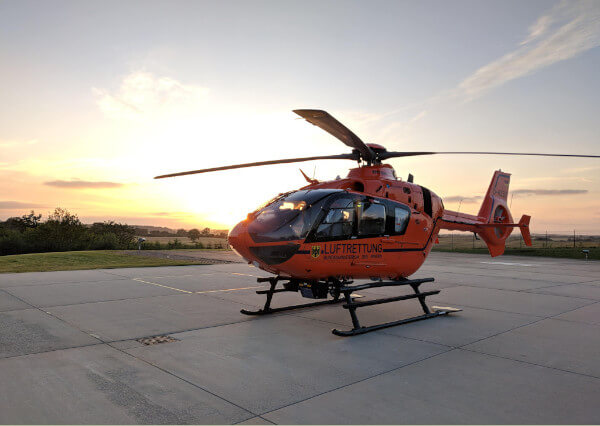 The Boeing 367-80 was a prototype aircraft that later spawned the 707. Photo: Smithsonian National Air and Space Museum.

By the middle of the last century, Boeing had established itself as a successful military aircraft manufacturer, producing cargo and bomber airplanes for the US Air Force, such as the C-97 Stratofreighter and the B-17.

For its next outing, Boeing wanted to create a jet-powered military transport airplane but failed to get the US Air Force excited. With no funding available, the planemaker decided to take a gamble and pour in $16 million into the project (two-thirds of the company’s net profits until then).

Without a single order, Boeing began developing the prototype under wraps and designated Model 367-80 to give an idea that it was just developing an improved version of the C-97 Stratofreighter. The company’s future hung in the balance as the failure of the 367-80 project would push Boeing into bankruptcy. 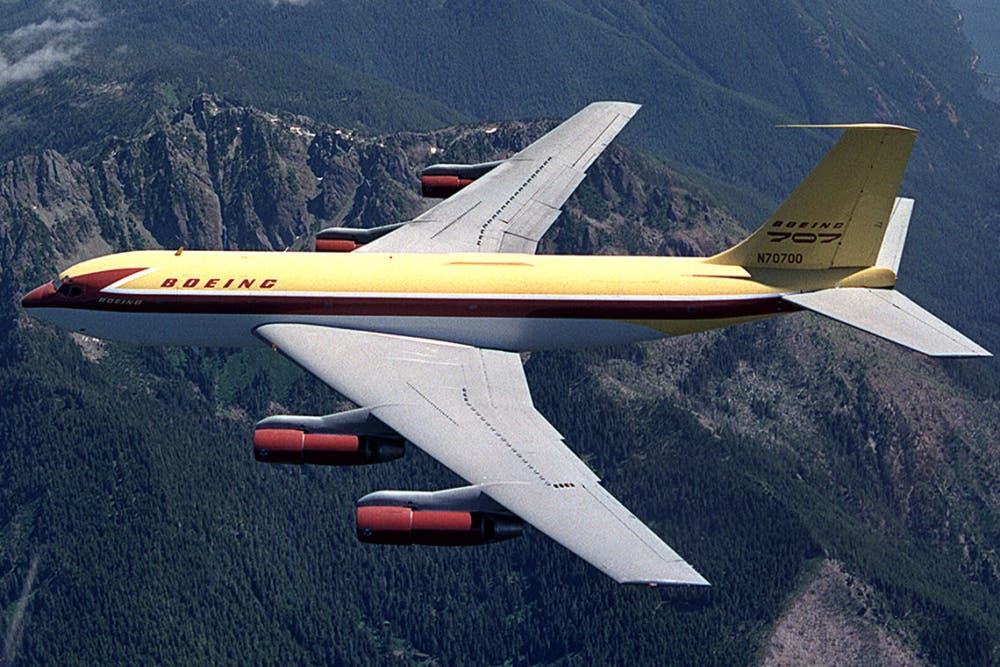 Boeing took a massive gamble with the 367-80 and began developing the prototype without a single order. Photo: Joe Parke via Wikimedia Commons

After several design changes, the prototype looked nothing like the C-97, with the main difference being the swept-wing design based on the wings of the B-47 and B-52. Because it was modeled to be a military tanker, the 367-80 had few windows and no seats.

Two years after construction began, the Boeing 367-80, also popularly called the Dash-80, took its first flight on July 15, 1954. The gamble paid off, and the US Air Force ordered 29 airplanes to serve tankers/transporters after asking Boeing to widen the design by 12 inches. The Air Force designated the airplane as KC-135A, and Boeing went on to build 732 units of the military version.

Boeing’s next target for the 367-80 was the airline industry. Commercial aviation at the time was hesitant about transitioning from propeller-powered airplanes to jet planes. The fatal crashes of the British-made de Havilland Comet a few years ago had also shaken the confidence of passengers in jet-powered aircraft.

But Boeing wanted to challenge the monopoly Douglas in commercial space. In 1955, the company decided to display the Dash-80 to airline executives gathered in Seattle for the annual IATA convention, which coincided with the Gold Cup hydroplane races held on Lake Washington. Test pilot Tex Johnston turned what was supposed to be a simple flyover into a thrilling event by performing a couple of barrel rolls, impressing the gobsmacked airline officials.

Soon after, Pan Am placed an order of 20 Dash-80s after convincing Boeing to make some design changes. By now, the new airplane had come to be known as the Boeing 707 and went on to become a leading jetliner for the next two decades. 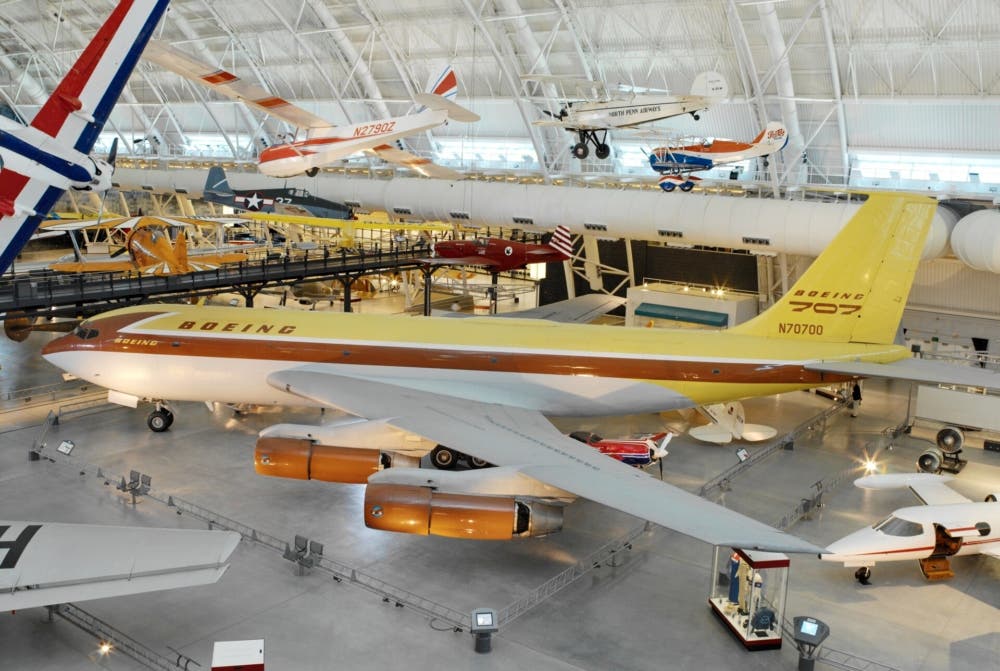 Where is it now?

The Dash-80’s career didn’t end with the rollout of the successive 707s. With a gross weight of 160,000 pounds, top speed of more than 600 mph, and a range of 2,000 miles, the Dash-80 was later used as a testbed aircraft. Many significant tests performed on it were incorporated in future generations of airplanes, including the Boeing 727.

After a long and successful career, the Boeing 367-80 was handed over to the Smithsonian’s National Air and Space Museum in 1972. In 2003, it was moved to the museum’s new facility at Washington Dulles International Airport. 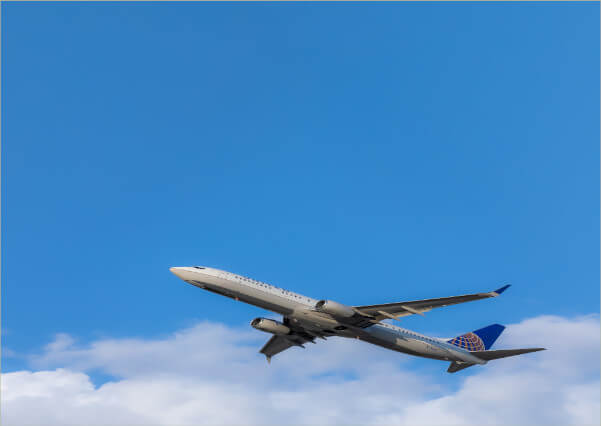