Kenya, Tanzania, and Uganda are all prominent members of the East African Community today. The three nations share a long history through several different generations. As part of their long-standing relationship, the trio once shared an airline in the form of the East African Airways Corporation. 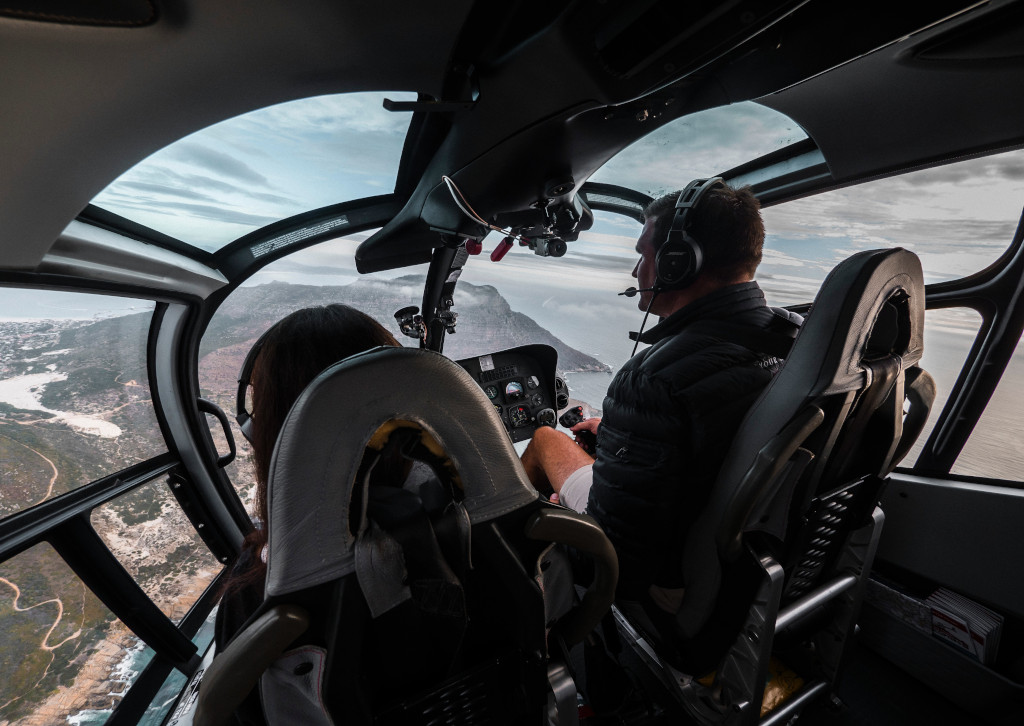 Kenya, Uganda, Tanganyika, and Zanzibar (the last two now forming Tanzania) were under British control in the years that led up to East African Airways. United Kingdom stakeholders, including the British Overseas Airways Corporation (BOAC), formed a committee in 1943 to discuss the plans for airline operations following World War II. Overall, a single authority was sought to handle air transport for the governments of these territories.

Up in the skies

On January 1st, 1946, East African Airways formally launched from Eastleigh Aerodrome. Then in the following months, regional routes across East Africa, including destinations such as Nairobi, Dar es Salaam, Tanga, Zanzibar, and Mombasa, were inaugurated. Altogether, in the first year of operations, the airline flew 9,404 passengers. However, the balance sheet was in the red.

Nonetheless, the airline continued to expand throughout the 1940s. For instance, in 1948, it acquired five Lockheed 18-56 Lodestars from BOAC. These planes helped reduce the flight duration between Nairobi to Dar es Salaam to just two and a half hours from four hours and 40 minutes. The airline also took on four de Havilland Doves during this period.

The airline wasn’t done with fleet growth. It added DC-3 Dakotas to the fold before the decade was over and began flights to South Africa as the 1950s got underway.

The new aircraft helped the airline balance the books a bit better during the 1950s. Notably, East African became the first commercial carrier to transport a reigning British monarch in 1952. Princess Elizabeth and the Duke of Edinburgh were in Kenya when King George VI passed away. Subsequently, the current Queen of the United Kingdom flew on an East African Dakota from Nanyuki to Entebbe before boarding a BOAC Canadair Argonaut to London. 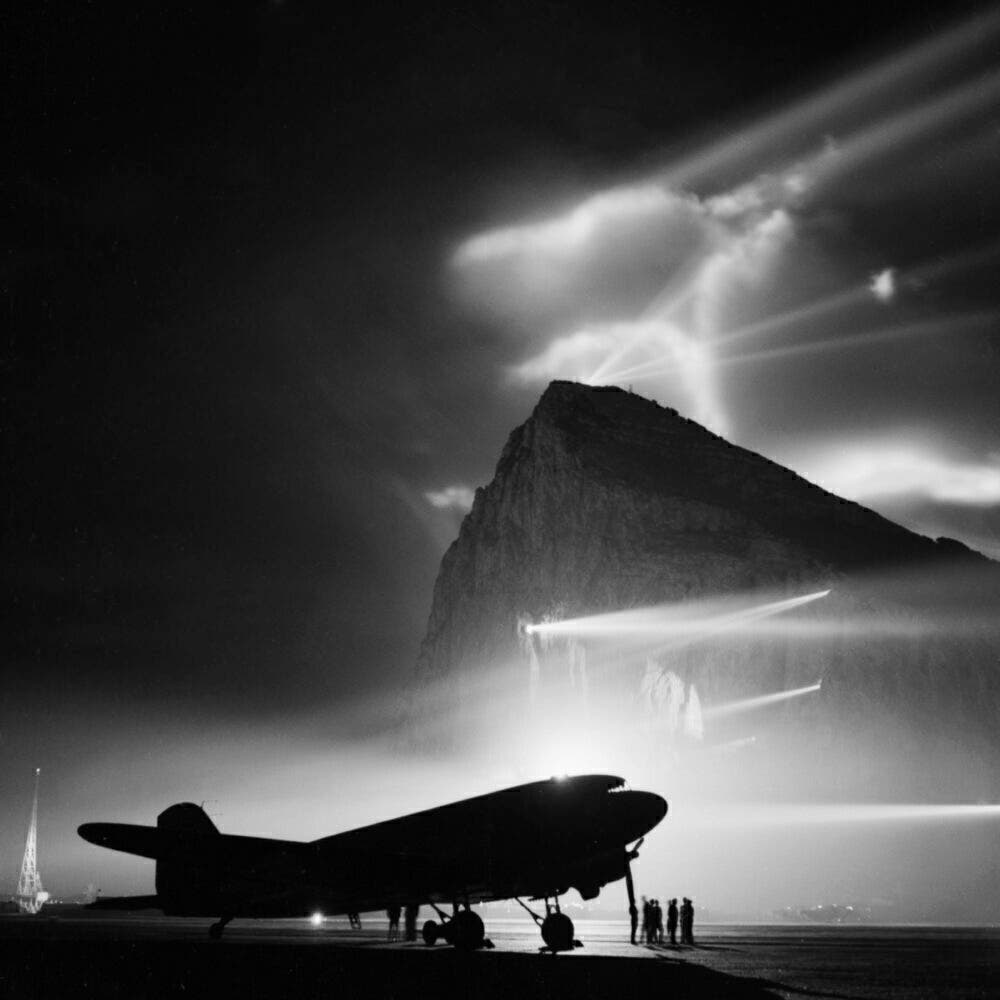 The Douglas Dakota was a favorite across the industry at the time. Photo: Getty Images

East African entered the jet age in 1960 as it took on a pair of Comets. It was also this year when the carrier began jet service between London and Nairobi. The 1960s hold importance for being the decade when all territories related to the airline gained independence from the British.

As a result, the three nations of Kenya, Uganda, and Tanzania saw their flags painted on the tail livery of East African’s aircraft in 1964. Four flags were previously temporarily painted until Zanzibar merged with Tanganyika to become Tanzania. The fleet became registered in Kenya in 1965, and service continued to expand with the likes of Hong Kong and Athens being added to the network.

The airline couldn’t cope with an expansion to New York, while its Bombay (Mumbai) to Hong Kong route was piling up losses. Therefore, both services were scrapped in the summer of 1971. 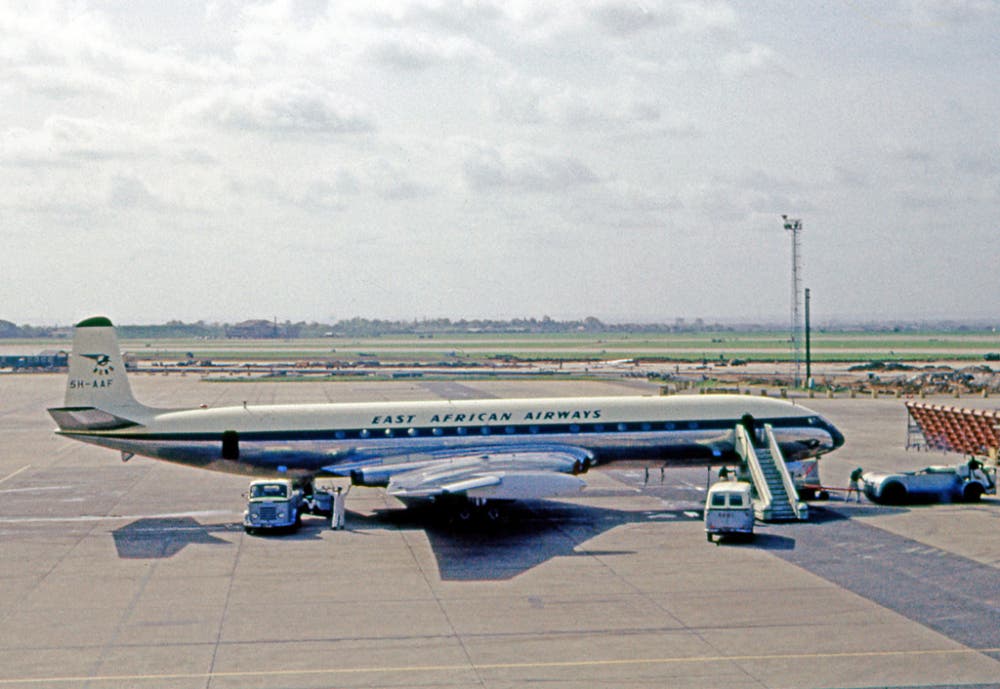 Furthermore, the decade was marked with tragedy when the airline’s VC-10-1154, holding registration 5X-UVA, overran the runway at Bole International Airport on April 18th, 1972. The aircraft was performing flight EC720 to London when the accident happened.

“On takeoff, as the aircraft was accelerating down the runway a loud bang was heard, followed by intense vibration. The flight crew immediately aborted the take-off, applied full braking and reverse thrust but the aircraft was already traveling at about 140 knots. The runway at Addis Ababa did not have an ‘over run’ at that time and the aircraft hit the top of a ditch, crashed into a lighting tower and finally came to rest with the tail broken off by the impact,” the East African Airways history website shares.

“As the survivors were exiting the aircraft, it burst into flames. Three flight crew (including Captain John Vale), four cabin crew and 35 passengers died in the tragedy. In the subsequent enquiry, it was discovered that a jacking pad from a light aircraft had become detached and imbedded into the tarmac of the runway. 5X-UVA hit this small object and was responsible for badly damaging the nose wheel and bursting a tyre. Another factor, was the incorrect fitting of a brake assembly at Nairobi which meant that the braking system was not as effective as it should have been.”

Notably, relations between Kenya, Tanzania, and Uganda were deteriorating in the mid-1970s. As a result, the airline consulted assistance from Aer Lingus in regard to management. However, Tanzania and Uganda had troubles paying outstanding operational debts surrounding the airline. Thus, services stopped at the turn of 1977. In total, around $120 million (~$500 million today) in debt had been incurred when the company went into liquidation the month after operation halted. 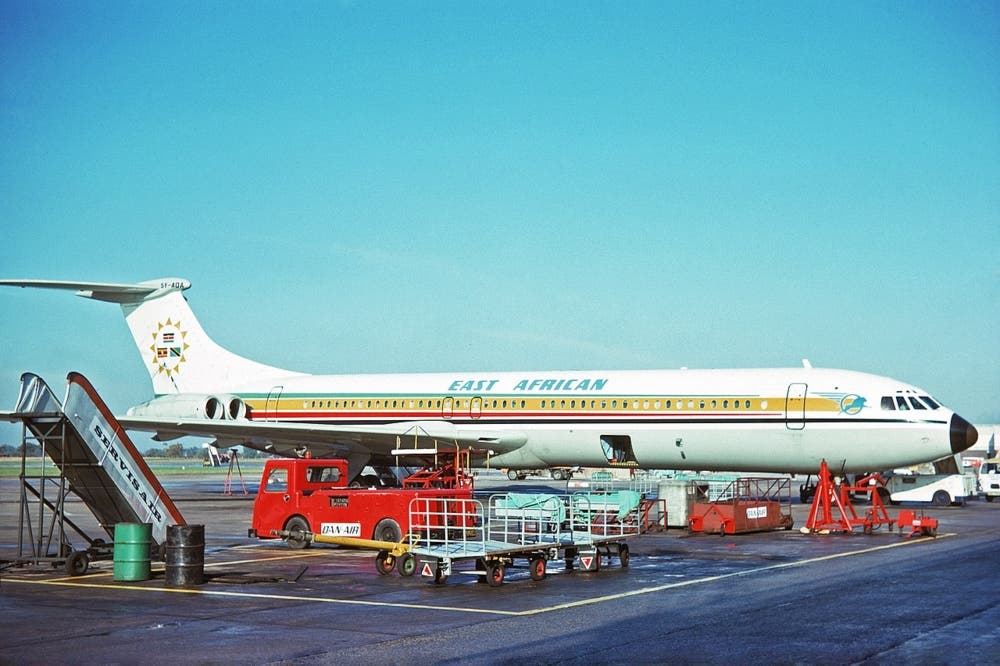 By the spring of 1975, East African held 16 planes, including the Fokker F.27, DC-3, DC-9, and Vickers Super VC10 types. Photo: Ken Fielding via Wikimedia CommonsA key creditor was the Kenyan government, which had set up its own carrier before East African’s folding. Uganda had also established an airline in 1976. Eventually, Tanzania followed suit in the spring of 1977.

Altogether, East African Airways represents a critical time in history when East African society was significantly transitioning. It witnessed several key political shifts and helped to pave the way for the likes of Uganda Airlines, Kenya Airways, and Air Tanzania to emerge.

What are your thoughts about East African Airways? What do you make of the airline and its history? Let us know what you think of the carrier in the comment section.