This winter, United’s travelers will have three more routes to choose from for travel to Latin America and the Caribbean. Starting December 18th, the airline will augment its services with new flights to the Bahamas, Guatemala, and Honduras to cater to leisure travelers.

All of these three flights will be new Saturday-only services. Flights from Cleveland to Nassau will operate on Embraer E175s. Chicago to Guatemala City and Denver to Roatan will run onboard Boeing 737s. 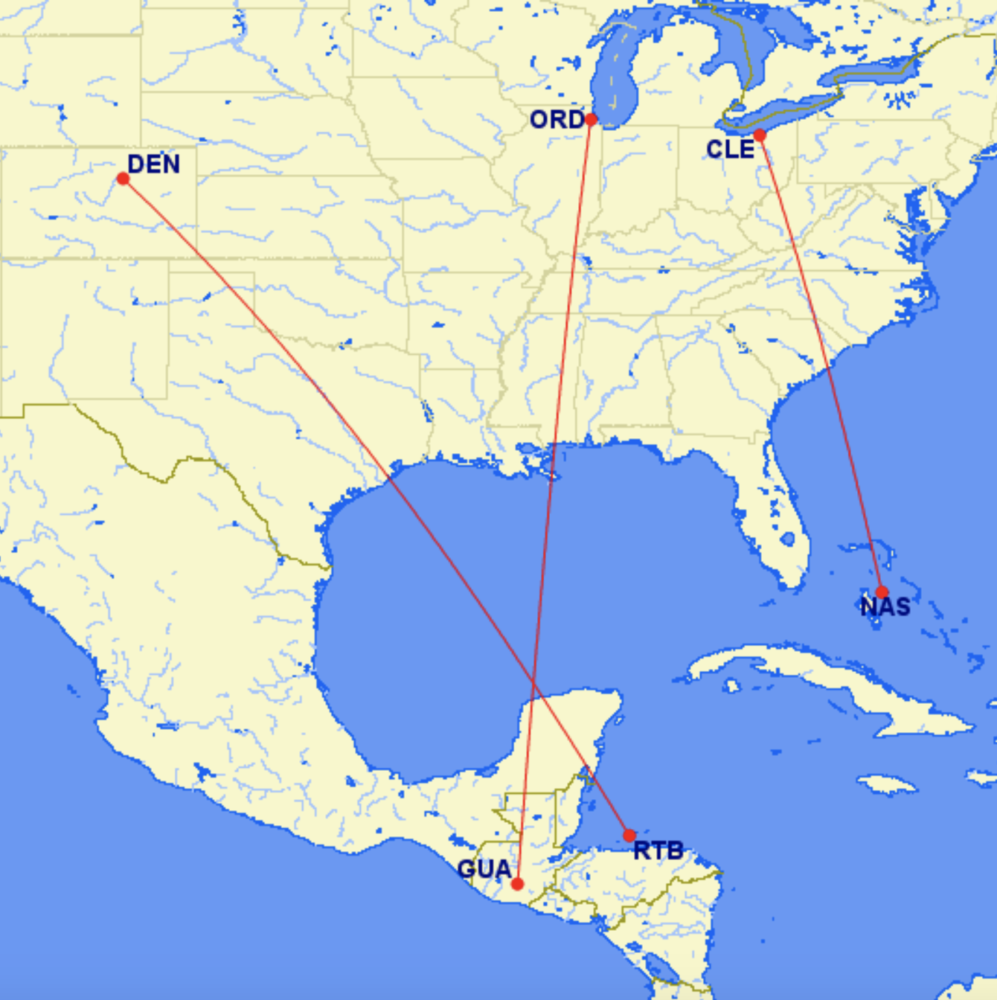 Nearfield international routes have been some of the best performers throughout the pandemic. Destinations in Latin America and the Caribbean were among the first to reopen for tourism from the United States.

This winter, United will be operating 167 daily flights to the Caribbean, Central America, and Mexico. This is a 26% increase compared to the airline’s operations in Winter 2019.

“Throughout the pandemic, Latin America has remained one of the strongest regions for United with leisure demand meeting or exceeding 2019 levels. We have been adding new flights to Mexico, the Caribbean and Central America since last summer and with today’s announcement, United will fly 20 new routes across Latin America that we did not operate in 2019 so our customers can enjoy more beaches and warmer weather.” 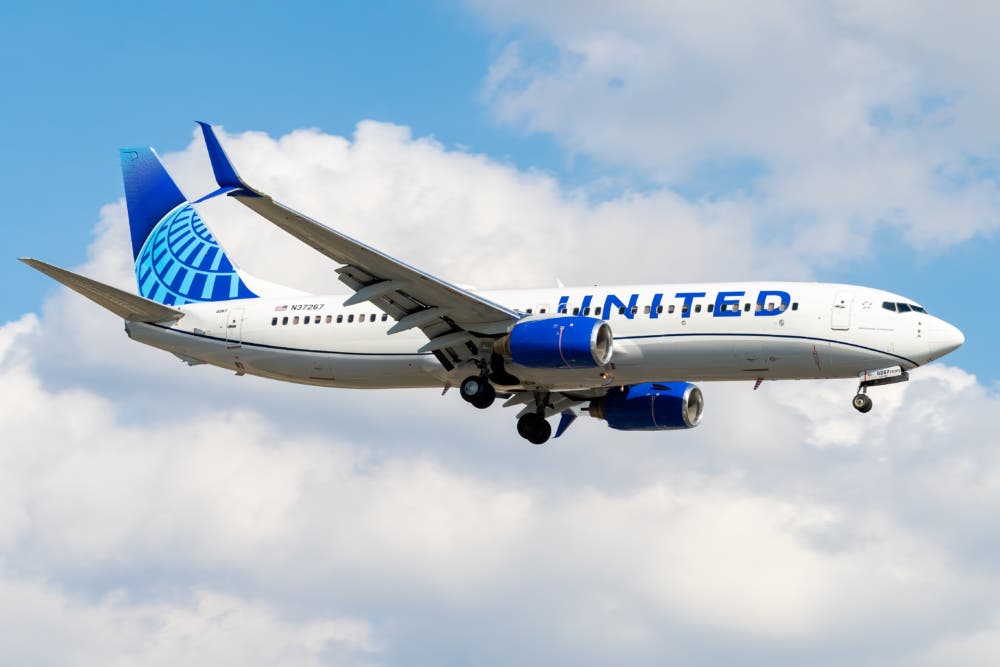 United has used the crisis to diversify its network to the region. Photo: Vincenzo Pace | Simple Flying

Throughout the crisis, United Airlines has also diversified its network in this region. This means adding new routes and leveraging some new hubs to add short-haul international routes. So far, the strategy seems to have paid off, and the airline continues to double down on this strategy with the new routes.

Since 2019, United has added over 20 new routes to Central America, the Caribbean, and Mexico. This includes new flights from Denver, Los Angeles, Newark, San Francisco, and Washington D.C. Cities that have gained service include Belize City, Cozumel, Liberia, and Nassau.

Looking at the routes

United will be the only airline offering direct service from Cleveland to the Caribbean this winter. However, this is a route that could work well for the airline. Cleveland used to be a large hub for United Airlines inherited from the merger with Continental Airlines. With hubs in Newark and Washington D.C. and reported unprofitability of the Cleveland hub, the airline decided to downsize operations. 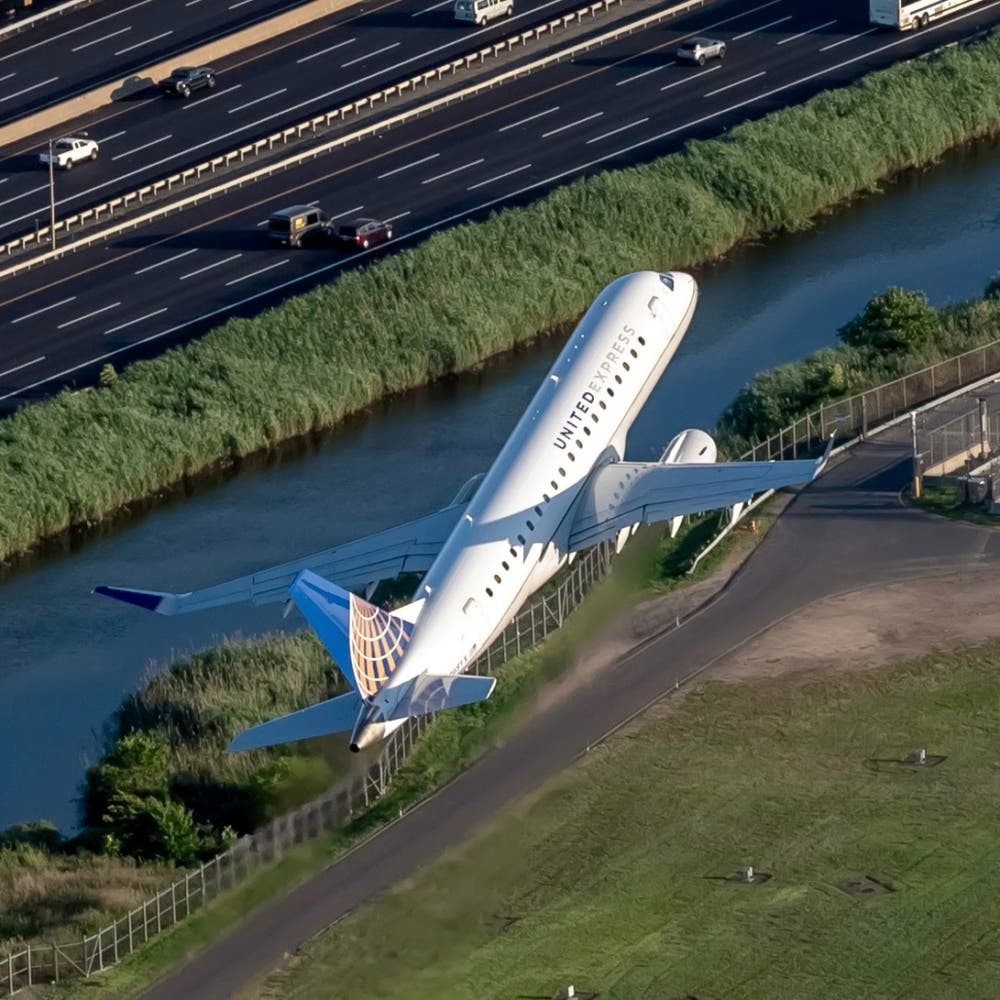 United will use an E175 on the CLE-NAS route. Photo: Vincenzo Pace | Simple Flying

Still, United retains a sizable amount of brand loyalty and recognition in Cleveland. It also maintains some non-hub flying out of Cleveland that has worked in the past, so this route could also pay off for United.

Guatemala City already receives service to Houston, Los Angeles, Newark, and Washington D.C. on United. With this addition, United will fly more routes to Guatemala than any other US airline. From the hub in Chicago, customers can connect to or from destinations worldwide and to cities in the US, including small ones like Cape Girardeau. 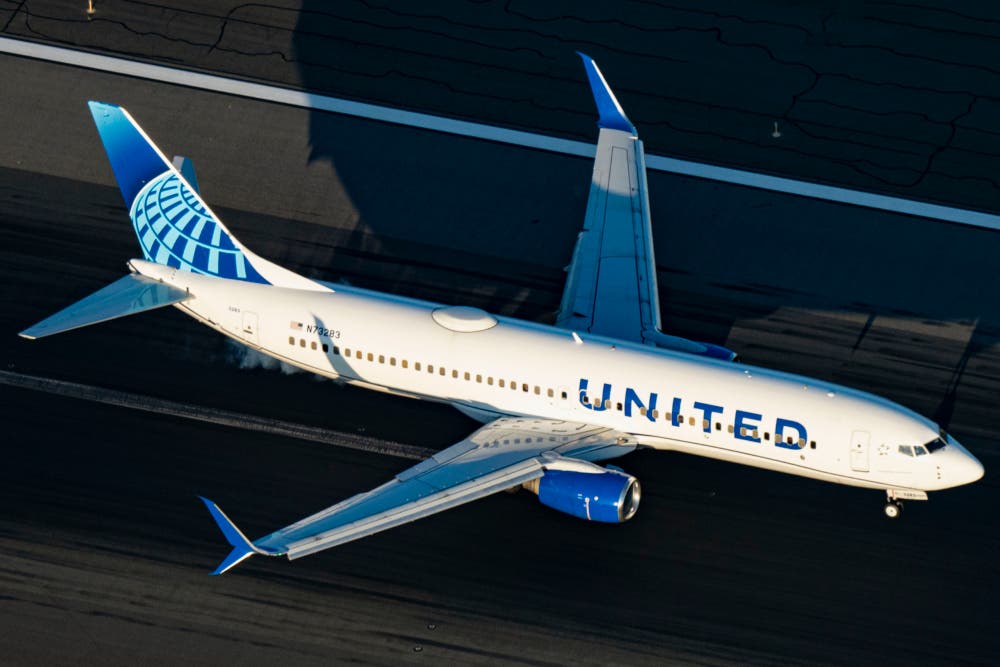 The new routes are so far scheduled to continue into the summer. Photo: Vincenzo Pace | Simple Flying

Roatan already receives service from United to Houston. However, the expansion of service out of Denver is targeting new sets of travelers. United has positioned Denver as a key gateway to the western United States. Adding new service to Central America provides more one-stop opportunities on United from large swaths of the Western US to Central America.

Are you going to fly on any of these new routes on United Airlines? Let us know in the comments!

Did you miss our previous article…
https://www.revlx.co/?p=281