The UK government is considering scrapping PCR testing for fully vaccinated travelers returning from some destinations. Instead, the government will use faster lateral flow testing, which is cheaper and done at home. The decision comes after travelers face high costs for testing and complicated processed to book. Let’s find out more.

All passengers from green and amber countries must take a PCR test within two days of their arrival. Photo: Getty Images

According to The Daily Mail, the UK could be getting close to scrapping PCR testing for travelers arriving into the country. The government is proposing that fully vaccinated individuals can use cheaper lateral flow tests, which are available for free in the UK. This would substantially reduce the cost of travel, with PCR testing costing passengers anywhere from £40-£70 on average.

The move would also be a huge win for airlines and the industry, which has long demanded that the UK drop expensive PCR tests. Other European countries also allow for fully vaccinated travelers to return without PCR testing or quarantines. While the UK has allowed these passengers to skip quarantine, testing remains around. 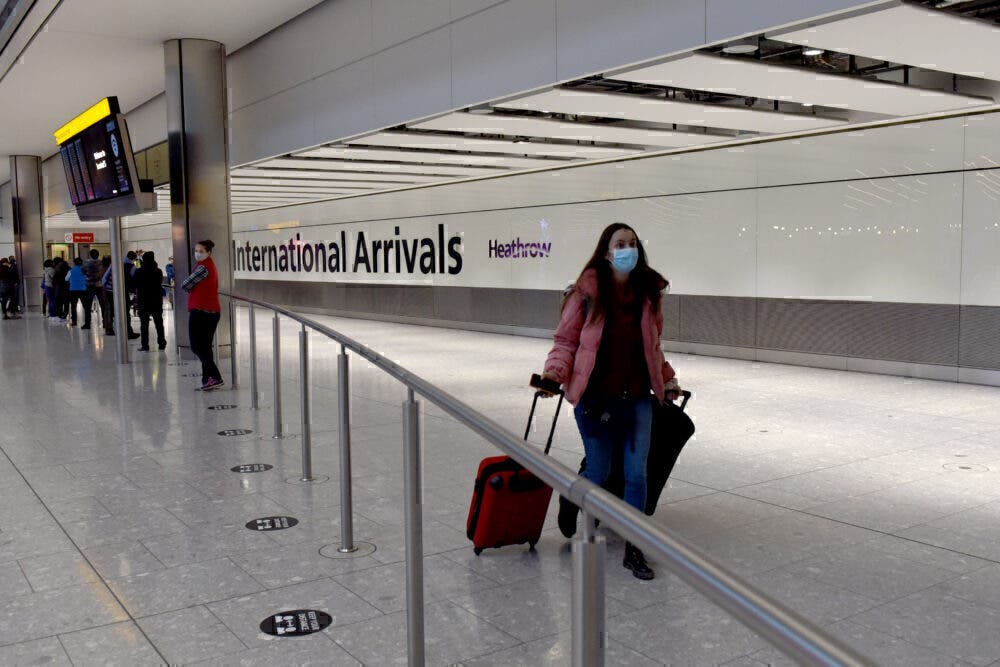 While there is no firm date for the changes, the half-term school holiday in the last week of October has been floated as the deadline. This means the change could come into effect within the next six weeks. The government is yet to comment on the proposal publicly, however, UK Health Secretary Sajid Javid told SkyNews today,

“But the PCR test that is required upon your return to the UK from certain countries… I want to try and get rid of that as soon as I possibly can…I am not going to make that decision right now, but I have already asked officials that at the moment we can, let’s get rid of these kind of intrusions, the costs that generates for families, particularly families just trying to go out and holiday.”

The UK has long been criticized for being conservative with its travel rules, particularly on testing and the traffic light system. However, the decision to allow fully vaccinated travelers to skip quarantine and now scrapping PCR testing will bring the country in line with other major European nations.

The news also comes after thousands of travelers voice their difficulty with booking arrival PCR tests. While the UK government website lists hundreds of test provides, actually booking tests, receiving them in the mail, and getting results has been challenging. Removing PCR tests will make it far easier for travelers to test at home for free instead. 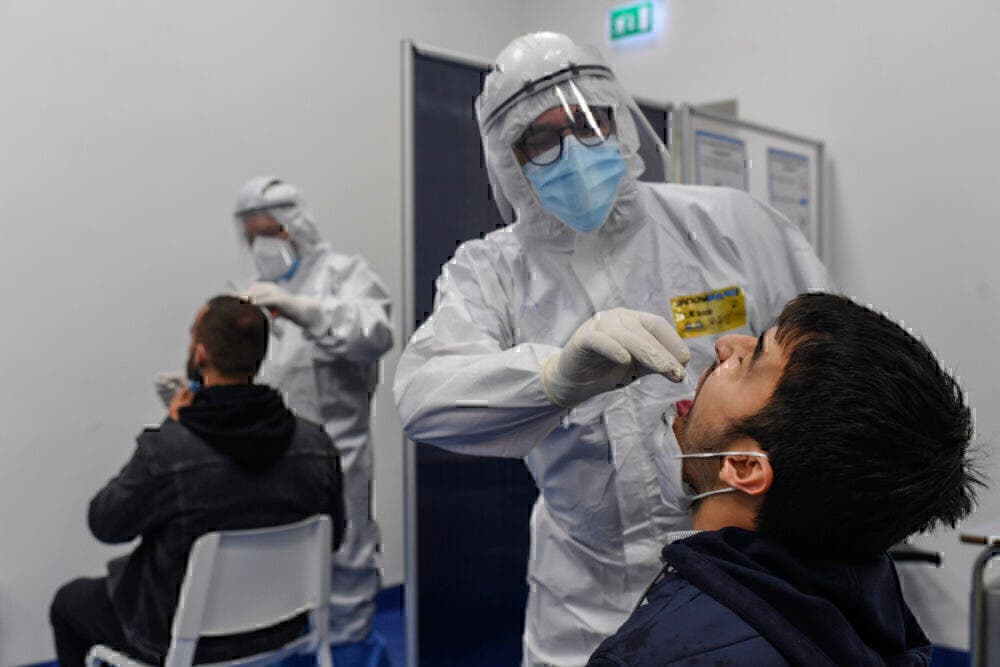 PCR testing in the UK has proven difficult to regulate and tough for passengers to actually use. Photo: Getty Images

For now, expect the UK to potentially decide the final steps of the plan in the coming weeks. As cases stabilize, the easing of travel rules would put the country at a full reopening, a long-time goal, and be a huge shot in the arm for airlines.

What do you think about the UK’s travel rules? Should PCR tests go? Let us know in the comments!

Did you miss our previous article…
https://www.revlx.co/?p=337