On 18 June 2021, a British Airways 787 being loaded for a cargo-only flight at London’s Heathrow Airport suffered an unintended nose gear retraction. This week, the UK AAIB issued a special bulletin detailing what went wrong and warning 787 operators to remain vigilant when performing ground maintenance operations.

The British Airways Boeing 787-8 (MSN 38610) was being prepared for a cargo-only flight from London to Frankfurt. During cargo loading, engineers were performing maintenance actions to clear messages in the aircraft’s systems. One of the required actions included performing a cycle of the landing gear with hydraulic power applied to the aircraft. To prevent the landing gear from retracting pins are inserted into the main and nose gear downlocks. 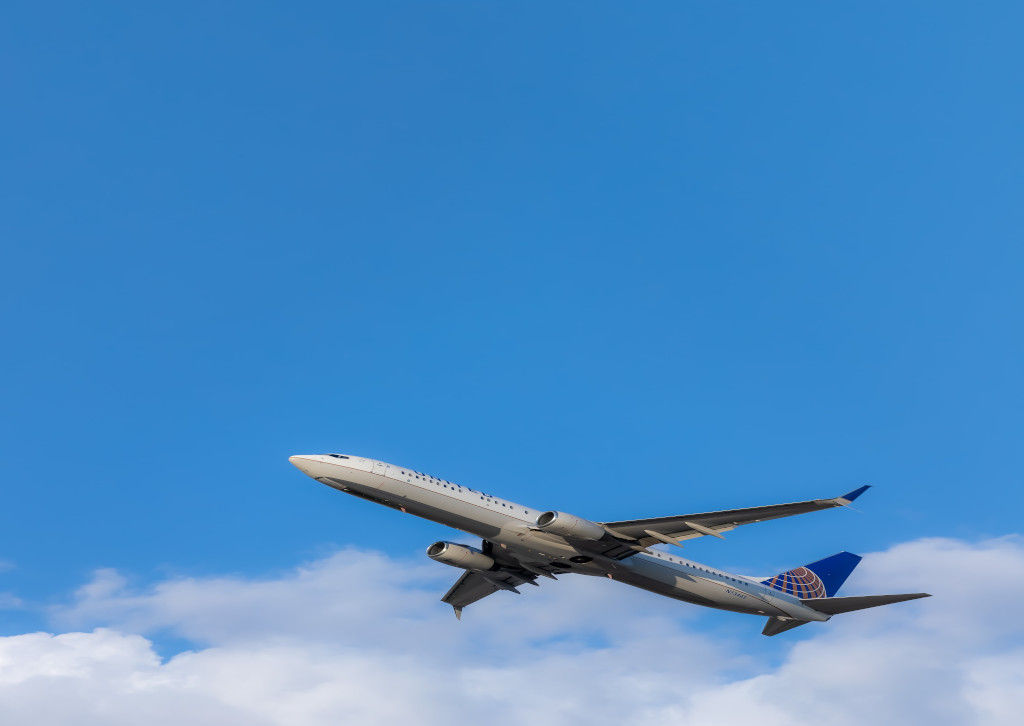 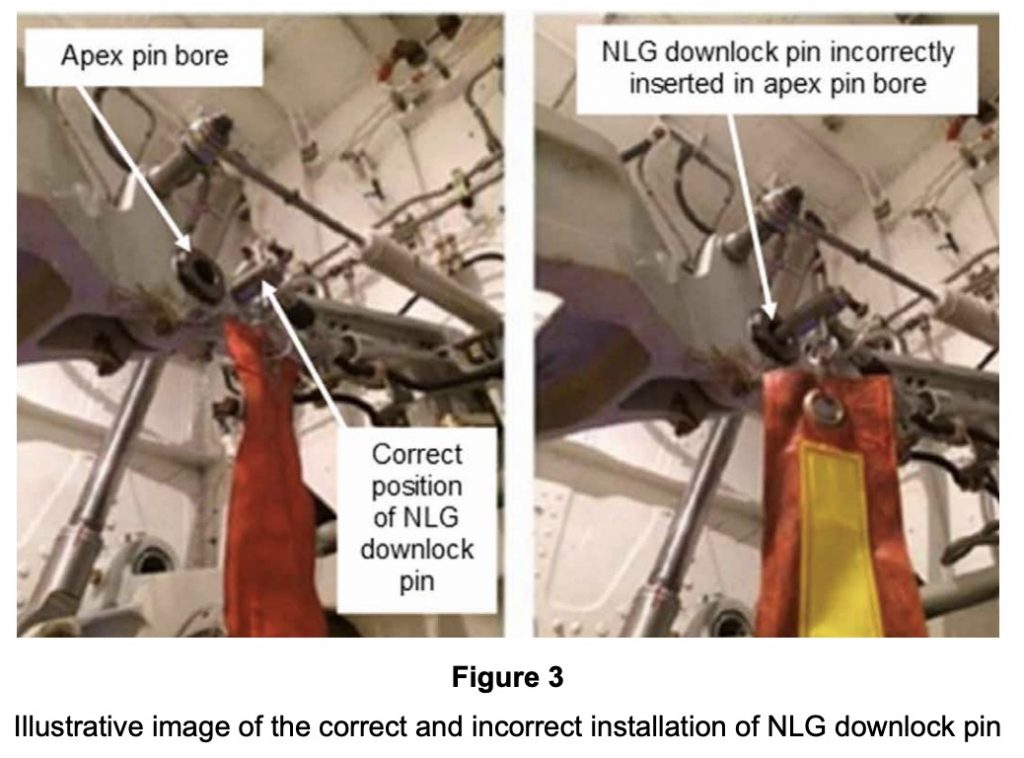 Figure from the UK AAIB special bulletin showing the correct and incorrect insertion of the NLG downlock pin.

The UK AAIB investigation continues and a final report is forthcoming.

Did you miss our previous article…
https://www.revlx.co/?p=48