When it comes to widebodies, Aerolíneas Argentinas presently operates a uniform twin-aisle fleet consisting solely of Airbus A330-200s. However, this aspect of the Argentinian flag carrier’s operations was a more diverse affair in recent years, as it has also flown two A340 family variants. Let’s take a look back at its relationship with the quadjet.

Data from ch-aviation.com shows that Aerolíneas Argentinas operated a total of 13 Airbus A340s between 1999 and 2020. Of these, four examples belonged to the A340-200 variant. This and the -300 were the first two versions of Airbus’s quadjet to enter service, doing so in 1993. However, they didn’t reach Argentina until the end of the decade.

Indeed, ch-aviation’s data shows that all four A340-200s arrived at Aerolíneas Argentinas in the summer of 1999. LV-ZPJ and LV-ZPO were the first to come onboard, doing so in June that year. LV-ZPX joined the party in July that year, with August 1999 seeing the final A340-200 arrival in the form of LV-ZRA. All four examples came from Philippine Airlines.

Aerolíneas Argentinas fitted its A340-200s with 217 economy seats and a 32-seat business class cabin. It retired the four aircraft between March and August in 2014. Three remain in storage in Victorville, while LV-ZRA was scrapped in Buenos Aires in January 2017. 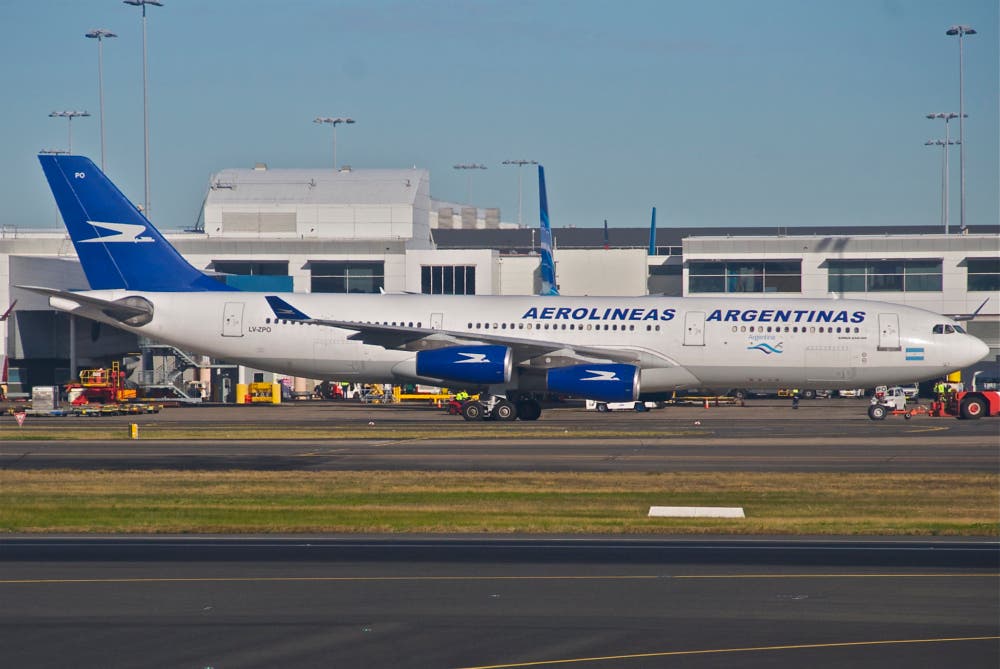 Aerolíneas Argentinas’ remaining nine Airbus A340s belonged to the more common A340-300 variant of the European planemaker’s single-decker quadjet. These larger aircraft had slightly varied seating configurations, accommodating 248-264 economy passengers and 30-34 in business class. It also received these aircraft over a wider period.

Aerolíneas Argentinas also retired its A340-300s in a more spread-out manner. Indeed, by the time the first withdrawal took place (LV-BMT in December 2013), the final arrival hadn’t taken place yet. However, as the 2010s wore on, more and more left the airline, with the last example doing so in February 2020. They have now all been stored or scrapped. 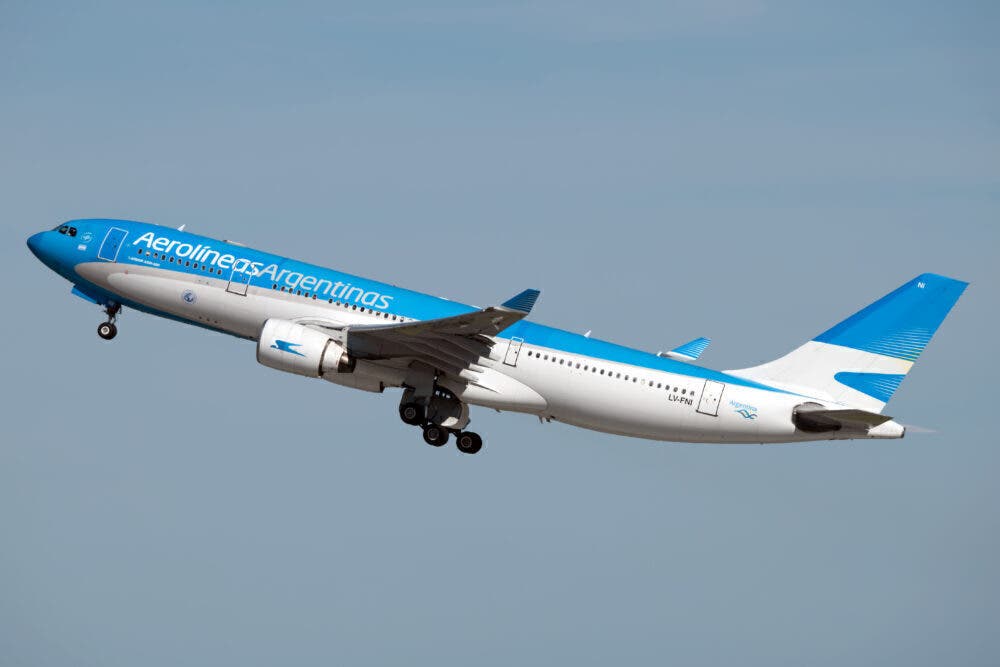 As with many airlines worldwide, the widebody state of affairs at Aerolíneas Argentinas is now solely a twin-engine matter. Data from ch-aviation shows that the airline presently has 10 A330-200s in its fleet, of which six are active. These aircraft have an average age of 14.3 years old. Two ex-TAP Air Portugal A330s are also set to join the carrier.

Those that have been active during the pandemic have completed some fascinating flights. Perhaps the most notable example took place in January 2021, when LV-GHQ flew non-stop from Moscow to Buenos Aires in 16 hours and 41 minutes. The purpose of the trip was to deliver 300,000 doses of the Sputnik V vaccine’s second component.

What did you make of Aerolíneas Argentinas’ Airbus A340s? Did you ever fly on one of these blue and white quadjets? Let us know your thoughts and experiences in the comments!