This is closest you’ll ever get to the Antonov An-225 in the air without being inside of it. For its recent flight from Kyiv to Leipzig, the airline and its chief pilot Dmytro Antonov filmed the flight from inside and out, including drone footage of the departure.

The takeoff roll commences about 3:30 into the video and includes footage from the flight deck as well as drone footage of the takeoff. The video also show cases the stopping power of six engines under reverse thrust in Leipzig.

From Kyiv to Leipzig 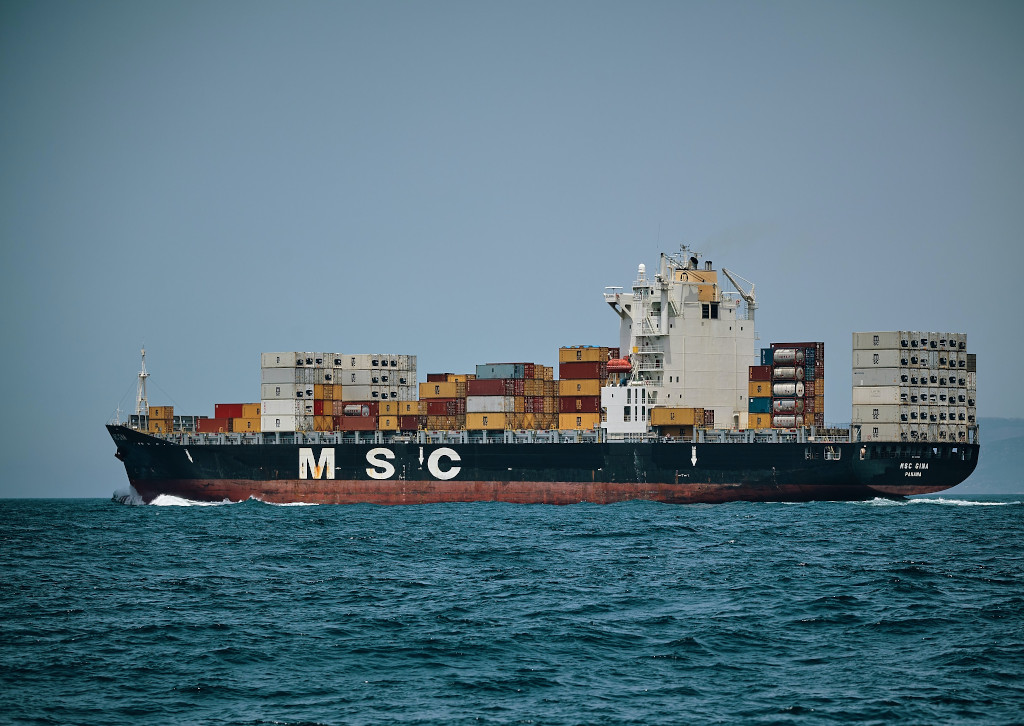 Let us know your thoughts

What do you think of the video, especially the An-225 drone footage. Let us know in the comments below.

The post The An-225 is ready for its close-up appeared first on Flightradar24 Blog.

Did you miss our previous article…
https://www.revlx.co/?p=39