Spirit Airlines has signed leasing agreements to finance 15 of its upcoming Airbus A320neo family aircraft deliveries with Air Lease Corporation (ALC). Split between ten new Airbus A321neo and five Airbus A320neo aircraft, the secured financial acquisition method for these aircraft helps the airline get on track for its planned capacity increases through the end of 2021 and into 2022.

ALC announced on Wednesday the new agreements for long-term leases with Spirit Airlines. The airline will be taking ten new Airbus A321neo aircraft and has signed sale and leaseback agreements for five new Airbus A320neo aircraft. The five A320neos will be delivered to Spirit Airlines in 2021 and 2022. The jets will be owned by one of ALC’s managed aircraft ventures. 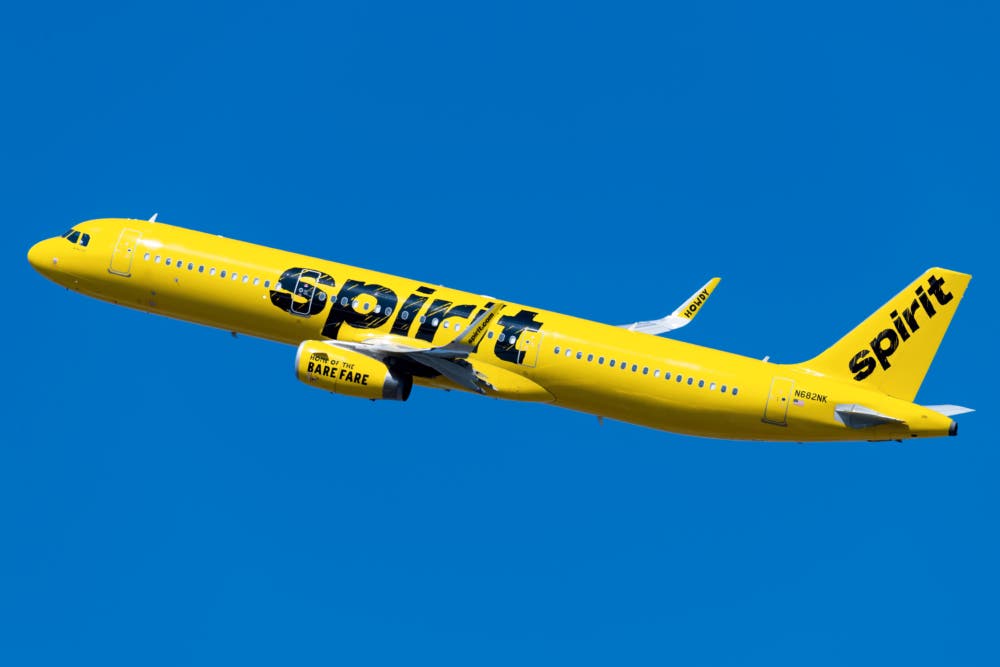 Spirit Airlines already flies the A321ceo, but its first A321neo will not arrive until 2023. Photo: Vincenzo Pace | Simple Flying

By the end of 2021, Spirit Airlines expects to have taken 16 new Airbus A320neo aircraft. In 2022, per the airline’s latest fleet plan, it expects to take delivery of 24 new A320neos. The first A321neos are not expected to arrive at Spirit Airlines until 2023.

In the third quarter of 2021, Spirit Airlines expects its available seat miles to be up 4.2% compared to 2019. This marks the first quarter since the crisis started when the airline will be operating more capacity than it did in 2019.

The Airbus A320neo is a huge part of Spirit’s growth strategy. In large part, this is because of the increased efficiency this aircraft provides. Compared to its predecessors, the aircraft type offers strong performance enhancements. This includes improved fuel efficiency, greater range, and lower costs for the airline, which makes more routes economically viable. 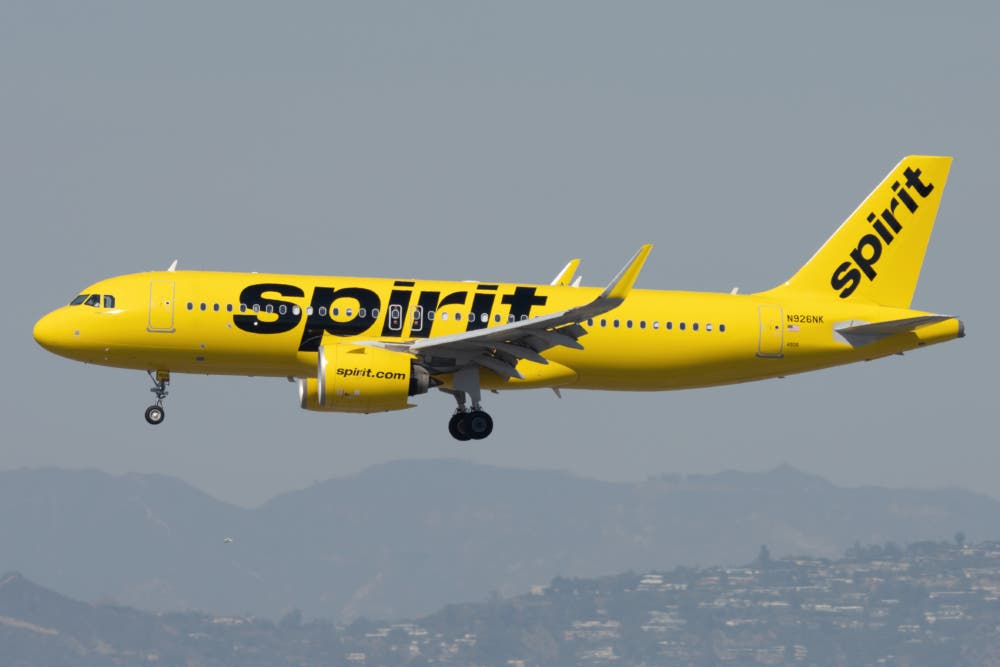 From February through July, Spirit Airlines has been announcing new routes and new destinations. This includes expansion touching Louisville, St. Louis, Milwaukee, Tegucigalpa, Atlantic City, a planned huge expansion at Miami, and more. The carrier announced this growth just as travelers were getting back onboard aircraft at growing rates, summer travel was ramping up, and an improving health situation was working in favor of growth in air travel.

The backdrop of early August

In late July and early August, Spirit Airlines suffered a massive operational meltdown that lasted several days. On some days, the airline operated fewer than half of its scheduled flights as it worked through a myriad of issues and got the airline back up and running.

This, coupled with a worsening health situation, led Spirit Airlines to pull back some of its more ambitious growth. The carrier previously anticipated double-digit percentage increases in capacity in the quarter compared to 2019. It cut that growth expectation by more than half. 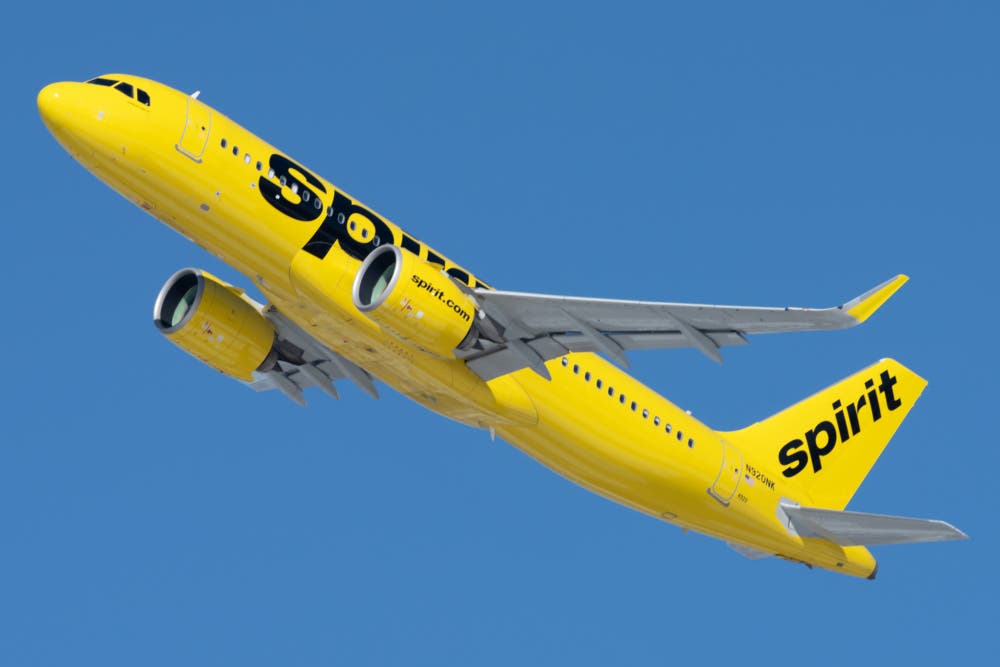 Spirit Airlines has made significant strides in the last few years in its operations. This includes bringing up its on-time performance and improving general operational reliability. This came as the airline continued to steadily grow its domestic and international network.

The airline is certain to recover from the hit it took from its operational meltdown. It is far from the only airline to face a high-profile meltdown in its history, and it still has a lot of room for growth. In the future, the airline will need to learn from the lessons of early August and scale-up operations without getting ahead of its skis and facing another meltdown.

Are you looking forward to Spirit’s growth? Let us know in the comments!

Did you miss our previous article…
https://www.revlx.co/?p=315