Southwest Airlines is offering non-profit organizations the chance to win 100 domestic one-way flights in a one million dollar giveaway. The idea builds on Southwest’s one million Acts of Kindness, where employees, customers, friends, and partners completed and logged good deeds in recognition of the airline’s 50th anniversary.

“Acts of Kindness are a universal language and make such a difference in the world, said Southwest’s Linda Rutherford. “We believe there’s no better way to celebrate one million Acts of Kindness than by paying forward one million of thanks to organizations impacting the lives of those most in need.”

Charities can win blocks of one hundred Southwest Airlines flights

Giving away a total of 5,000 domestic one-way flights in blocks of 100 flights, Southwest Airlines says the total value of the giveaway is one million dollars.

It follows Southwest Airlines running a feel-good one million Acts of Kindness campaign. To mark half a century of flying, the airline encouraged stakeholders to do and note random acts of kindness.

Making a big deal out of common decency might seem counter-intuitive to some. But Southwest Airlines argues campaigns like this helps make the world a better place. Across its 50 years of flying, Southwest Airlines has continuously invested in charitable programs. Most of the charitable programs focus on practical assistance and fly under the radar. 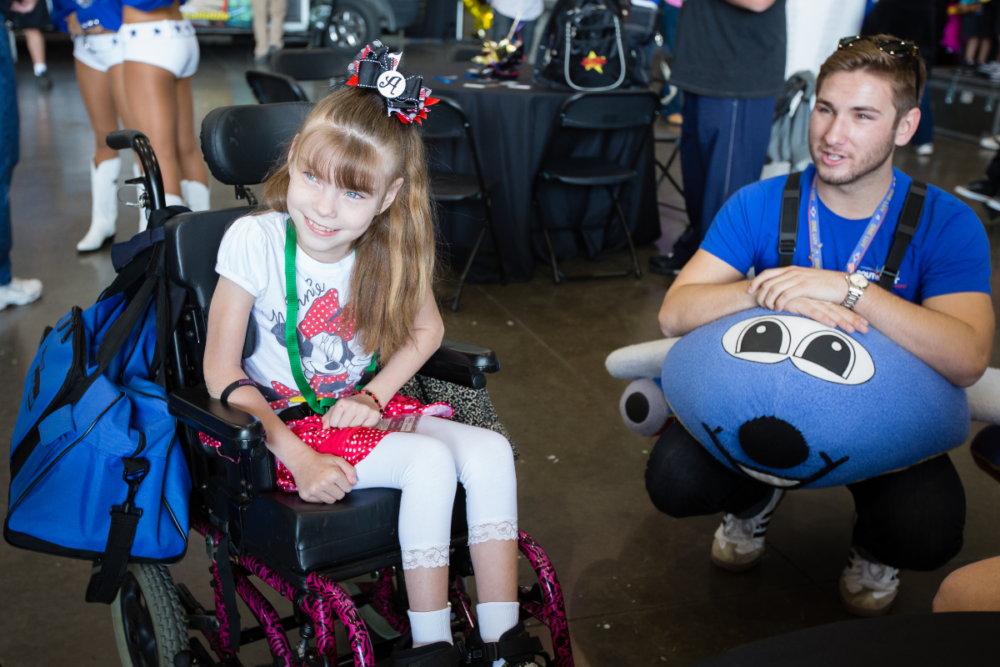 Southwest Airlines has long offered medical 501(c)(3) organizations flight e-passes. That organization can then use the flight passes for employee use, fundraising, or in support of organizational work.

The airlines allows participating nonprofit hospitals and medical transportation nonprofit organizations the freedom to determine how to distribute the tickets to patients and/or caregivers.

“It is difficult to put into words how grateful myself, my wife, and my disabled son are for Southwest Airlines’ Medical Transportation Grant Program,” said one recipient of Southwest’s largesse.

“It has been a very difficult ordeal to go through these past two years, but without the assistance of Southwest, I would not have the chance to extend my life to this point and beyond, and for that reason we thank you from the bottom of our hearts.” 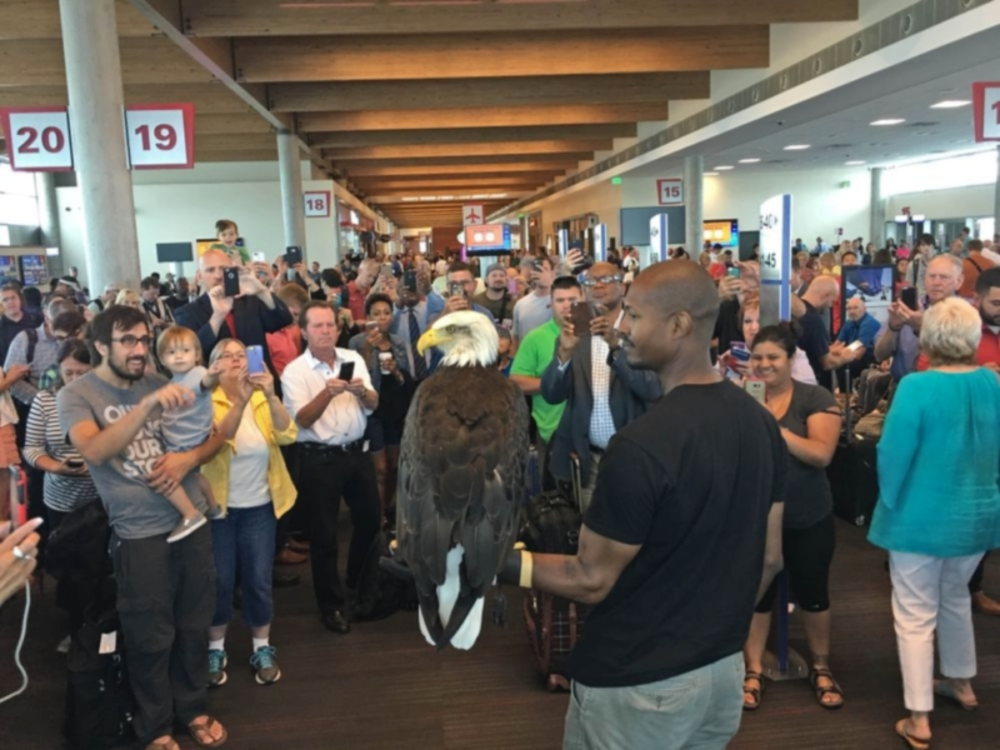 Last year, Southwest Airlines says it received 14,995 donation requests. The airline distributed more than 38,936 tickets with a combined value of more than $19 million. With their latest charitable giveaway, that figure will now hit $20 million.

Did you miss our previous article…
https://www.revlx.co/?p=348