A couple of years after its closure, the short-lived airline Avianca Argentina (also known as Avian Líneas Aéreas) is aiming for a comeback. According to local reports, the airline is currently facing a bankruptcy process in Argentina and has settled a payment with its creditors. Let’s investigate further.

Avianca Argentina could be making a comeback. Photo: Nicolasrnphoto via Wikimedia Commons.

Avian Líneas Aéreas was an Argentinian airline that ceased operations in 2019. The company began a bankruptcy process under Argentinian law, right around the same time Avianca Brasil (also known as Oceanair) closed.

According to the local newspaper Cronista, Avian Líneas Aéreas has recently come to an agreement with its creditors to pay most of its debts. If the bankruptcy judge approves Avian’s plans, it could allow the airline to fly again.

Avian managed to come to an agreement regarding 70% of its debt, which is about 1,500 billion Argentinian pesos (US$15.2 million). The airline also offered to pay its debt in five years (and have a reduction of 30% of the total it owes) or in three years with a 50% discount.

If the airline ever flies again, the plan is to become a traffic feeder company, bringing passengers on short-haul flights to Aerolíneas Argentinas’ hub.

Simple Flying reached Avianca for comment. So far, we haven’t received an answer. 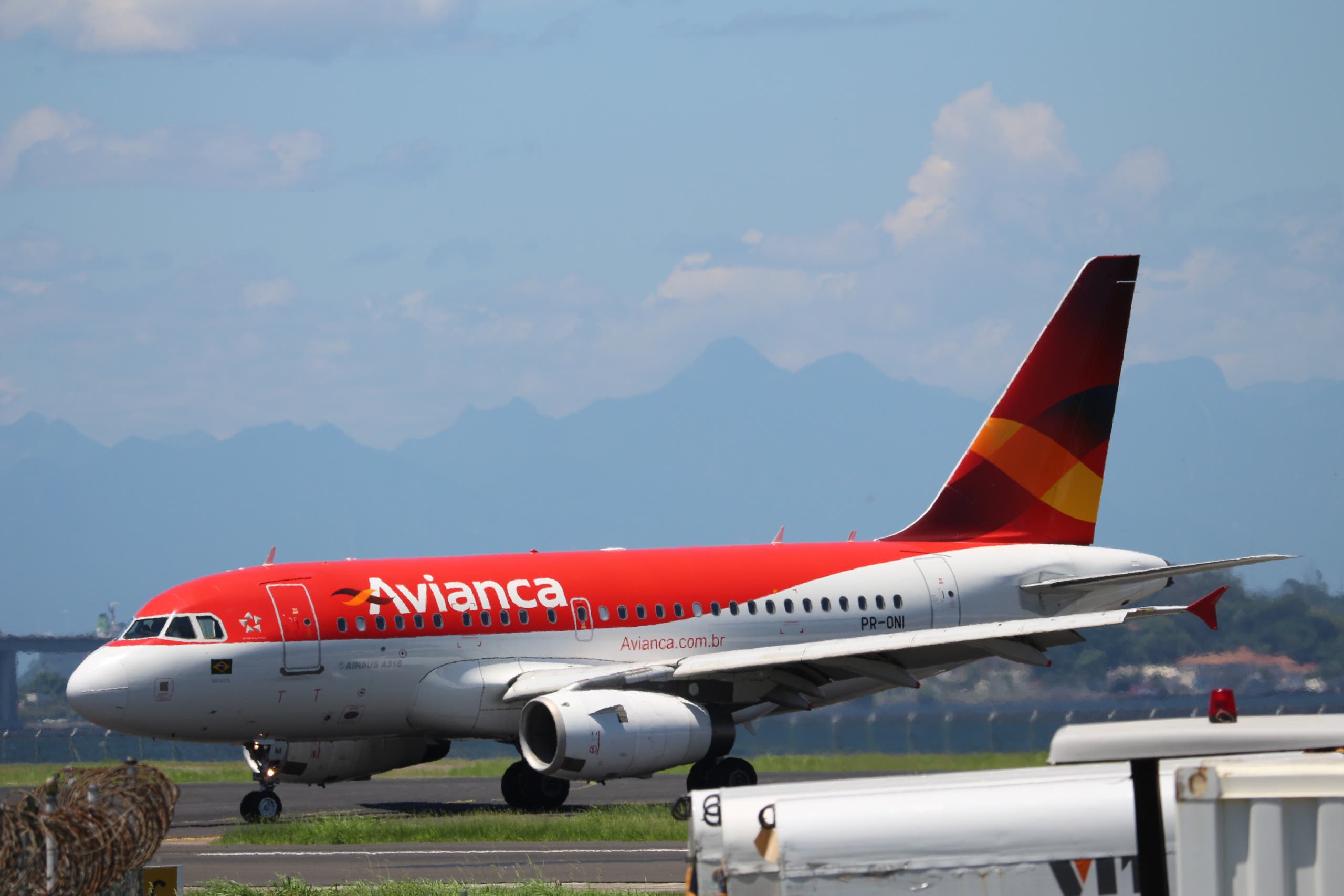 Where did Avian fly?

The Airbus, registration VQ-BXS is currently parked at Woensdrecht, in The Netherlands, according to ch-aviation’s database. GECAS owns the plane. This aircraft first flew in 2014, and it only ever operated with two carriers, Avianca Brasil and Avian Líneas Aéreas.

In the meantime, its ATR planes had registrations LV-GUH and LV-GUG. Both are currently stored at Buenos Aires Aeroparque Jorge Newbery. ATR delivered these two units directly to Avian, and according to local reports, it is now demanding payment of approximately US$12.8 million.

In January 2019, Avian Líneas Aéreas operated 442 monthly flights with these aircraft. It offered 20,774 seats on six domestic routes across Argentina, according to Cirium. 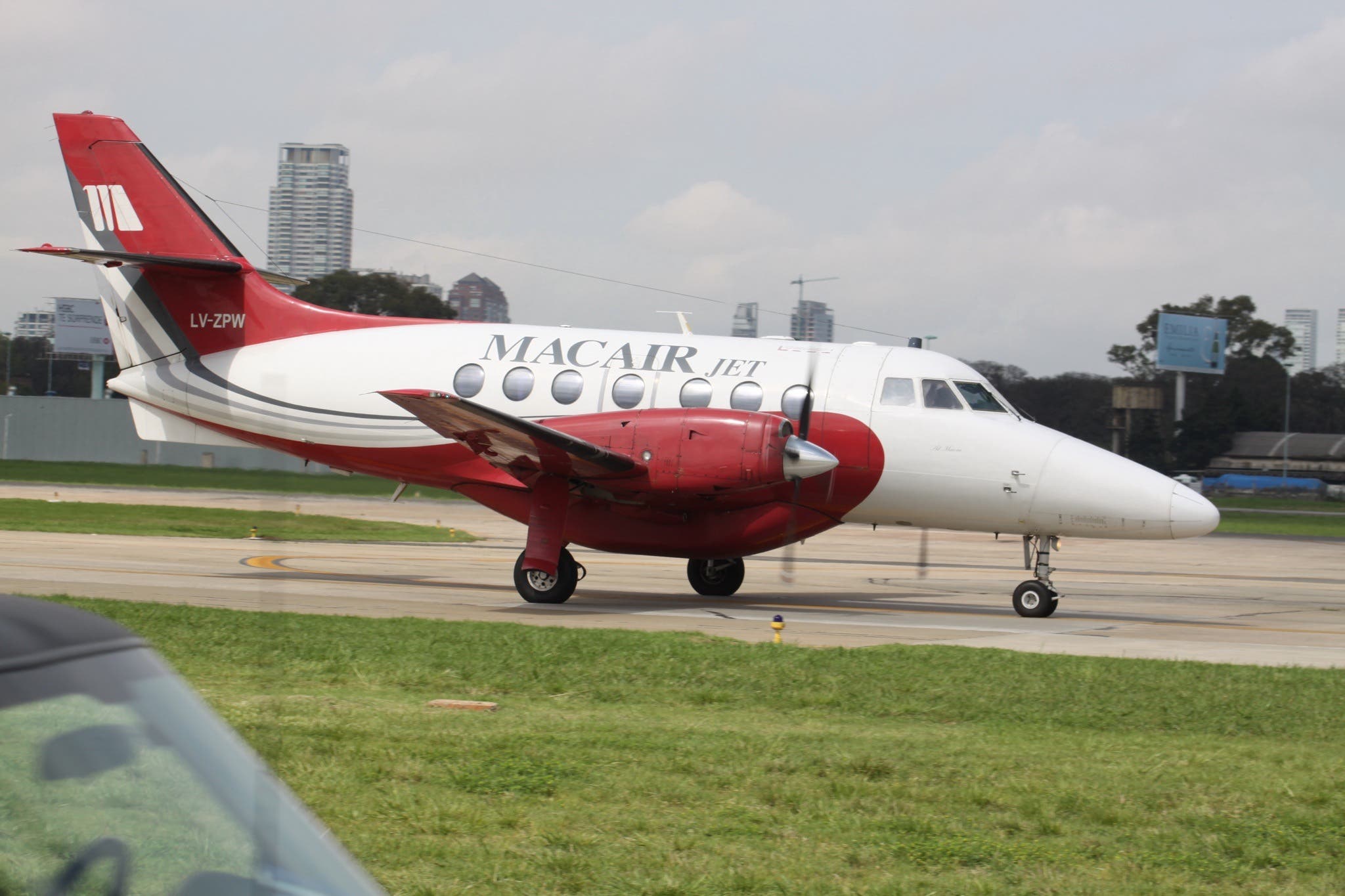 Before it was called Avianca Argentina, the carrier was named Macair Jet. Photo: Aeroprints.com via Wikimedia Commons.

In the last few years, Avianca has lost several branches across Latin America. It no longer has Avianca Brasil, Avianca Argentina, or Avianca Peru. The first two closed before the pandemic, while the latter was a victim of the COVID-19 crisis. Avianca is currently in Chapter 11 and filed a US$653 million net loss during 2021’s first half.

But Avianca Argentina had a life before Avianca. It was previously known as Macair Jet, and it was a carrier founded in 1996.

In 2016, Synergy Aerospace bought Macair Jet. The Synergy Group is Avianca’s main shareholder, although it lost control of the company in May 2019.

As Macair Jet, the carrier had a fleet of business aircraft such as the Gulfstream IV, the Jetstream 32 P, and the Learjets 25 and 35.

Did you ever fly with Avian Líneas Aéreas? Would you love to see it back in the skies? Let us know in the comments below.

Did you miss our previous article…
https://www.revlx.co/?p=351