The Virgin Group is a far-reaching conglomerate with its fingers in many pies. Among these over the years have been several airlines. Some, like Virgin Atlantic and Virgin Australia, are active today, while others no longer grace the world’s skies. One such carrier was Virgin Nigeria Airways, which flew for seven years in the 2000s and 2010s. This is its story.

When Nigeria Airways ceased operations in 2003, the country needed a new national airline. This came to fruition a year later, in 2004, when a group of Nigerian investors collaborated with the Virgin Group to form Virgin Nigeria. Its base was Murtala Muhammed International Airport (LOS) in Lagos, and its frequent flyer program was known as Eagleflier.

The year after being founded, Virgin Nigeria commenced operations in June 2005. Its inaugural flight took passengers from its own hub in Lagos to a key Virgin Atlantic base, namely London Heathrow. The plane used was an Airbus A340-300 which the new carrier leased from Virgin Atlantic. In fact, it retained its G-VBUS registration while at Virgin Nigeria.

To begin with, Virgin Nigeria enjoyed periods of fast expansion. Indeed, it took just two years for the airline to carry its millionth passenger and 4,000th ton of cargo. As growth continued, it planned to open a second base elsewhere in Nigeria, specifically Abuja. 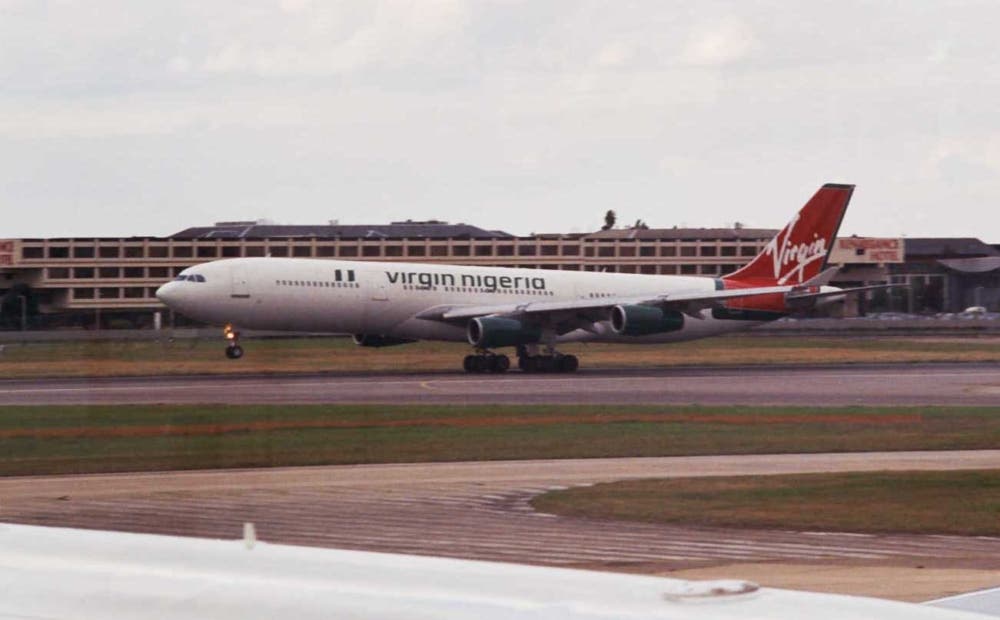 Virgin Atlantic had a 49% stake in Virgin Nigeria, and leased the new carrier a pair of Airbus A340-300s. Photo: Andrew Thomas via Flickr

Despite operating for a relatively short period of time, Virgin Nigeria flew an interesting and diverse range of aircraft. As we have established, the airline’s early years saw it lease two Virgin Atlantic A340s, which, according to data from ATDB.aero, it returned in 2007. Other widebodies at the carrier included two A330-200s and three Boeing 767-300.

Regional aircraft also had a role to play at Virgin Nigeria. As far as jet-powered aircraft were concerned, it flew two Embraer E190s, as well as canceling the acquisitions of two E170s. Turboprops were also present in the form of the ATR 42 and the Fokker F27. 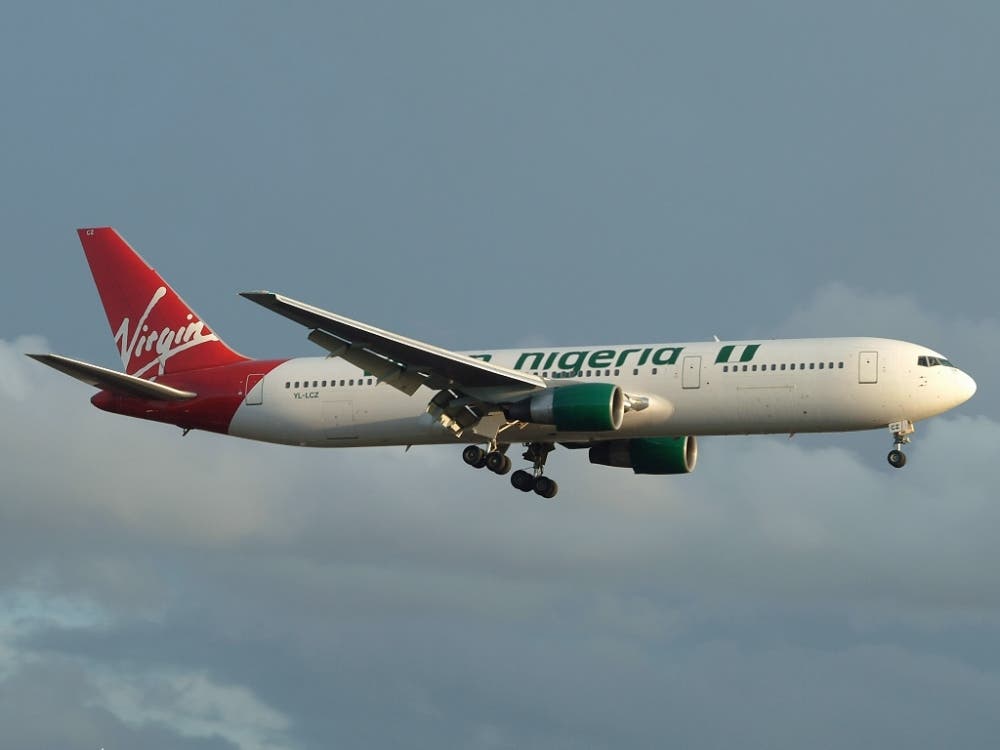 The airline only retained its Virgin branding until 2009. Photo: Árpád Gordos via Wikimedia Commons

The end of the line

After five years of operations, the Virgin Group withdrew its branding from the airline, which then became known as Nigerian Eagle Airlines. Despite the name change, Virgin retained its stake in the airline, although it had been looking to sell it since 2008. A year later, in June 2010, a change in the carrier’s ownership structure brought about another name change.

This saw it take on the rather simpler name of Air Nigeria. Two more years followed before safety checks in June 2012 grounded the airline. September 6th that year saw the firing of its management on the grounds of disloyalty, and operations ceased fully four days later. There were 13 aircraft in Air Nigeria’s fleet at the time of its collapse.

Did you know about the story of Virgin Nigeria Airways? Perhaps you even flew with the short-lived carrier earlier in the 21st century? Let us know your thoughts and experiences in the comments.