The CEO of Singapore-based low-cost carrier Scoot has flagged further “tweaks” in the delivery timeline of Airbus aircraft on order. Scoot has 33 Airbus A320neos and six A321neos due from the big European aircraft builder.

Speaking at a CAPA conference on Tuesday, Scoot’s Campbell Wilson said some further changes to the delivery timeline could be expected.

“As a consequence of a broader fleet readjustment that we did as part of the Singapore Airlines Group last year, there was a stretching out of the delivery stream.

“There are some other developments that we are looking at to make a few tweaks to the delivery order.”

Scoot took delivery of its first A320neo in October 2018 and now operates five of them. The first A321neo only landed in Singapore in June 2021. At the time, despite the financial turmoil at Scoot and its parent, Singapore Airlines, Scoot said it was sticking with its fleet renewal plans, bringing in the A321neos and exiting older A320ceo aircraft.

On Tuesday, Campbell Wilson didn’t say what those “tweaks” would be. However, he did say Scoot needed to grow both its narrowbody and widebody fleets at the airline, suggesting the evolving airline could absorb the extra capacity.

The Scoot CEO acknowledged it wasn’t great timing to be adding new aircraft right now, but said the A321 would be a useful addition to Scoot’s fleet and growth plans.

“It gives us multiple ranges; the A321 gives us a complete range of seat capacity between the one eighty-odd seat A320 and the 350 odd seats on the 787; it gives us a 230 seat aircraft.

“It will allow us to fill the right type of aircraft at the right time any day of the week, week after week.” 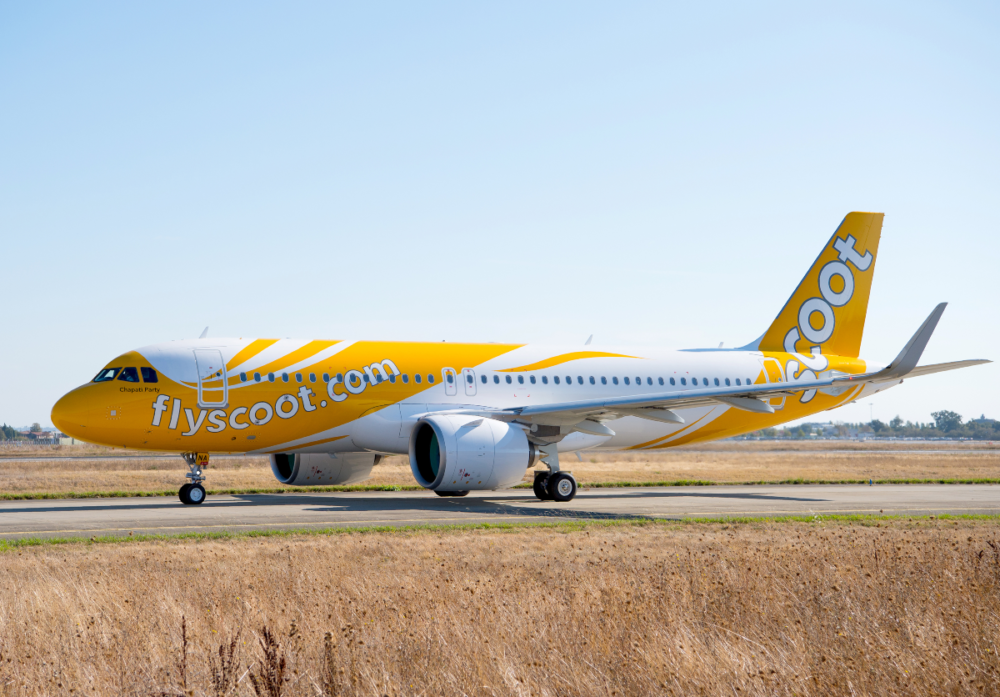 The bulk of Scoot’s narrowbody fleet are older A320ceo planes. They range in age from eight and a half years to 12 years. In addition to the more recent A320neos and A321neos, there are also a pair of A319-100s. The single-aisle Airbus jets buzz around Scoot’s ports across Asia.

The 20 Dreamliners (a combination of 787-8s and 787-9s) fly further afield, including to Europe. Campbell Wilson says having the Dreamliners on hand helped negate the need for Scoot to order long-range versions of the A321.

“We aren’t taking the long-range version simply because of Singapore’s geography and the presence of our widebodies. The additional markets they opened up to us were either not especially attractive, or they are better served by a widebody aircraft with much lower unit costs and cargo capacity.” 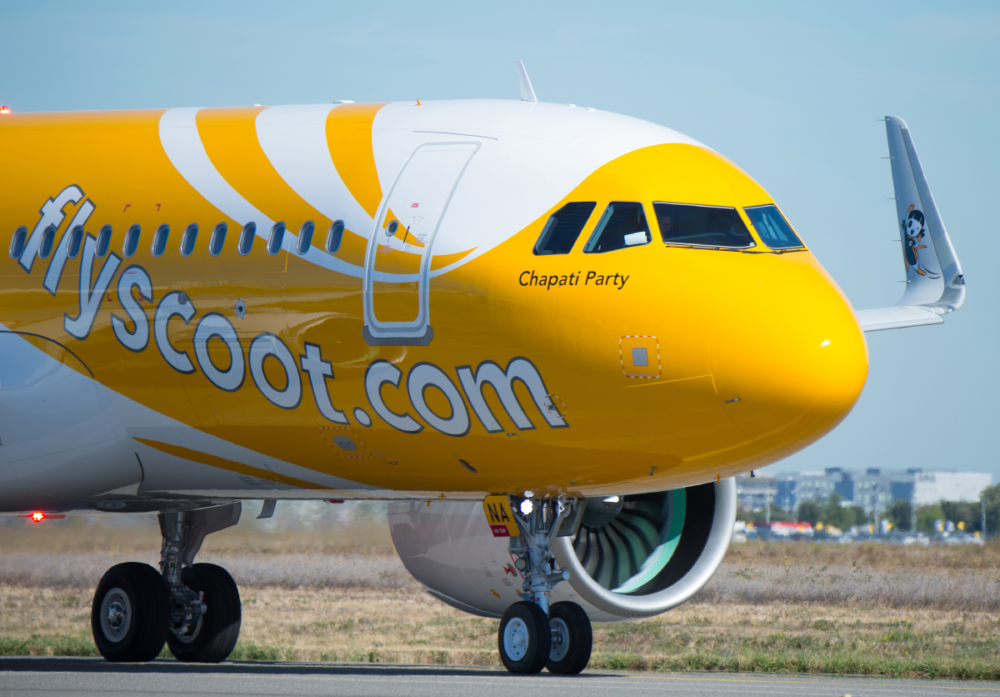 Scoot has 39 aircraft due to arrive from Airbus. Photo: Airbus

While international flying within Asia remains subdued and long-haul flying elsewhere struggles to gain traction, Scoot and its parent airline don’t look like they are particularly well-placed. But Scoot’s CEO is generally bullish about his airline’s future and the future of low-cost carriers.

If anything, he thinks they’ll prosper at the expense of old-school legacy airlines like Singapore Airlines. Using nimble, fuel-efficient airlines like the A320neo and A321neo are one of the reasons why.