On Monday, Southwest Airlines President, Tom Nealon, announced his retirement from the airline effective immediately. However, Mr. Nealon will continue to serve Southwest Airlines as a strategic advisor. He will be replaced by the company’s Chief Operating Officer, Mike Van de Ven. This is the latest in a series of changes at Southwest Airlines regarding leadership.

Tom Nealon has announced he is retiring immediately from his duties as the airline’s President. He will now serve as a strategic advisor. His focus will primarily be on the airline’s environmental sustainability and carbon emissions reduction plan.

Nealon stated the following on his departure:

“I’m honored to have served Southwest throughout the years in several different capacities, and especially to have been President of the best airline in the business. I look forward to continuing to serve and advise Southwest on strategic initiatives, and most importantly, on the airline’s long-term environmental sustainability plans.”

Before being President, he served as Executive Vice President Strategy & Innovation from 2016 to 2017. Before that, he was a Director on the Southwest Board from 2010 to 2015. In a consultant capacity, he served as Senior Vice President and Chief Information Officer from 2002 to 2006. 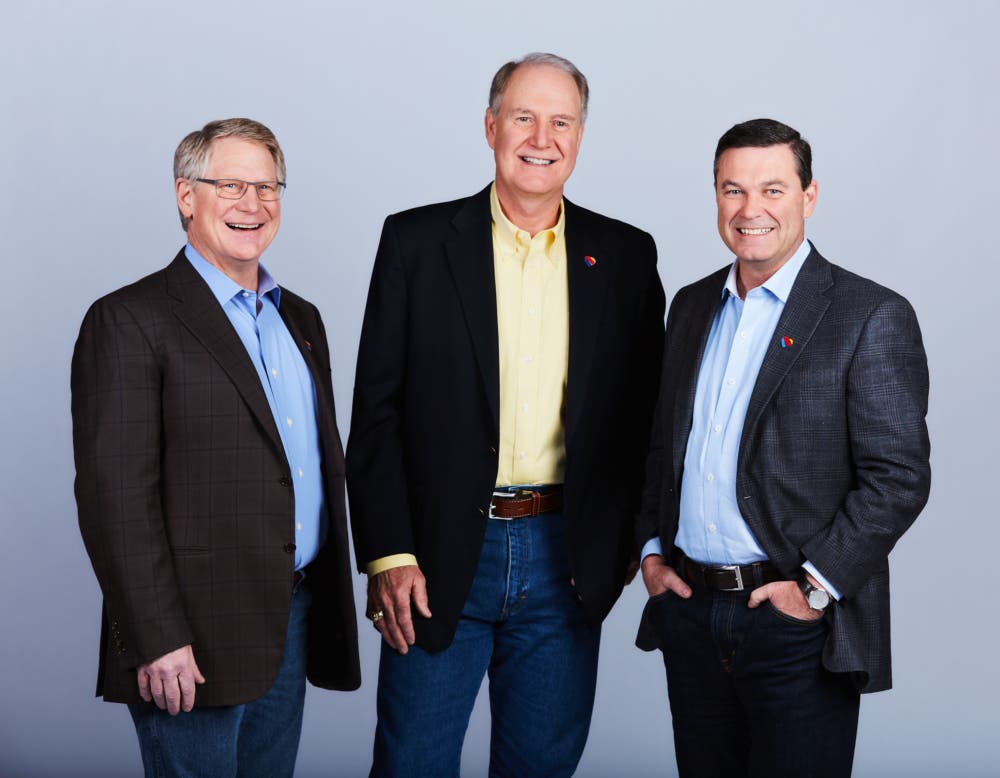 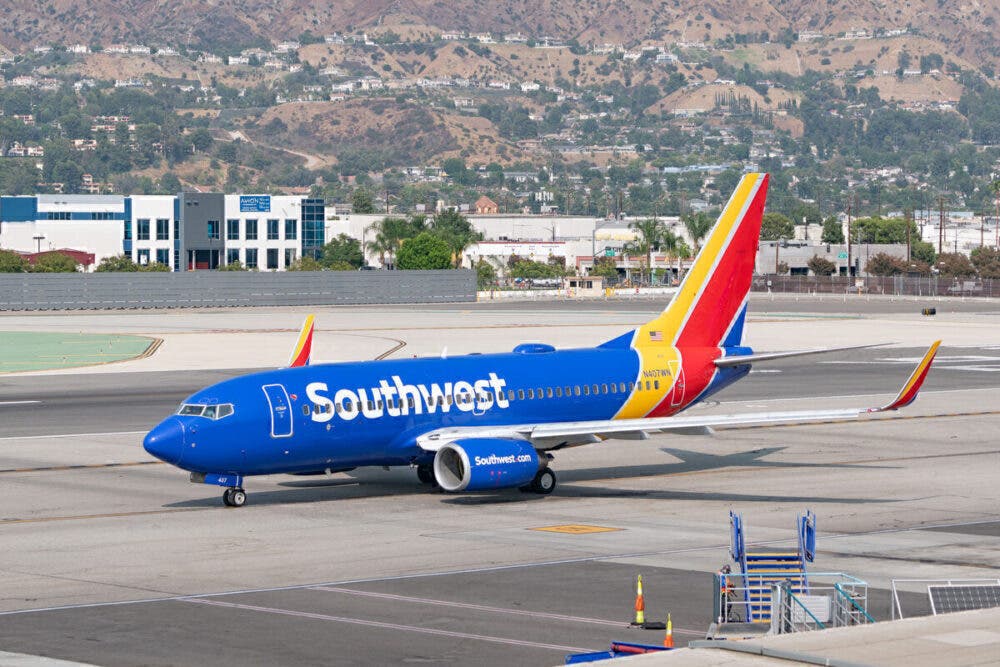 In June, Southwest Airlines announced that the carrier’s current CEO, Gary Kelly, would be retiring on February 1st. As his replacement, Executive Vice President of Corporate Services, Robert Jordan, will take over all of his duties while Mr. Kelly moves to an advisory role.

“I want to thank Tom for his countless contributions to the cause that is Southwest Airlines over the years—they are many and immeasurable. I’m grateful Tom will continue serving as a strategic advisor. I’m thrilled for Mike as he assumes his new role as President, in addition to COO. Mike is as talented and dedicated a leader as one will find, and he has directly contributed to Southwest’s success during his 28 years serving the Company and our People.” 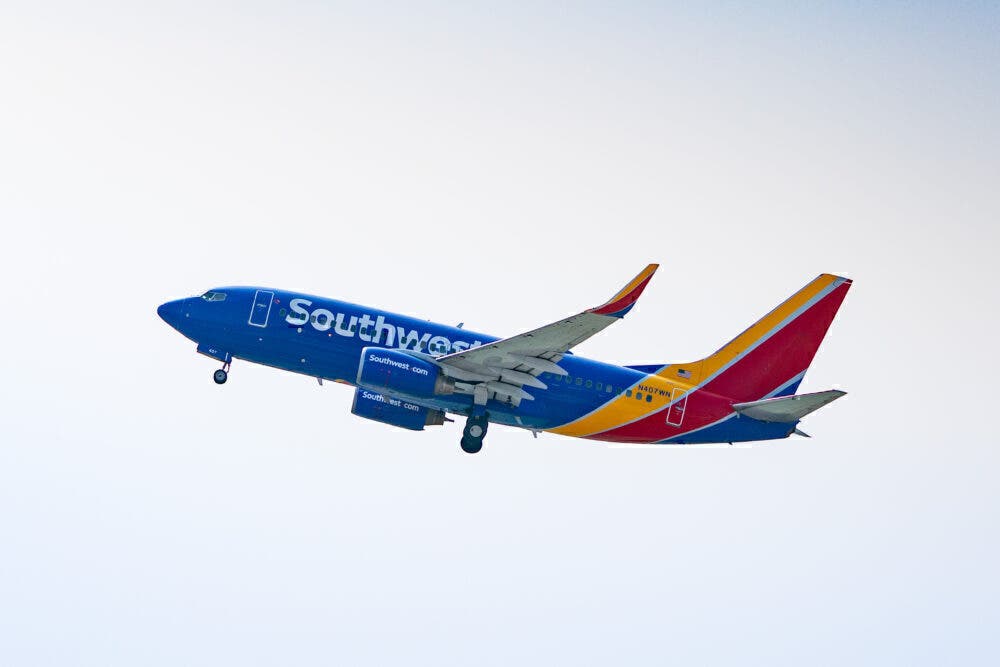 Southwest is in the middle of another transition from Mr. Kelly to Mr. Jordan as CEO. Photo: Getty Images

Mr. Nealon’s departure precedes the departure of Mr. Kelly and is more abrupt than that of Mr. Kelly’s retirement. Mr. Van de Ven, who will retain his COO role in addition to becoming President, certainly has the experience to take over the job.

Southwest Airlines, however, is not terribly keen on changing its DNA. The airline has thrived on not charging baggage fees, maintaining an open seating policy, and sticking with an all-Boeing 737 fleet. Mr. Jordan is expected to continue much of the airline’s current strategy, and Mr. Van de Ven has helped keep the airline running.

What do you make of this new leadership transition at Southwest? Let us know in the comments!

Did you miss our previous article…
https://www.revlx.co/?p=354