JetBlue announced today that it would be accelerating its transition to sustainable aviation fuel by purchasing over $1 billion of it from bioenergy firm SG Preston. The deliveries will take place over a decade, starting in 2023.

JetBlue announced today, Wednesday 29th September, that it would be converting 30% of its total fuel purchases for use at New York’s airports from traditional fuel to sustainable aviation fuel (SAF). The announcement comes as a result of an offtake agreement between JetBlue and SG Preston, a bioenergy developer.

The deal will cover JetBlue’s fuel usage at John F. Kennedy (JFK), LaGuardia (LGA), and Newark Liberty (EWR) airports and is expected to reduce emissions by an estimated 80% per gallon of neat sustainable aviation fuel compared to traditional petroleum-based fuels.

Already by 2023, when deliveries under this agreement will start, JetBlue will reach nearly 8% sustainable aviation fuel usage. The deliveries will run for a decade, so until 2033. 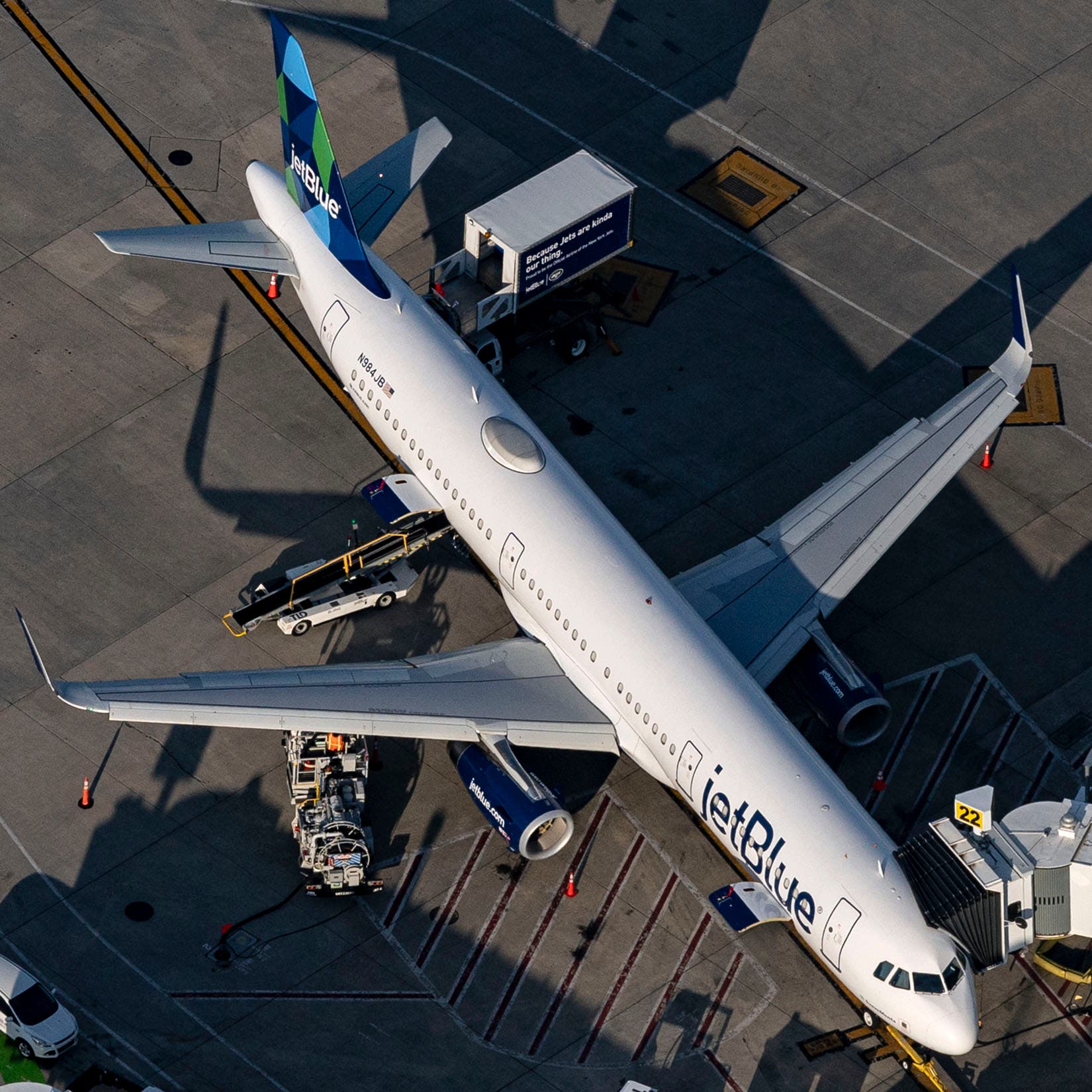 JetBlue expects to be well ahead of its target to convert 10% of its total fuel usage to sustainable aviation fuel by 2030. Photo: Vincenzo Pace | Simple FlyingStay informed:Sign up for our daily and weekly aviation news digests.

Today’s announcement is not just major news for JetBlue but also for the airports of New York. This deal will bring the first-ever large-scale volume of domestically produced sustainable aviation fuel for a commercial airline to any of New York’s airports.

As such, this will become JetBlue’s single-largest jet fuel contract. 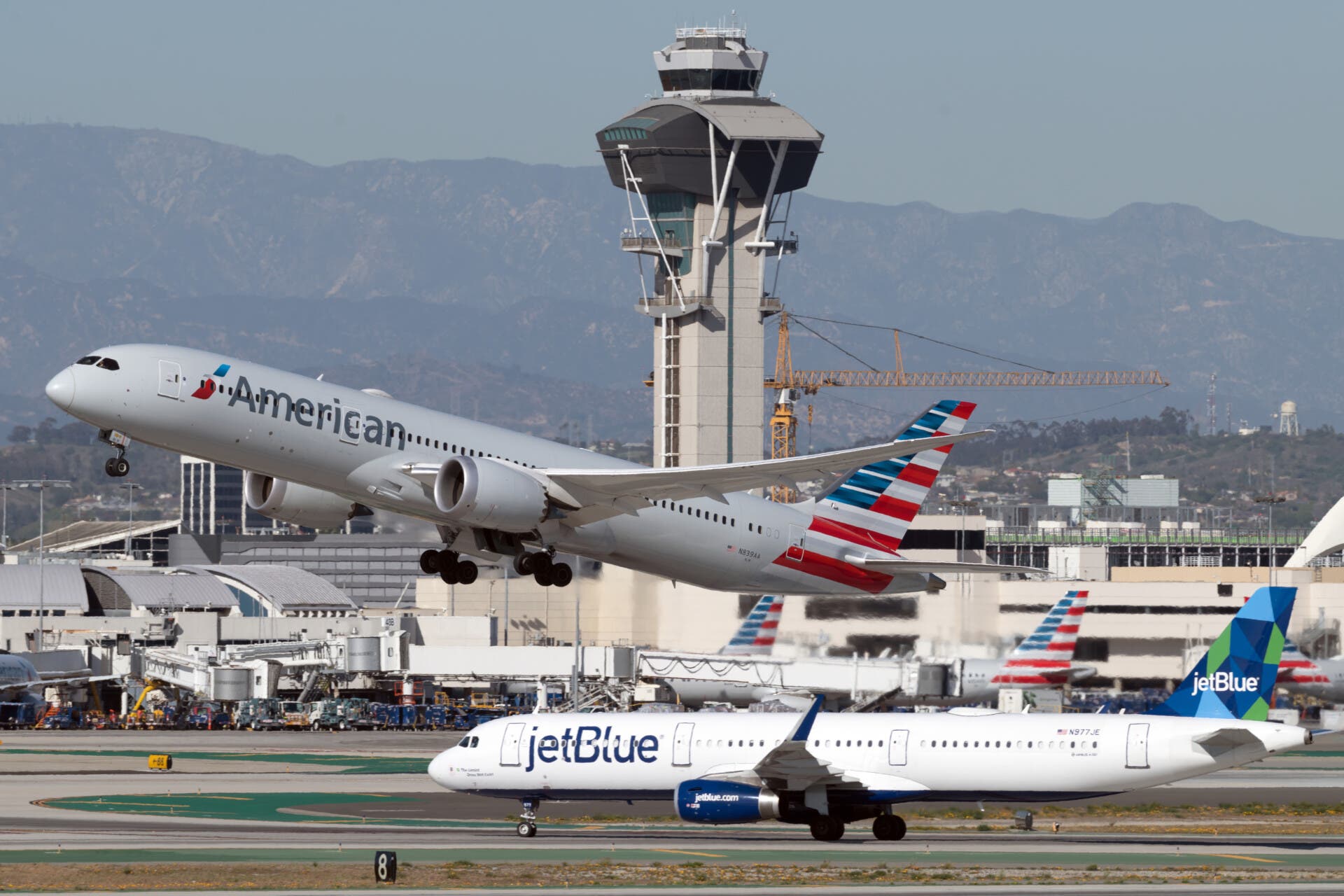 What is the impact on JetBlue’s costs?

JetBlue does not expect there to be any impact on its total fuel costs, and it claims that the price at which it will be purchasing sustainable aviation fuel over the duration of this decade-long agreement is competitive to traditional Jet-A fuel.

“We are well past the point of vague climate commitments and corporate strategies. Earlier this year, we set specific, dated, and aggressive emissions targets. And now we are physically changing the fuel in our aircraft to meet these commitments.”

Today’s news was also applauded by the Executive Director of the Port Authority of New York and New Jersey, Rick Cotton.

What do you think of this news? Let us know in the comments below.

Did you miss our previous article…
https://www.revlx.co/?p=564