Emirates could be planning to launch a new route to Brazil, according to some reports. The UAE-based airline could be eyeing a new destination in the northeast of the South American country – the city of Recife. What else do we know? Let’s investigate further. 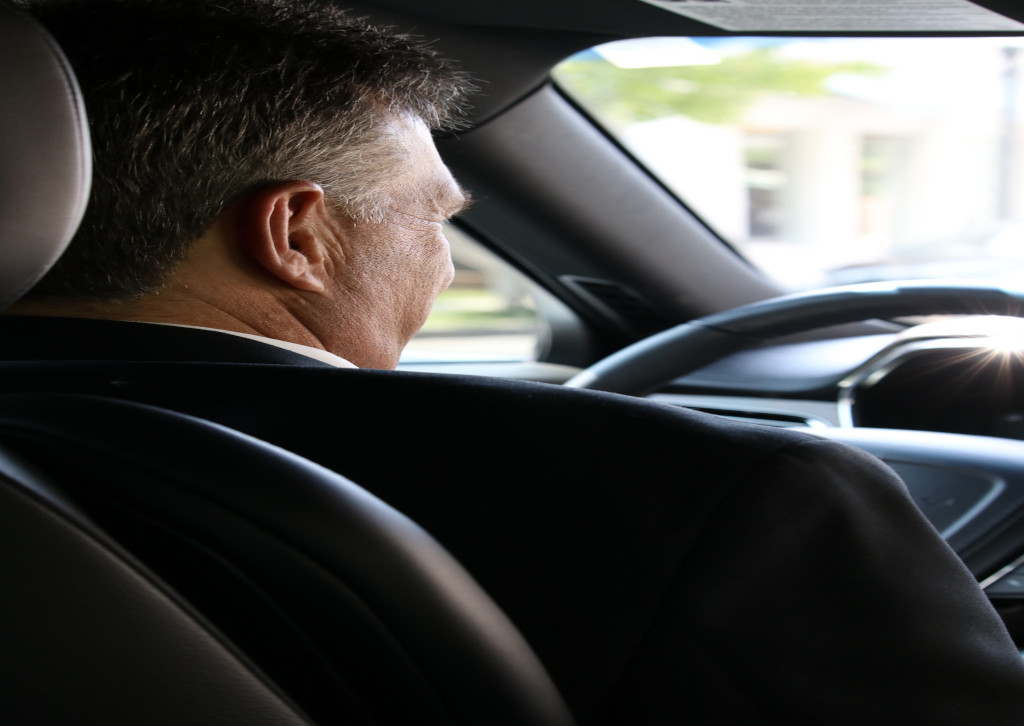 Could Emirates be launching a new route to Brazil? Photo: Emirates

Prior to the COVID-19 pandemic, Emirates offered two routes to Brazil, connecting Dubai with Sao Paulo and Rio de Janeiro. Currently, due to the impact of the crisis, the airline is only flying to Sao Paulo.

According to Cirium’s database, Emirates offers one daily flight to Sao Paulo in October, using its Boeing 777-300ER fleet. Starting on October 31, the airline will resume its operations in Brazil with the Airbus A380.

Meanwhile, the route to Rio de Janeiro is still suspended. There is no information available on when Emirates might resume the flight. Nevertheless, that hasn’t deterred Emirates from planning new destinations in Brazil. Emirates could use its B777-300ER fleet to this possible new destination. Photo: Vincenzo Pace | Simple FlyingStay informed:Sign up for our daily and weekly aviation news digests.

According to the Brazilian travel magazine Veja, Emirates is looking to fly to Recife, a city in the country’s northeast. Recently, there was a meeting between Ahmed bin Saeed Al Maktoum, chairman and chief executive at Emirates, and the Brazilian Tourism Minister, Gilson Machado Neto.

In this meeting, the Emirates chairman announced that the carrier would launch a new route to the Brazilian northeast, most likely the city of Recife.

Due to the impact of the COVID-19, Recife has seen a massive decline in its international connectivity. So far this year, it has only had 19,200 international passengers, a 97% decrease compared with 2018 (when the airport had historical maximums).

If Emirates does launch the route to Recife, it could use its Boeing 777-300ER fleet. The planes have 360 seats, according to ch-aviation. Economy has 310 seats, business 42, and first class eight. The fleet has an average age of 8.6 years old. Emirates will use its A380 fleet to connect Dubai with Sao Paulo. Photo: Vincenzo Pace | Simple Flying.

Slowly but surely, Brazil has been crawling back from the COVID-19 pandemic. So far, it has had 37.61 million passengers, both domestic and international. That number represents a 48% recovery compared to its pre-pandemic stats.

The international connectivity has recovered slower, though. According to Cirium’s database, the airlines operating international flights in Brazil have scheduled 3,081 flights in October 2021. That’s a 68.8% decrease compared to October 2019, and many routes remain shut down.

The international connectivity crisis is of such magnitude that the leading international operator in Brazil is not a Brazilian airline; it is Copa Airlines, which has carried 275,335 passengers in 2021.

LATAM has carried 264,599 passengers, followed by TAP Portugal with 195,149 travelers. Azul has had a mere 93,334 passengers while GOL Linhas Aereas has had zero commercial transborder travelers, but it is close to resuming its international connectivity.

Would you love to see a route between Dubai and Recife? Let us know in the comments below.

Did you miss our previous article…
https://www.revlx.co/?p=633