Emerald Airlines has become Ireland’s newest airline, securing its Air Operator Certificate (AOC) on Monday. The airline is set to take over Aer Lingus’s regional routes previously operated by Stobart Air, something that could happen as soon as January 1st, 2022 – one year ahead of schedule.

The airline has gone through a full range of inspections from the Irish Aviation Authority and completed its proving flight on September 3rd. Flight EA001 took off from Dublin at 15:48 local time and arrived at Cork only 37 minutes later. Conor McCarthy, founder and CEO of Emerald Airlines, commented in a statement earlier today,

“Being granted the first AOC in Ireland since the pandemic is not only a major milestone in our journey as an airline but a significant one for the Irish Aviation industry as it begins its recovery following the worst crisis in its history.”

Interesting visitor to @DublinAirport today was this all white ATR72 for new Irish regional carrier #EmeraldAirlines
This 2016 build ATR was previously operated by UK based FlyBe and then #StobartAir & is owned by Commuter Aircraft Leasing 2017 I Ltd#avgeek pic.twitter.com/PP9E0WeAMd

Mr McCarthy added that the airline was now able to move ahead towards the launch of its scheduled services. These will begin to roll out as more aircraft arrive and ‘market conditions allow’. The airline will also offer franchise flying, ACMI leasing, and private charter.

While the new carrier’s franchise agreement with Aer Lingus is not set to start until January 1st, 2023, the two parties are now ‘working closely’ on determining a potential earlier date – possibly as much as a year ahead of schedule. 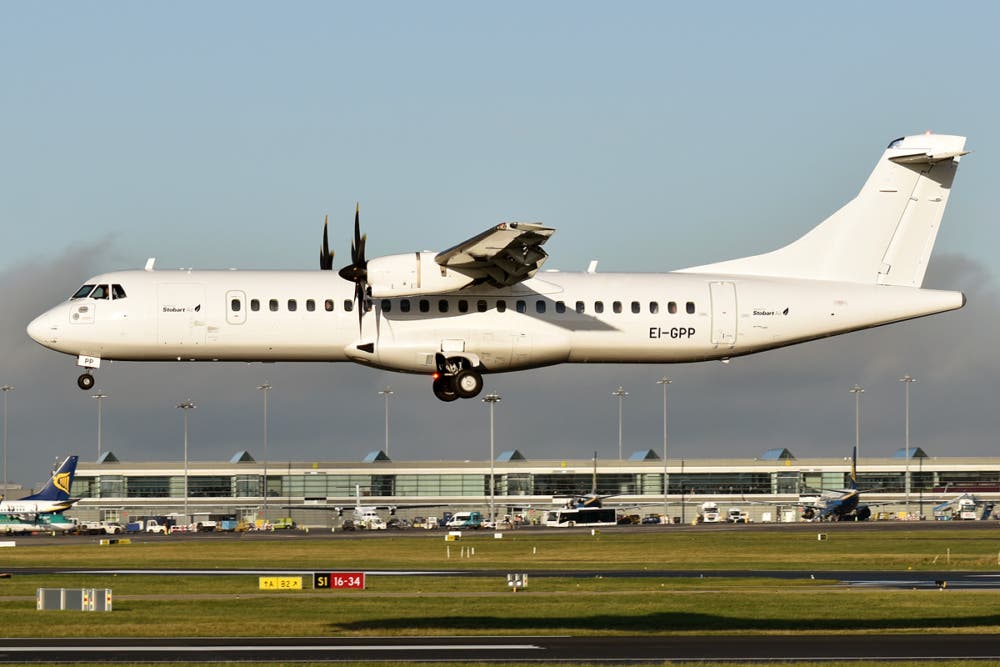 Emerald Airlines will operate a fleet of ATR 72 turboprops. It is set to lease a total of six from Canadian lessor Chorus Aviation Capital. Thus far, a single aircraft has been delivered to the new airline. EI-GPP previously flew for Irish regional airline Stobart Air. Established as Aer Arann in 1970, the airline was rebranded as Stobart following a refinancing round in 2014.

Stobart announced the cessation of all operations at the beginning of June this year, significantly impacting regional routes from the Republic of Ireland and Northern Ireland to the UK. Stobart operated close to 30 routes for Aer Lingus. Unsurprisingly, the ongoing pandemic and ensuing travel restrictions played a big part in the airline’s demise.

EI-GPP is only just over five years old but has had quite a career. The ATR 72-600 has flown for both SAS and Flybe. Let’s hope it will bring its new airline better luck than at least two of its former operators. 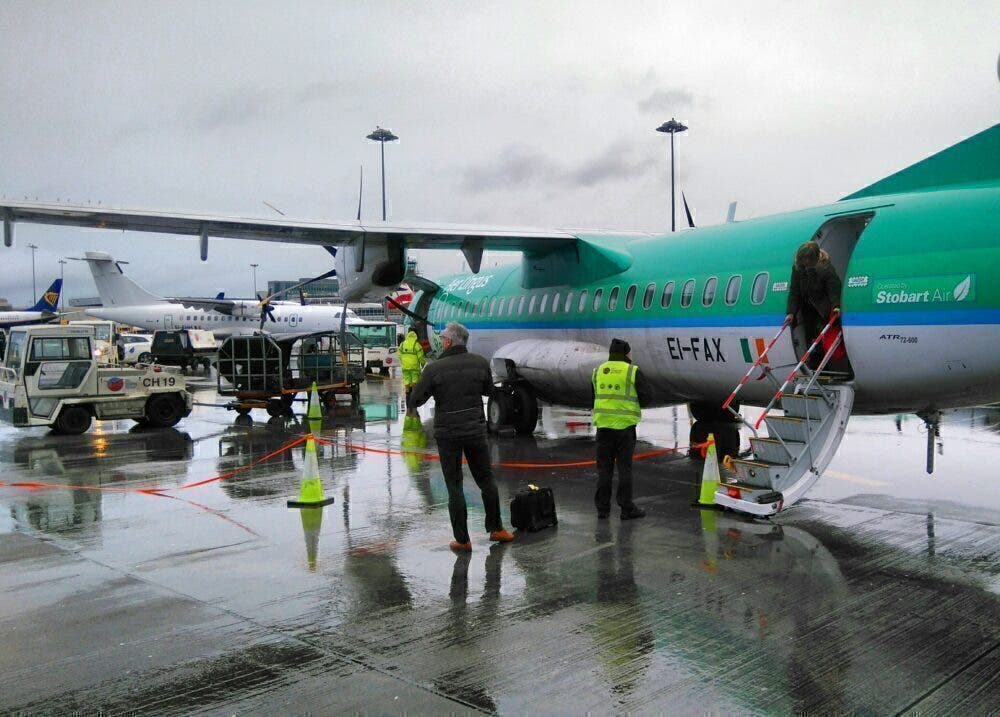 Emerald Airlines has received the callsign GEMSTONE and the three-letter designation EAI from the International Civil Aviation Organisation (ICAO). Diarmuid Ó Conghaile, Aviation Regulator of the IAA, commented during the handing over of the AOC,

“The emergence of Emerald as a new Irish airline is a big lift for Irish aviation and the Irish travel industry as we push to rebound from the catastrophic sectoral impact of the pandemic. We at the IAA are delighted to have another airline on the Irish register. This development demonstrates the flexibility and the potential of the industry here.”

Are you excited to see the emergence of a new Irish airline? Leave a comment below and let us know.

Did you miss our previous article…
https://www.revlx.co/?p=297