Readers of a certain vintage will well remember Boeing’s 727, a mainstay of many airlines in the 1970s and 1980s. Between 1962 and 1984, Boeing made 1,832 Boeing 727s. Now, nearly 40 years after production ended, only a handful of Boeing 727s remain in the air, and none are dedicated to scheduled passenger flights.

The chance to fly on a Boeing 727 is receding by the day. Photo: Getty Images

Few chances for passengers to fly on a Boeing 727

According to airline database ch-aviation, 49 Boeing 727s are in service with 29 carriers worldwide. Of those carriers, 17 are cargo airlines, six are in government service, four are charter airlines, one operates test flights, and one is a passenger airline.

That sole remaining passenger airline is Nairobi-based Safe Air. They have two Boeing 727-200s. The registrations are 5Y-GMA and 5Y-IRE. But both are dedicated freighters. Safe Air operates a mixture of passenger and freight services out of Nairobi.

Beyond that, unless you are a Boeing 727 pilot or matey with the rulers of six nations, the chance to fly on a Boeing 727 is slight. Governments of the Democratic Republic of the Congo, Burkina Faso, Colombia, Ecuador, Mexico, and Mali keep a total of nine Boeing 727s flying. Mexico’s Guardia Nacional has the most – three of them.

Except for a Boeing 727-200 owned by Massachusetts- based Raytheon Technologies and used as a test aircraft, the remaining Boeing 727s in service are with dedicated cargo carriers. While scattered around the world, there are regions where operators of Boeing 727s tend to cluster, inadvertently or otherwise. 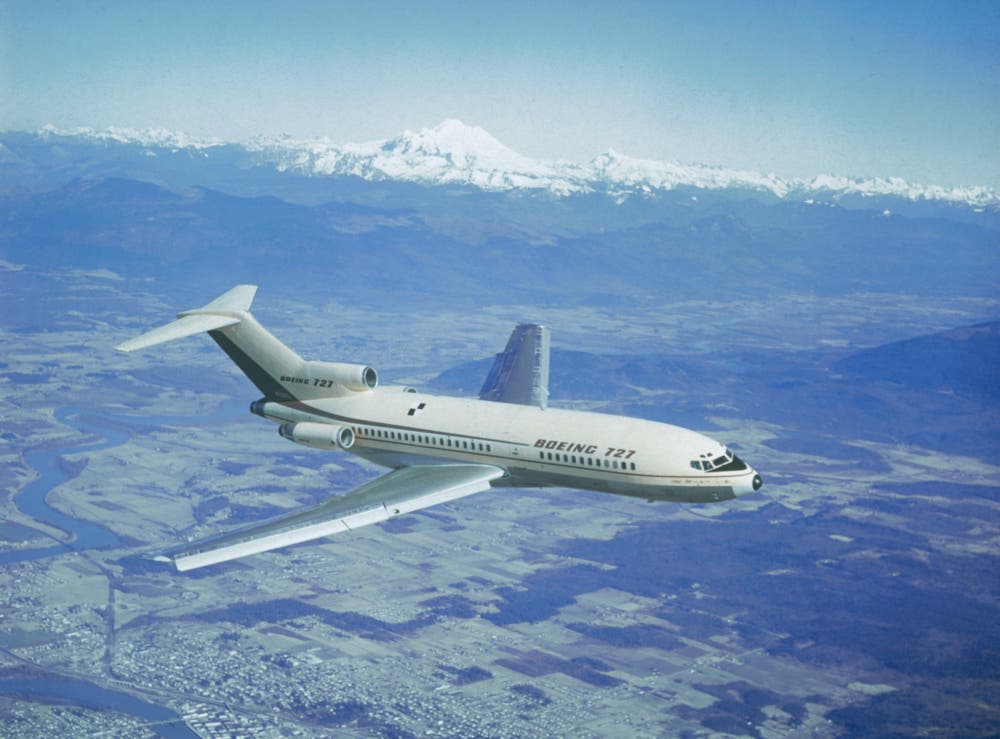 A Boeing 727 in flight during its heyday. Photo: Getty Images

Cargo carriers keep the Boeing 727 in the air

A little further south, Colombia is a Boeing 727 hotspot. Nine 727s are based in the country, including four with Bogota-based Líneas Aéreas Suramericanas. Other Colombian cargo carriers still operating the Boeing 727 include SELVA Servicios Aéreos del Vaupes and AeroSucre. The ninth Boeing 727 is with the Colombian Air Force, the Fuerza Aérea Colombiana. 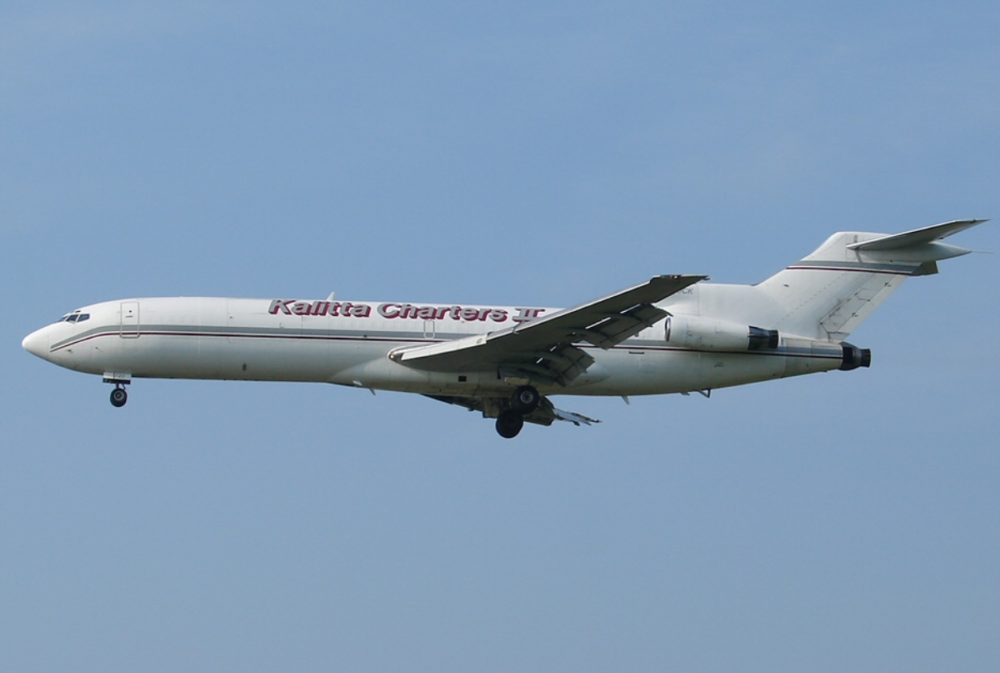 After almost half a century of flying, it seems clear the Boeing 727’s days are numbered. That is especially the case if you are keen to hitch a ride on one yourself, rather than simply send a parcel on one. But for dedicated flyers, there remains a limited window of time to climb those back stairs one more time.