Despite still being in its teenage years, Vueling has grown quickly to become Spain’s largest airline in terms of destinations and fleet size. The low-cost carrier has hubs in both Barcelona and Rome, with operating bases spread throughout Italy, France, and, of course, Spain. Now an IAG member, Vueling has gone from Iberia’s rival to one of its partners.

Founded in February 2004, Vueling began operations in July that year when it opened a route from Barcelona to Ibiza. It flew two Airbus A320s to begin with, but grew quickly, particularly after merging with fellow budget airline Clickair in an attempt to fare better in the Spanish market that flag carrier Iberia had previously dominated. It has enjoyed strong network and fleet growth ever since, and IAG now owns 97.5% of the airline.

Backed by various shareholders, including Apax Partners (40%) and Grupo Planeta (30%), Vueling came into existence more than 17 years ago. Its name is a compound of the Spanish word vuelo (flight) and the English suffix ‘-ing.’ At the smaller end of the spectrum, US hybrid carrier JetBlue also had a 7% stake in Vueling at the time of its launch,

The airline grew steadily in its early years, adding routes to the likes of Brussels, Mallorca, and Paris CDG. After a year, it opened a new base. Having initially been based out of Barcelona, its next base was Madrid. Paris CDG, its first foreign base, followed in 2007. 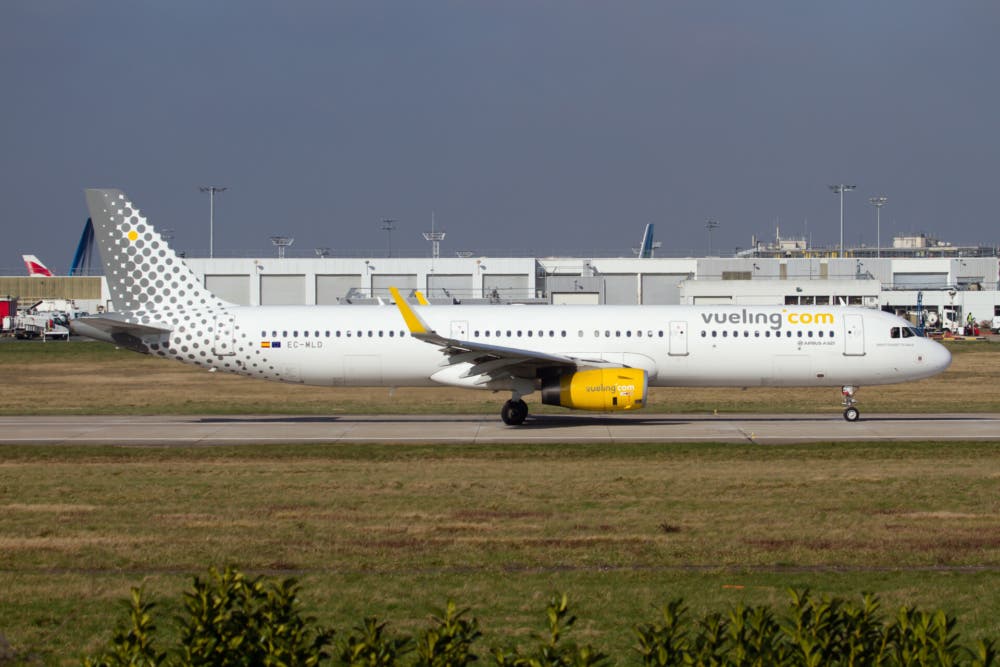 Paris CDG was Vueling’s first foreign base, and it now also has a presence at Orly. Photo: Getty Images

Get your boarding pass to the flight of the year. The Future Flying Forum is taking off soon!

Initial wobbles and the Clickair merger

Despite Vueling’s strong initial growth, its early years weren’t completely turbulence-free. Indeed, in the months after Apax Partners sold its stake in the airline in June 2007, Vueling faced multiple profit warnings. This led to a reshuffle and a temporary shares suspension. Former Go CEO Barbara Cassani became Chair of the Board in September that year.

After this, Vueling was able to steady the ship, and, by mid-2009, it was in profit. A useful factor in this was its merger with Spanish LCC Clickair. The two budget airlines joined forces in an attempt to collectively take on Iberia, a key rival in the Spanish market. The merger was completed in July 2009, and, that year, Vueling flew 8.2 million passengers. 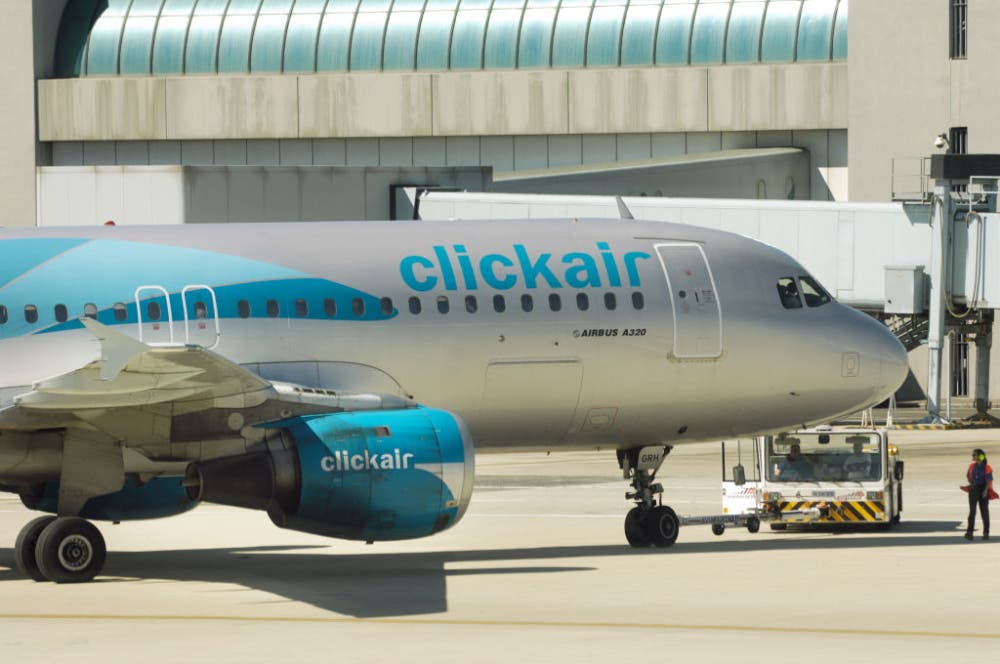 Vueling has since transitioned from a rival of Iberia to one of its partners. This has come about thanks to IAG’s acquisition of the Barcelona-based budget airline in 2013. IAG had been formed two years previously as a result of a merger between British Airways and Iberia.

With its steady growth rate having continued, Vueling has now reached a point where it is Spains largest airline by fleet size. Indeed, according to ch-aviation.com, it presently operates 127 aircraft. Meanwhile, Iberia flies just 91. An interesting recent fleet development at Vueling is the fact that it is set to boost capacity on certain routes by leasing an Aer Lingus Airbus A330. Going forward, it also has orders in place for the A320neo and A321neo.

What do you make of Vueling? Do you prefer them as a partner or a rival of Iberia? Let us know your thoughts in the comments.