Emirates is thinking about bringing back the Airbus A380 to Brazil after more than a year of not using the superjumbo on its route to São Paulo. According to local reports, the return of the A380 is imminent in the South American country. Let’s investigate further. Emirates is bringing back the A380 in Latin America. Photo: Emirates.

When could we see the A380 back in Latin America?

The Airbus A380 is a rare bird in Latin America. Like we wrote yesterday, only two carriers operated regularly scheduled passengers with the A380 in Latin America prior to the COVID-19 pandemic. Air France had its daily Paris-Mexico City route, and Emirates flew between Dubai and São Paulo.

Nevertheless, the COVID-19 pandemic forced both airlines to stop using the superjumbo to Latin America. Air France has effectively decided never to use the A380 again, but Emirates is a whole different story.

Emirates has been flying to São Paulo using its Boeing 777-300ER fleet from Dubai in the last few months. Now, according to the local media outlet Aeroin, Emirates has filed a petition with Brazil’s Civil Aviation National Authority (ANAC) to bring back the A380.

Emirates wants to fly again between Dubai and São Paulo, using the A380, on October 31. From that date onwards, the daily frequencies between both cities would be utilizing the superjumbo. 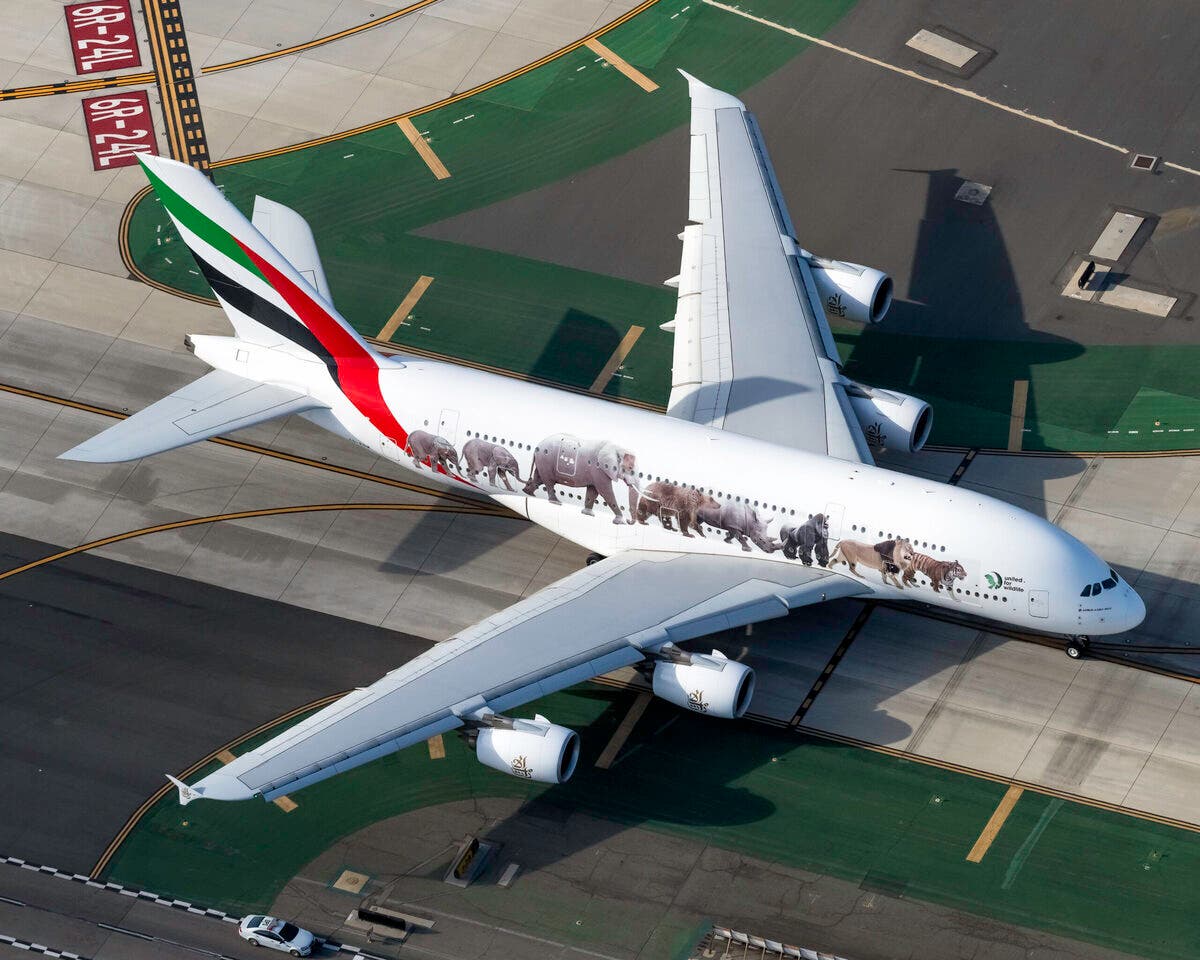 According to the Cirium database, Emirates will fly daily to São Paulo using its A380 aircraft. It will offer 14,670 monthly seats. Compared to September stats, Emirates will offer 16 more flights and an increase of 67.5% in capacity.

Emirates launched its route to Brazil in October 2007. It became the first airline to link Brazil and the Gulf region with non-stop flights. Prior to the COVID-19 pandemic, Emirates had two routes, one to São Paulo and one to Rio de Janeiro. So far, there are no indications if the Middle Eastern carrier will resume service to its second destination.

According to a statement, in the first decade of commercial service, Emirates carried over two million passengers between Dubai and Brazil.

The airline intends to operate the A380 through the mid-2030s. Photo: Vincenzo Pace | Simple Flying.

Emirates has 119 Airbus A380 planes, according to ch-aviation. Due to the impact of the COVID-19 pandemic, only 36 are active, while 83 are currently inactive.

In November 2021, Emirates has 2,522 scheduled flights across the world using its A380 fleet. It will offer 1.23 million seats, according to Cirium’s database. If we compare these numbers with Emirate’s November 2019 operation, we see there’s a long way to go before a full recovery.

Back in 2019, Emirates operated 5,022 Airbus A380 scheduled flights. It offered 2.45 million seats. Therefore, Emirates still has to reactivate 50% of its A380 operations compared to its pre-pandemic levels.

Have you flown with Emirates using the Airbus A380? How was your experience? Let us know in the comments below.