The Boeing 787 is going to fill an important role in LATAM Brasil’s widebody fleet in the years to come. Photo: Vincenzo Pace | Simple Flying

Following LATAM’s decision to reject the leasing contracts of its Airbus A350 fleet, the Brazilian branch had a gap in its long-haul aircraft fleet. On the one hand, it had nine Boeing 767-300s with a capacity for 221 passengers; on the other, it had ten Boeing B777 for 410 passengers, leaving a 189 seat difference.

LATAM decided to send some of its 25 Boeing 787 Dreamliners from Chile to Brazil to address this issue. LATAM’s 787 fleet has 313 seats on each plane. The Brazilian civil aviation authorities (ANAC) issued a Type Certification for the 787 since LATAM Brazil will be the first airline in the country to use the model. We wrote about the subject in Simple Flying en Español.

“The decision to launch operations in Brazil with a model already used by LATAM Group will create more efficiency for our international operations. Now we will have a unique OEM fleet, of the Boeing family, with the 767s, 777s, and 787s. This will allow the airline to be more competitive.” 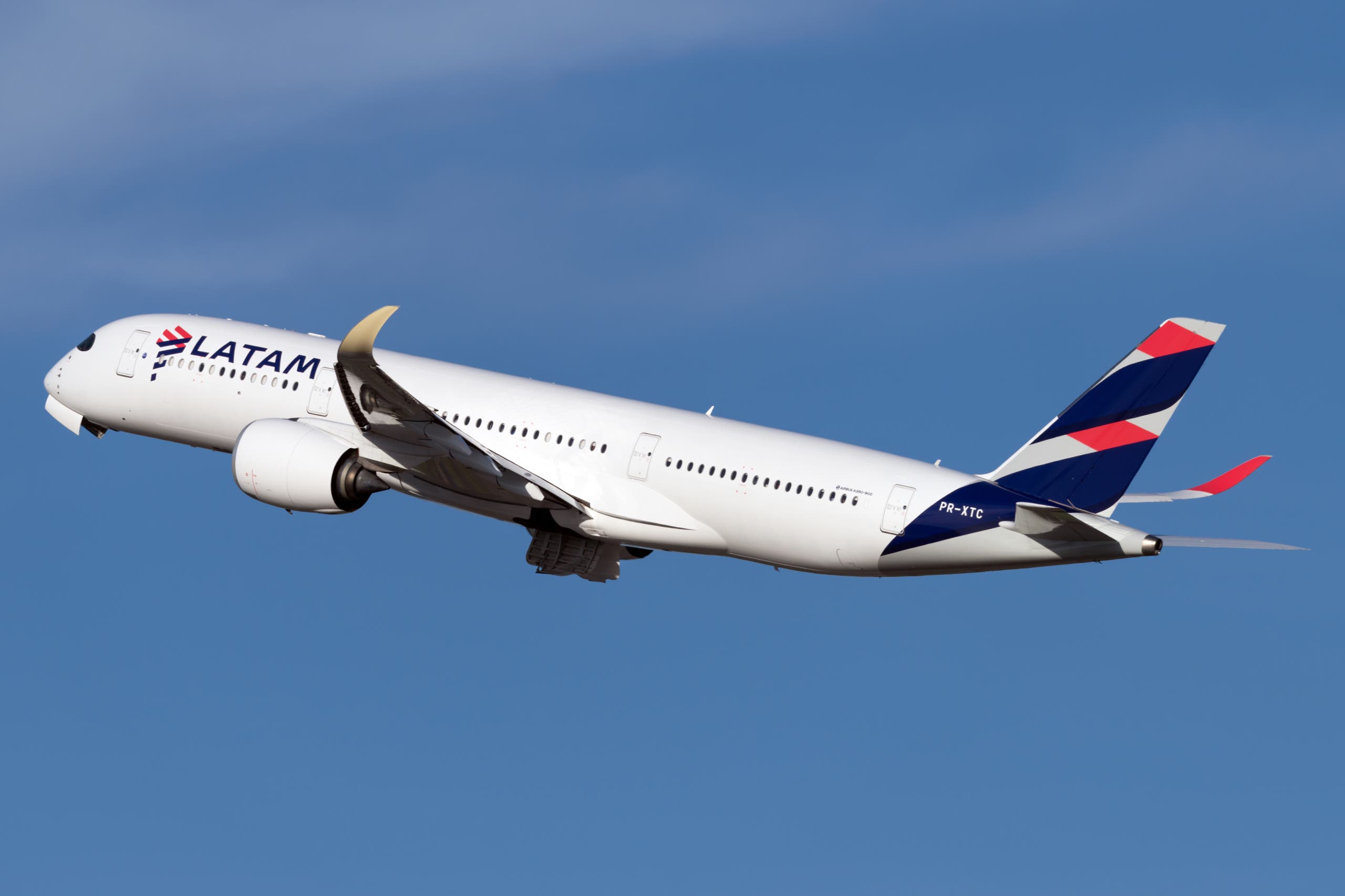 Earlier this year, LATAM rejected the leasing contracts of its Airbus A350 fleet. Photo: Vincenzo Pace | Simple FlyingStay informed:Sign up for our daily and weekly aviation news digests.

Where will LATAM Brasil use the 787 Dreamliners?

In October, LATM Brazil has scheduled 29 flights using the Dreamliner. There will be one round trip between São Paulo Guarulhos International Airport and Lima, Peru, and one to Madrid.

Additionally, the airline is planning up to 13 flights between São Paulo and Manaus. According to Aeroin, these operations are part of the certification process of the Dreamliner in Brazil.

In November and December, LATAM Brasil plans to have daily flights between São Paulo and Madrid, Spain, using the B787-9. It will offer up to 18,780 seats per month. LATAM is currently rebuilding its European network.

So far, LATAM only has one Brazilian registration on its Dreamliner fleet. We’re talking about PS-LAA, formerly CC-BGO. 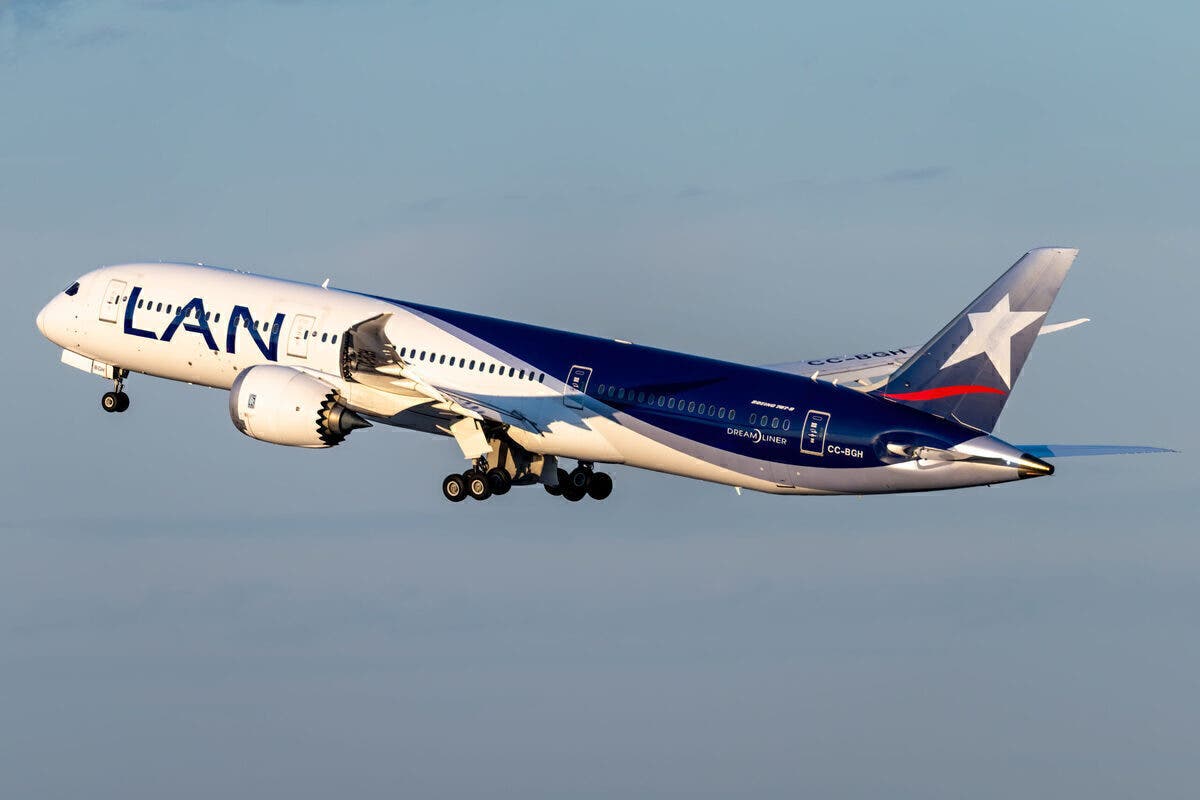 In the last few weeks, Azul has been said to be interested in acquiring LATAM Brazil from LATAM Airlines Group. Azul’s CEO, John Rodgerson, noted that there are carriers in other countries than 70% of the domestic market share, and that’s ok.

Nevertheless, LATAM Airlines Group is, at least in front of the public opinion, totally against selling its Brazilian branch to Azul.

Recently, LATAM released its five-year business plan. It outlined that the Group’s recovery from the COVID-19 pandemic would come mainly through the Brazilian market, adding that this country is essential going into the future.

LATAM Airlines Group said to Simple Flying in a statement,

“LATAM Group intends to compete in Brazil and other markets aggressively and doesn’t have the intention of selling or breaking apart its Brazilian, or any other, branch.”

Would you love to fly onboard LATAM Brasil’s 787 Dreamliner fleet? Let us know in the comments.

Did you miss our previous article…
https://www.revlx.co/?p=360