Brussels Airlines is resuming some of its previously canceled routes to Africa due to the COVID-19 crisis. For its 2022 summer schedule, the Belgian flag carrier will add West-African destinations Conakry (Guinea) and Ouagadougou (Burkina Faso) from June 11th. The airline credits its expansion to an additional Airbus A330 that will join its fleet some months from now.

Brussels Airlines is ready to increase its presence in West and East Africa by restarting flights to two destinations and increasing frequencies to five others. Two West-African destinations – Conakry and Ouagadougou – that were dropped from the carrier’s schedule in 2020 will make a comeback in June 2022.

From June 11th, the Belgian carrier will restart thrice-weekly services to Conakry and Ouagadougou to the following schedule:

The return flight SN256 from Ouagadougou to Brussels will leave the same day at 21:30 GMT and arrive in Brussels the following morning at 05:05 GMT.

The return flight will leave the same evening at 18:50 GMT and land in Brussels the following day at 05:05 GMT.

The Belgian carrier also plans to add more flights to some of its existing routes to Africa. Banjul, Lomé, and Monrovia in West Africa will have their flight frequencies increased to five a week. In East Africa, Kigali will be served five times a week, and Entebbe will see seven flights from Brussels in a week. 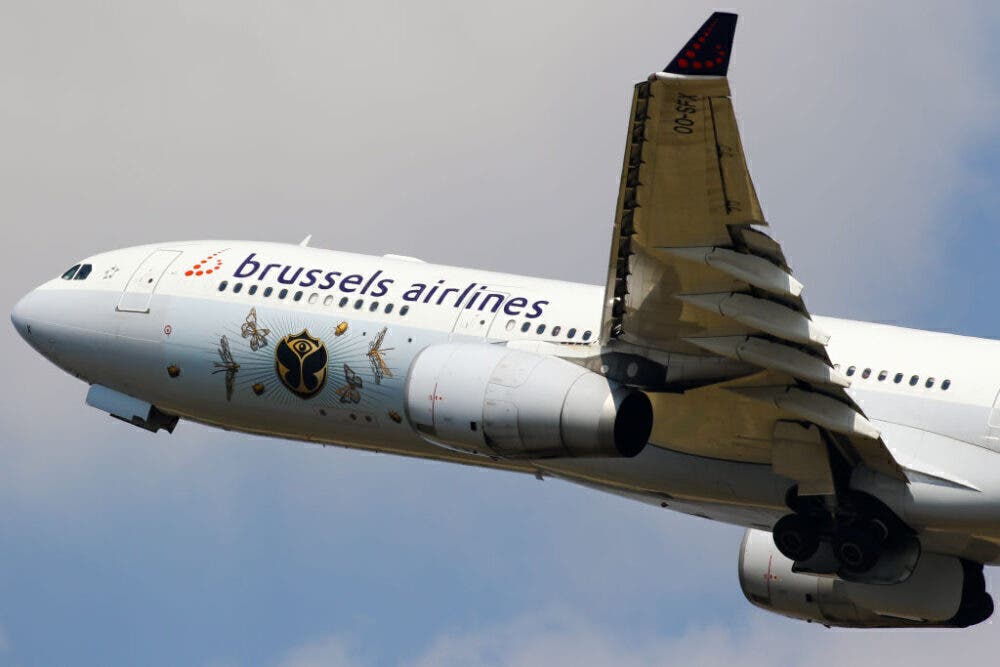 The carrier credits the 9th Airbus A330, which will join its fleet next year, for its expansion into Africa. Photo: Getty Images

The East Coast of the United States will also receive more love from the airline, with Washington D.C. scheduled to see five weekly flights during the summer season. New York City, where the carrier presently flies four times weekly, will be connected with Brussels daily next year.

The carrier exclusively operates the -300 variant of the A330 and announced on November 22nd that it will be adding a 9th Airbus A330-300 to its fleet. The additional airplane will help add capacity to the airline’s routes in Africa, facilitating growth in the continent’s market.

Brussels Airlines identifies Africa as a key market and credits the A330 aircraft for fueling its growth in the region. The airline issued a statement, saying,

“Brussels Airlines clearly chooses for growth in Africa, the airline’s most important market. With an additional Airbus A330 joining its fleet, the Africa expert of the Lufthansa Group will expand its offer to West and East Africa.”

However, there’s still some time before the latest A330 joins the carrier’s fleet, with delivery expected sometime in June next year. 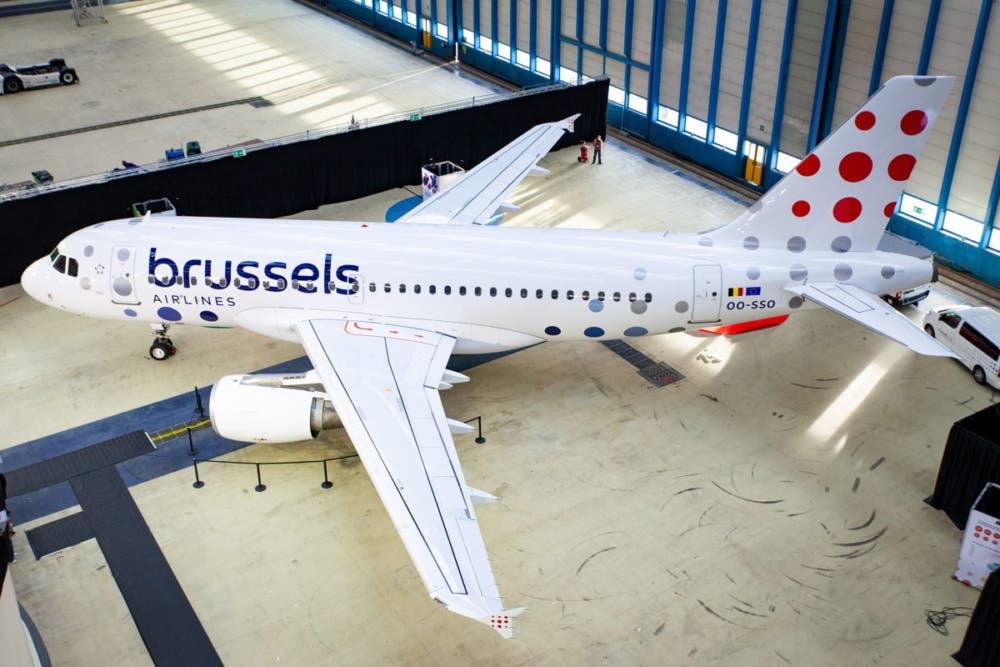 Last month, Brussels Airlines announced a significant rebranding with a new logo, livery, and color scheme. The latest look was also accompanied by a new tagline, “You’re in good company.” With a change of look, and network and fleet expansion, the carrier sure looks prepared to emerge from the shadows of the COVID pandemic.