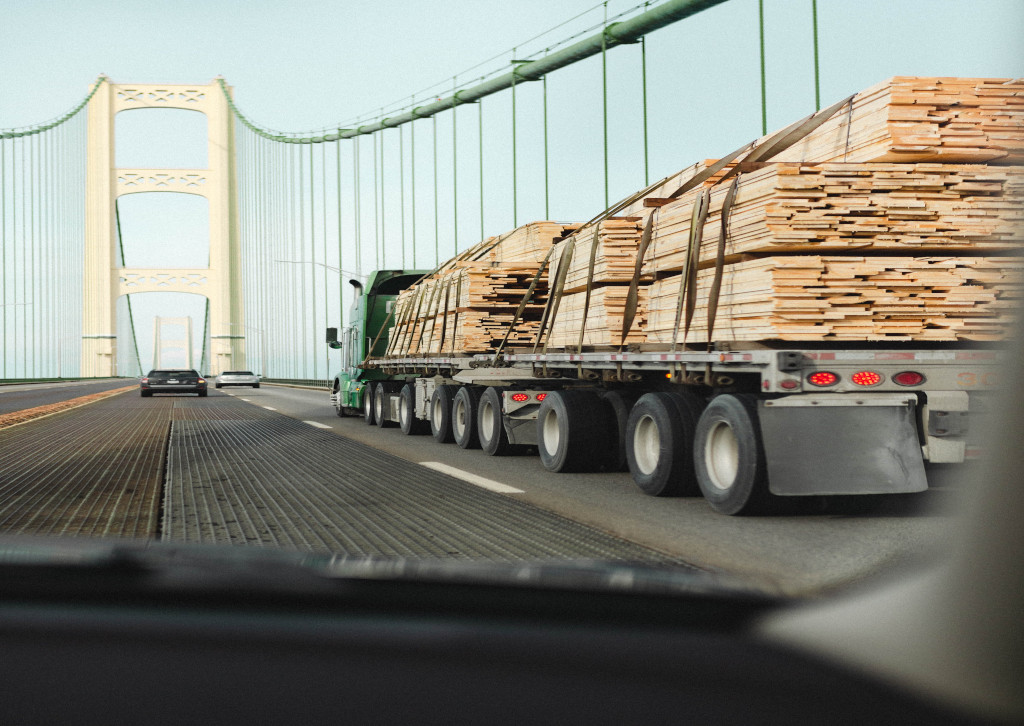 On this episode of AvTalk, the industry recovery is expanding as we pass 100,000 commercial flights for the first time in over a year, the operator of the Transair flight that crashed in Hawaii is grounded by the FAA, and British Airways is quickly fixing its uncovered holes.

For the first time since 13 March 2020, Flightradar24 tracked more than 100,000 commercial flights. We break down the numbers to see where recovery is taking hold and which regions are more precarious.

The FAA has grounded Rhoades Aviation, the operator of Transair flight 810. The investigation in to Rhoades began in 2020 and the FAA notified Rhoades of its intention to withdraw its maintenance inspection authority, a move that would effectively halt flights by the airline, two week prior to the ditching. We look at what the FAA has said and the time line of the process.

British Airways has accelerated the process of covering the apex pin bore hole, which is located next to the nose landing gear down lock pin hole on 787. We discussed in depth last week why the cover is necessary.

litalia, gone, but not gone at all

Italia Trasporto Aereo (ITA), the successor airline to Alitalia will begin operations on 15 October. Italy has announced there will be a public tender for rights to the Alitalia name and branding. Ian and Jason get ready to bid.

Not much more to add than the headline, but Ian and Jason get ready to bid on these too.

Send us your eVTOL questions

On next week’s episode, we’ll sit down with Elan Head from eVTOL.com to learn more about electric vertical take off and landing aircraft development and what we need to be looking out for over the next few years. Email us with your questions.