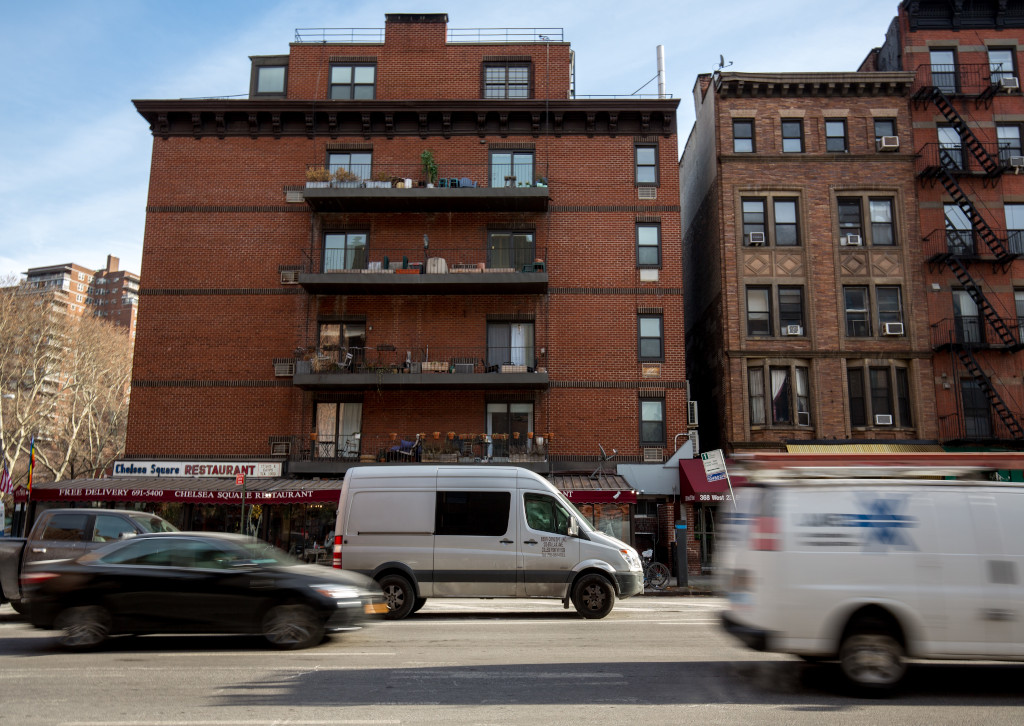 Heart Aerospace gets a big order from United

United Airlines and regional partner carrier Mesa Airlines ordered 200 Heart Aerospace ES-19 all-electric regional aircraft this week. The aircraft, still in development, is expected to fly with the airline by the end of the decade. We break down the order and investment in Heart Aerospace as well as walk through some of the challenges facing electric commercial aircraft.

After months of denials, Porter Airlines finally confirmed it has ordered up to 80 Embraer E195-E2s. Porter currently operates a fleet of Dash 8 Q400s. The new jets are scheduled to join the airline beginning in the second half of 2022 and will fly to destinations in Canada, the US, and Caribbean from Ottawa, Montreal, Halifax and Toronto Pearson International Airport.

With this weekend’s trip space-adjacent portions of the atmosphere complete, we discuss a few competing ideas on the utility of these space “travel” projects.

Boeing has discovered another issue with its undelivered 787s, this time a problem with the forward pressure bulkhead. To address the issue, Boeing will further slow 787 production and delivered fewer 787s this year.

Airbus and Boeing’s approach to order cancellations has been wildly different during the past 18 months. Following a Wall Street Journal article published this week breaking down the numbers, we discuss the possible long-term affects of these approaches.

Saudi Arabia announced plans to create a mega-hub connecting airline. We look at what they’re attempting and Jason has a few thoughts on the wisdom of the project.