When an aircraft is involved in an accident, one of the first ports of call for investigators and search workers is to locate its black boxes. These alliteratively-named devices record various pieces of data inflight, which can often be crucial in ascertaining the reasons as to why a crash occurred. Let’s take a look at their history, usage, and other facts?

Each of the two ‘black boxes’ records a different kind of data. Photo: YSSYguy via Wikimedia Commons

When were black boxes invented?

Black boxes, or flight recorders as they are otherwise known, first came into widespread use on commercial aircraft after World War II. This was an exciting era that marked the start of the Jet Age. However, it was also plagued by several crashes involving early jetliners like the de Havilland Comet. As such, Australian scientist Dr David Warren came up with a plan.

According to the National Museum of Australia, Warren put together a prototype by the end of the decade. This two-part device recorded not only flight data, but also voices and other sounds in the aircraft’s cockpit. He was convinced by its importance, and stated:

“In investigating accidents, anything which provides a record of flight conditions, pilot reactions etc for the few moments preceding the crash is of inestimable value.”

What do black boxes do?

Flight recorders come in two varieties, with each collecting a different kind of data, as implied in their respective names. The flight data recorder (FDR) keeps track of every instruction made by pilots and sent through the electronic systems to the relevant components. They are located at the rear, where they have the best chances of withstanding a crash.

Meanwhile, the cockpit voice recorder serves to document not just the voices of the pilots, but also any general noises in their vicinity (such as audible warnings). The FAA requires them to be able to record two hours of audio. The previous requirement was 30 minutes, but investigators found that they sometimes needed details from longer before a crash.

These two forms of data often provide vital pieces of information when it comes to piecing together the timeline of a given accident. Such recorders are fitted with locator beacons. These broadcast their location for up to 30 days, even when submerged as deep as 6,000 meters (20,000 ft) underwater, which increases their chance of being found. 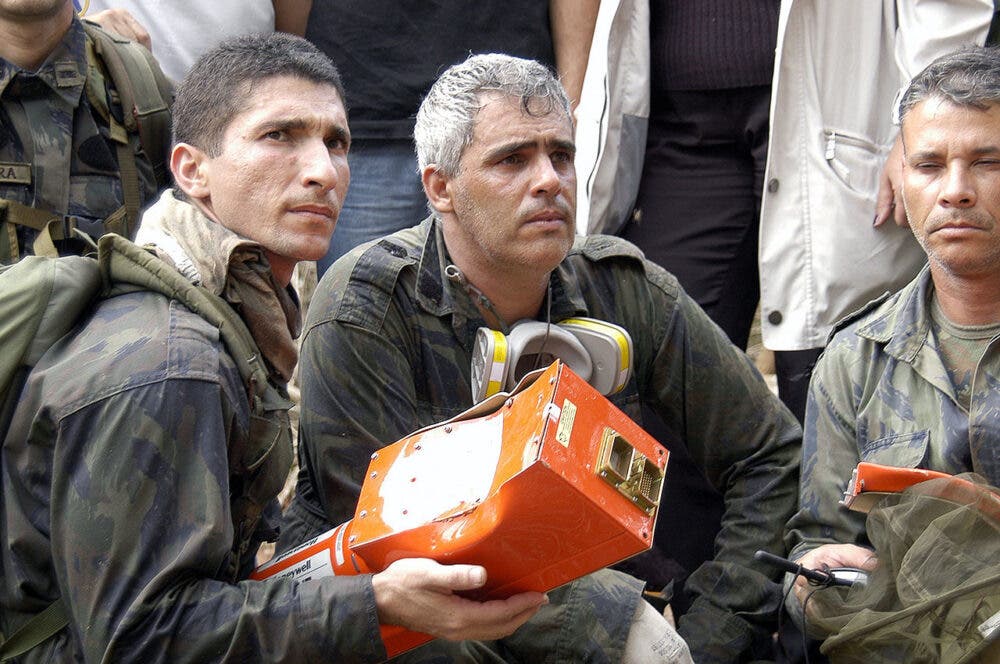 While flight recorders are most commonly known by the name ‘black box,’ this term is, in fact, something of a misnomer. As National Museums Scotland explains, these devices are actually painted in a bright shade of orange. This coloring makes them far easier to locate amid the potentially considerable devastation of an aircraft’s crash site.

Flight recorders have reflective surfaces to increase their visibility. They bear the words “FLIGHT RECORDER DO NOT OPEN” and “ENREGISTREUR DE VOL NE PAS OUVRIR” on opposite sides, ensuring that this message is conveyed in English and French. Overall, these devices help ensure that investigators and airlines themselves can learn from accidents.

What’s your favorite fact about aircraft black boxes? Have you ever seen one, for example, at a museum? Let us know your thoughts and experiences in the comments.

Did you miss our previous article…
https://www.revlx.co/?p=334