Airbus is reportedly in the box seat to snag a blockbuster narrowbody aircraft order from KLM. Up for grabs is an order for up to 160 planes. However, while Airbus might have the pole position, insiders are not quite ready to write Boeing off. 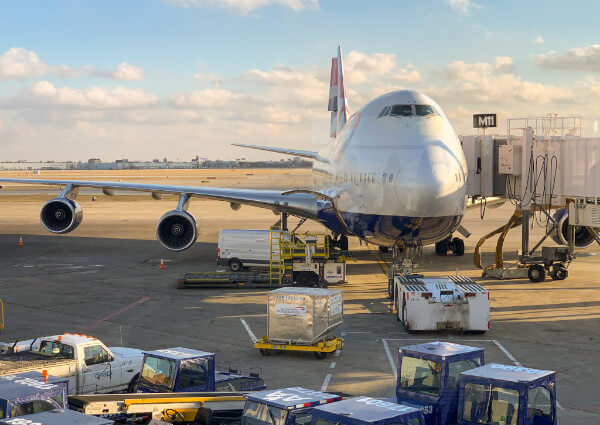 Airbus is reportedly the favorite to win a large aircraft order from KLM and Transavia. Photo: KLM

To split or not to split?

News agencies are reporting KLM is closing in on the lucrative deal with Airbus, with the airline likely to order 80 A320neos and take options for a further 60 to 80 more. A Reuters report cites three unnamed sources “familiar with the matter.”

The Air France-KLM Group issued a tender to both Airbus and Boeing for new short and medium-haul aircraft in mid-2021, saying the new planes would renew and extend the fleets of KLM and its low-cost subsidiary, Transavia.

Within months, Air France-KLM Group CEO Ben Smith indicated the order could get split between the two big aircraft builders, with Boeing’s 737 lining up against the Airbus A320. At the time, Boeing was the favorite because KLM and Transavia already used 737 aircraft. Further, a concerted fleet simplification push is underway across the entire Air France-KLM Group.

But mixing up the KLM and Transavia fleet adds complexity and cost to an airline at a time when the Air France-KLM Group is trying to reduce both. The parent company is leaning on Transavia more than ever to generate revenue at a time when low-cost flying is on the ascendency across Europe. That’s potentially giving Transavia an outsized say about the order. 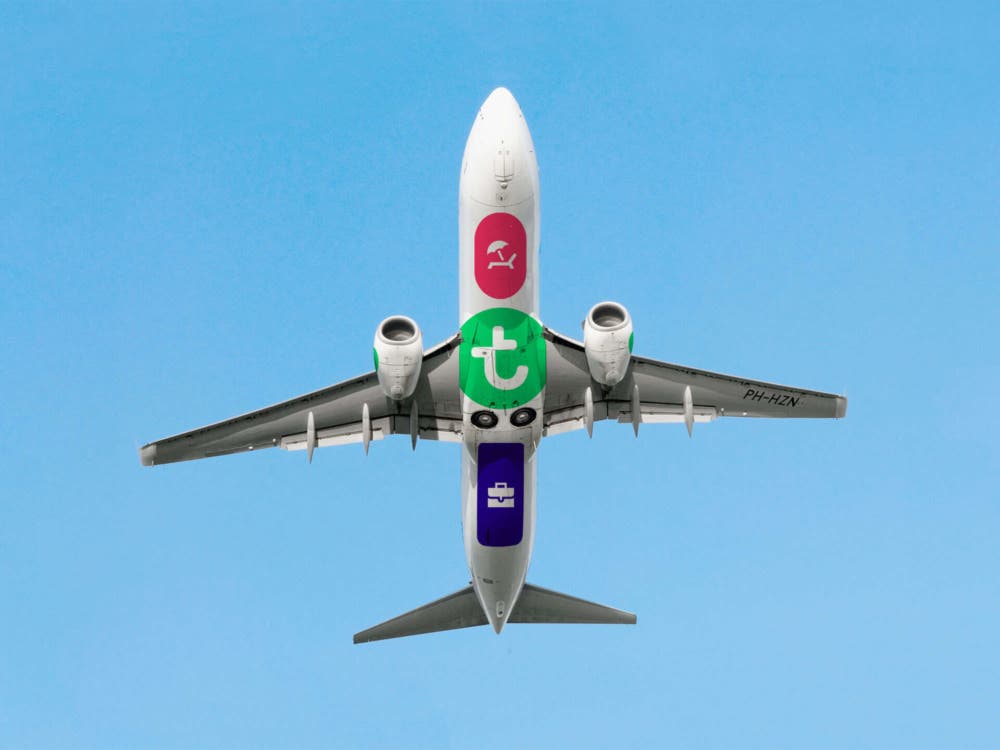 To date, KLM subsidiary Transavia has remained an all Boeing airline. Photo: Transavia

Despite Ben Smith’s September comments about splitting orders, the pendulum has swung. Airbus is now the favorite to get the order. If it does, it will be a big win for the Toulouse-based aircraft manufacturer and a big blow for Boeing.

KLM is an airline with a long-standing lean towards Boeing. But in 2004, it merged with Air France. In the process, it became Europe’s largest airline group. Like inheriting a set of in-laws, Air France brought its pro-Airbus lean to the marriage.

But it was always a slightly oddball marriage. Since 2004, KLM and Air France have largely negotiated their own aircraft supply deals. Nonetheless, one year after hopping into bed with Air France, the first Airbus arrived at KLM. Since then, KLM has taken 11 Airbus A330s. Those 11 planes now make up 10% of KLM’s overall fleet – the rest are all Boeings. 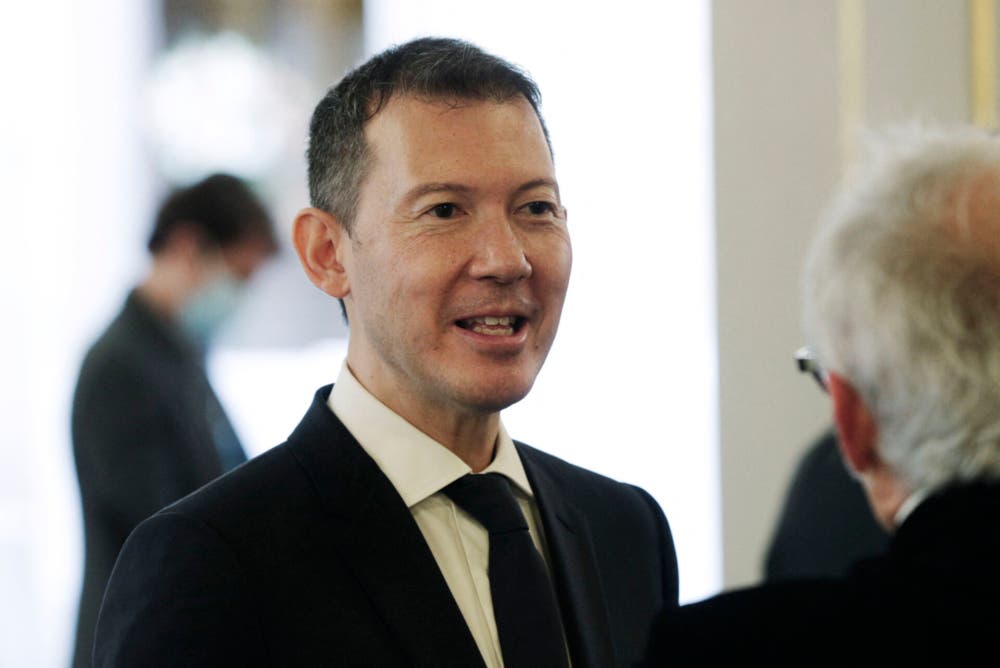 Left to its own devices, Air France has leaned towards the homegrown aircraft builder. Perhaps not coincidentally, the French Government is the majority shareholder in both Air France and Airbus. Air France (and KLM) have also benefitted from recent government bailouts. And you could probably count on Airbus making a pretty competitive pitch with some sharp discounting. The pro-Airbus forces within the Air France-KLM Group are strong.

According to Reuters, Boeing may still snare a portion of the order, with its planes going to Transavia. Boeing isn’t out of the race, but the likelihood of it filling the entire order is increasingly slight.

The KLM/Transavia spotlight is firmly on Airbus. The big question is – will Airbus snag the entire order or the majority of it?