Airbus is coming to Croatia next week to showcase its Airbus A220 aircraft in Zagreb Airport. The news comes shortly after it was leaked that the Boston Consulting Group recommended to Croatia Airlines, which is based in Zagreb, to unify its fleet around a single aircraft type that is smaller than its A319 but larger than its Dash 8 aircraft.

Airbus is spresenting the A220 in Zagreb Airport next week. Photo: Airbus

The A220 is coming to Zagreb next week

Next week Tuesday, 16th September, Airbus is coming to Croatia to present its Airbus A220 aircraft at Zagreb Airport and pitch it to businesses in the aviation industry from the wider region.

Airbus representatives will hold a presentation pitch for the Airbus A220 aircraft type, and local media have been invited to attend. Following this, the A220 will go on a one-hour flight above Zagreb. 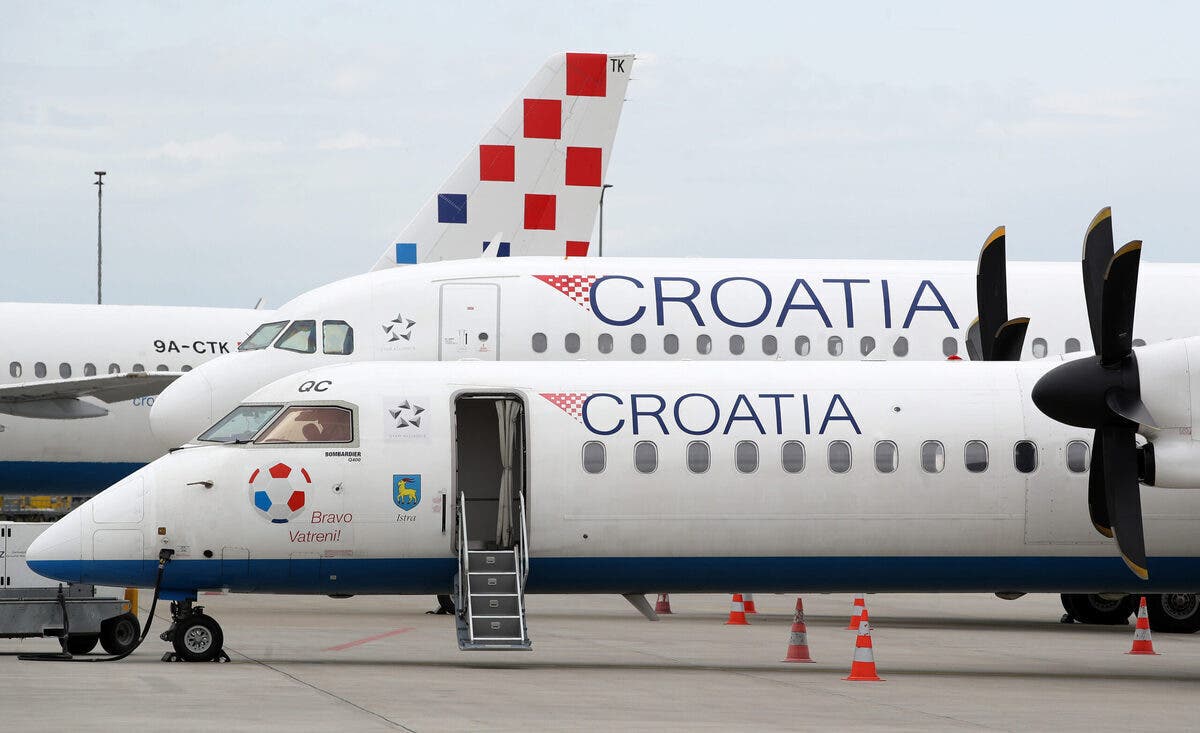 There is no obvious reason why Airbus is pitching the A220 in Croatia. Photo: Getty Images

No obvious A220 customers in Croatia

Out of all airlines in Croatia, there is no obvious customer for the A220.

ETF Airways has only just been launched, and it operates flights using leased aircraft only. Furthermore, its fleet, with the exception of one short-term lease, is comprised of Boeing aircraft only.

Trade Air also operates a fleet of larger and mostly older aircraft. More than half of its fleet is the Airbus A320 aircraft. It owns two and has one on lease. 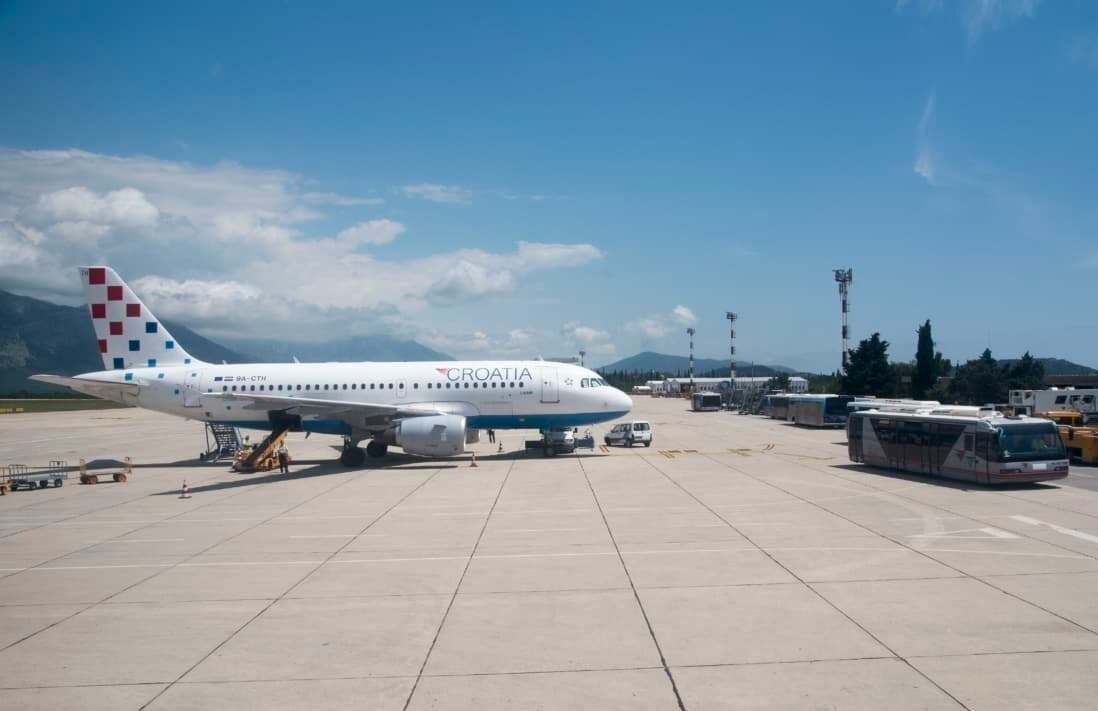 Croatia Airlines operates an Airbus A320 family fleet but this fleet provides too much capacity in the winter. Photo: Getty Images

Could Croatia Airlines be getting an Airbus A220?

Last week, it was revealed that Croatia Airlines completed its planned course of consultancy services with the Boston Consulting Group, which it consulted on post-covid strategic planning.

Among other recommendations, Croatia Airlines has been advised to unify its fleet around a single aircraft type once it begins embarking on a fleet renewal. A renewal is on the cards because Croatia Airlines’ Airbus A320 and Airbus A319 aircraft are well over 20 years old, and its Dash 8 aircraft are each at least 12 years old.

The airline was also advised to introduce into its fleet an aircraft smaller than any Airbus A320 family type. This is sensible advice because Croatia Airlines actually does not fly its A320s very much in the winter months. Meanwhile, in the summer months, the Dash 8, which has the capacity to seat 76 people, is too small.

However, the question remains how Croatia Airlines would finance the purchase. The airline has already received two rounds of COVID aid from the Croatian Government, on top of the money it received just before the pandemic to cover its operational losses. It continues to be loss-making, and this will only increase now that Ryanair is embarking on a major expansion on its home territory, Zagreb Airport.

Do you think Croatia Airlines will purchase the A220? Let us know in the comments below.