As Air India quickly nears privatization, government agencies are coming forward for their dues. One huge lender to the flag carrier is the Airports Authority of India, or AAI, which regulates all airport infrastructure in the country. This week, it was revealed that Air India owes around ₹2,000 crores ($268.7mn) to AAI for landing, parking, and many other fees. Let’s find out more. 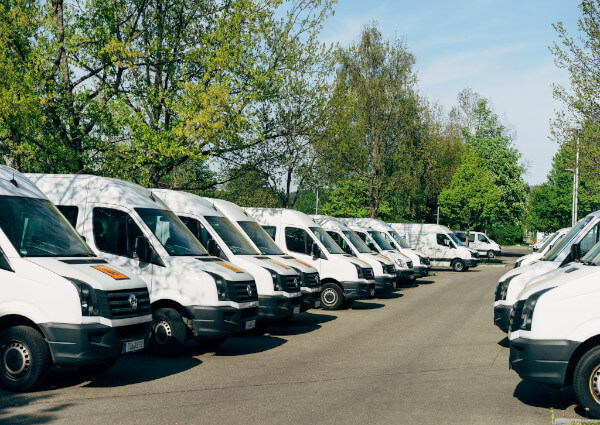 Air India has been surviving in part due to government agencies like AAI offering it credit to use services. Photo: Getty Images

According to NDTV, Air India’s new owners might be left holding a massive bill from the Airports Authority of India. Over the last few years, the flag carrier’s challenging finances have meant that it has accumulated deep debt from other state-owned bodies. AAI is one of the biggest and has now revealed how much it is owed.

In a statement this week, AAI Chairman Sanjeev Kumar said,

“It’s not the fact that there is lots of debt on airlines. I don’t think there is much debt except Air India… I think it’s over [INR] 2000 crores dues and we are fairly confident that we would recover the past dues from them.” 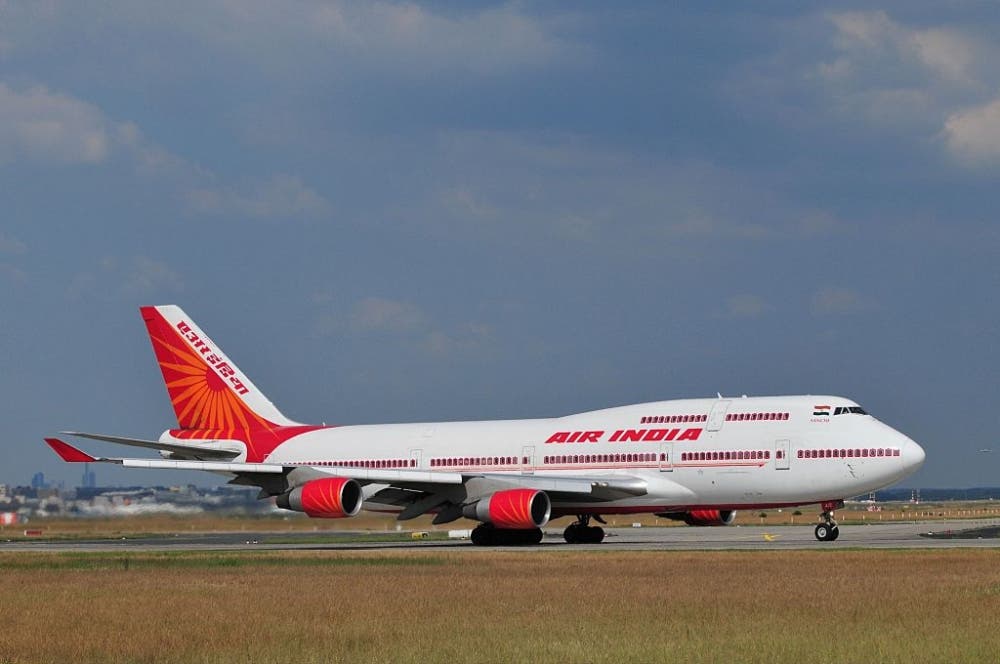 As part of the privatization plan, Tata will be taking on part of Air India’s debts. Photo: Getty Images

However, it’s not only Air India’s outstanding debts that are in the news. The Finance Ministry has also asked all government agencies to pay any outstanding dues to the airline so the privatization can be completed. Dozens of agencies owe Air India for advance ticket sales for official travel, which has quickly racked up into a substantial amount.

According to India Today, the FM’s notice also lifted the rule that all government employees must travel on Air India. Previously, all public employees had to fly the flag carrier as a means to boost its revenue and negotiate low prices. However, now that Air India will be competitive in the market, the government has allowed employees to fly any airline. 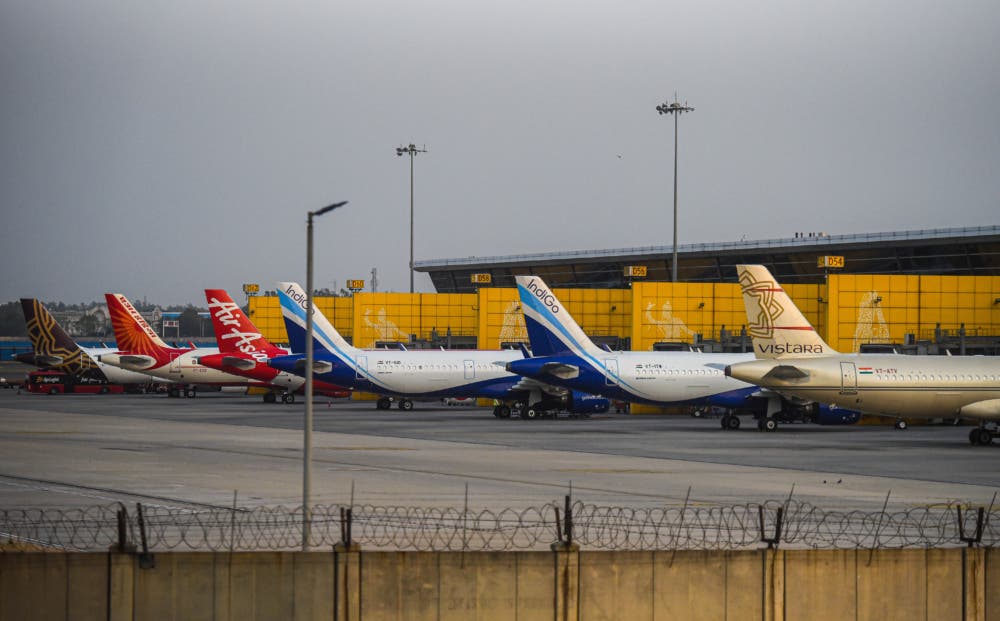 Government employees suddenly have the chance to fly any airline on their travels, depending on the fare. Photo: Getty Images

Separating Air India from the government won’t be easy, but it is necessary. For now, the government is pushing ahead with the deal and is on track to meet the end of 2021 target to hand over the carrier.

Other airlines better off

AAI Chairman Sanjeev Kumar also noted that no other Indian airline is heavily indebted, a positive sign for the industry. He said,

“Apart from Air India, no significant dues from other airlines are pending. One or two isolated disputed amount is where the airlines and airport might have some difference of opinion and it must be raised their various forum either legal proceeding or negotiations.”

For now, airlines are in the middle of a hectic winter schedule as the festival season reaches its peak and passengers return in droves. As the government withdraws from aviation, we could see a considerable reshaping in several markets.

What do you think about Air India’s debts? Let us know in the comments!