In a statement, Air Canada said Air Canada Rouge has re-commenced flights between Toronto and Las VegasOrlando, and Regina. Other destinations are being introduced in September, including Cancun and Tampa.

“As we emerge from the pandemic, we anticipate increased demand for vacation travel and from customers flying to enjoy overdue visits with family and friends,” said Jon Turner, Vice President Inflight Services and President, Rouge Operations, at Air Canada.

“Air Canada’s leisure airline is ideally suited to serve this market with a compelling array of leisure destinations and an inviting travel experience so that the holidays begin as soon as customers board an Air Canada Rouge aircraft.” 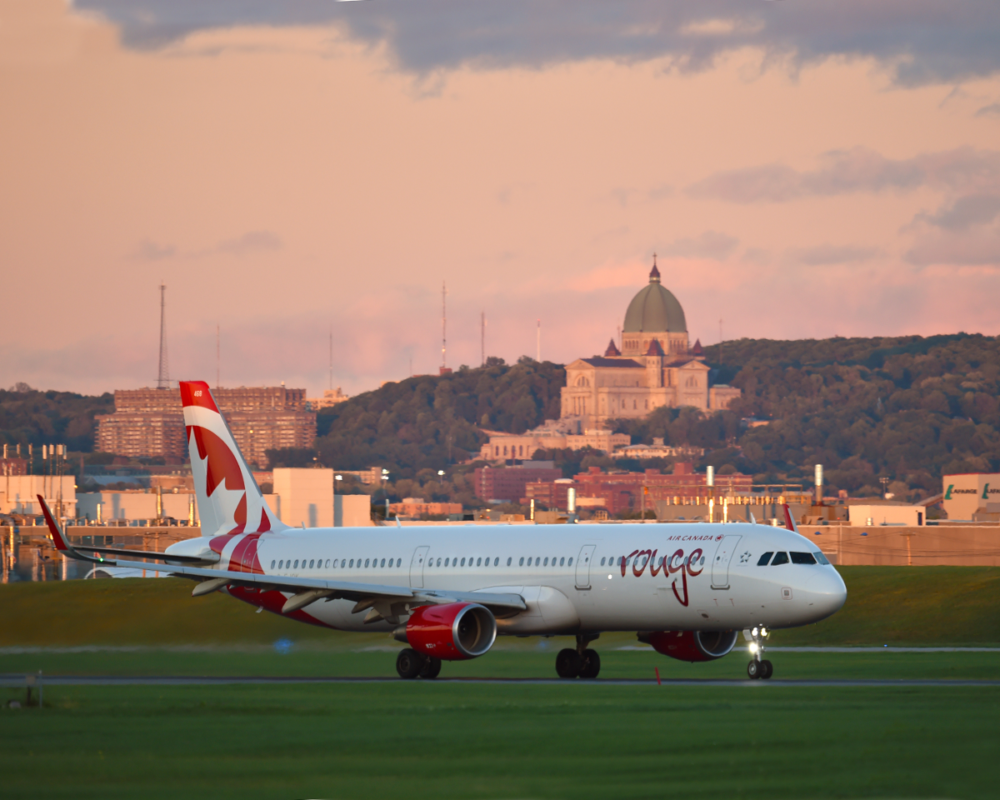 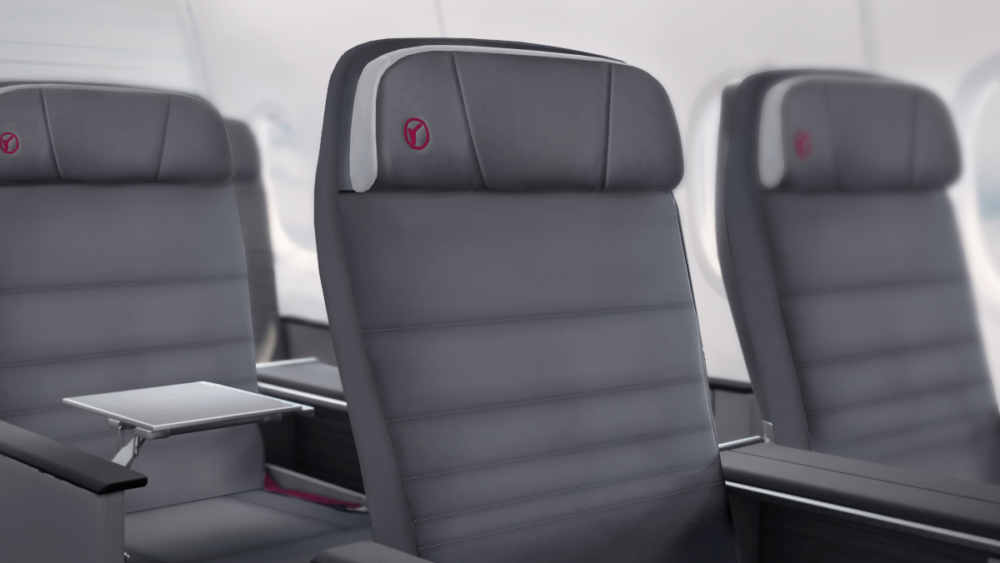 Air Canada Rouge is deploying its A321-200 aircraft on all five routes. Nine of the airline’s A321-200s are undergoing cabin refurbishments. Air Canada Rouge says the first of the refurbished aircraft will take to the skies imminently.

Passengers on these planes will enjoy leather seats with a 30″ pitch. The refurbished aircraft will also feature upgraded streaming entertainment, upgraded personal power options, including USB-C ports, and a personal electronic device holder integrated into the seatback.

While there are no guarantees that passengers will score a refurbished A321-200, especially on flights over the next month or two, the spruced-up planes are being integrated back into the fleet. But you could assume, after months of no flying, Air Canada Rouge will be keen to show off their flagship planes.

Did you miss our previous article…
https://www.revlx.co/?p=300