Air Austral previously shared that it plans to send its Airbus A220-300 aircraft on a route from its home of Reunion to Mayotte. Now, with it not even being a month before the carrier has held the type, the narrowbody has been spotted on a revenue flight between the two French departments.

Three of a kind

On August 18th, one of Air Austral’s three A220s, registration F-OLAV, left Saint-Denis, Reunion at 12:15 to land in Dzaoudzi, Mayotte at 13:49 following a two hour and five-minute flight.

The three planes were ordered on October 14th, 2019. According to ch-aviation, F-OLAV conducted its first flight on January 28th this year before arriving at Air Austral’s facilities on July 27th. F-OMER then performed its first flight on April 9th before being delivered on July 28th. Finally, F-OTER flew for the first time on June 27th before joining the airline on July 29th. 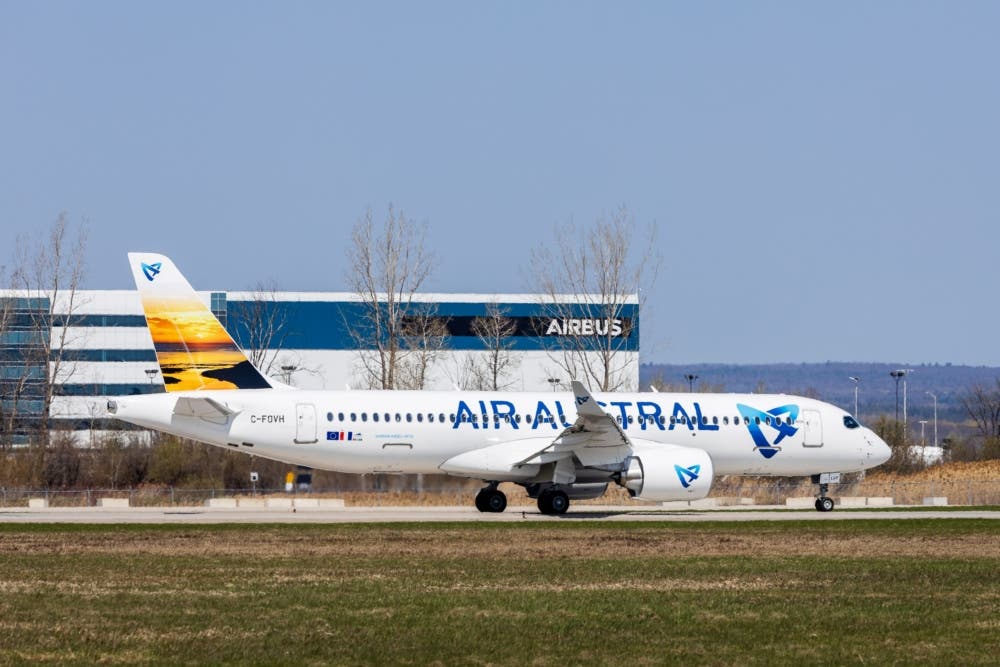 There are three rows of four seats in a 202 configuration in Air Austral’s Comfort class and 24 rows of 5 seats in a 2-3 formation in Leisure class. Photo: AirbusStay informed:Sign up for our daily and weekly aviation news digests.

word from the airline

“The reception of this new aircraft is a very strong moment for Air Austral, especially in this context of crisis epidemic that we have been experiencing for over a year. I would like here to thank and congratulate the teams and partners which enabled this structuring and strategic acquisition for Air Austral and its future. This is for the company a fundamental and responsible investment. The Airbus A220-300 opens up new horizons for us,” Marie-Joseph Malé, Chairman and CEO of Air Austral, shared in a company statement, translated from French.

“This is the device we needed to confirm our vanguard position in the Indian Ocean, while maintaining the prospects of sustainable profitability. Its level of comfort and performance allow us an undeniable leap in efficiency, both operational and environmental. Our regional service is gaining new impetus. We are impatient to be able to introduce our customers to this new travel experience, as soon as the health situation permits. More than ever, we are ready for the recovery.”

Air Austral is also eager to deploy its new toys to Mauritius before the potential lifting of health restrictions makes ramp-ups possible to other core markets. For instance, the airline is keen to get back on track to the likes of Madagascar, Seychelles, Comoros, India, and South Africa. 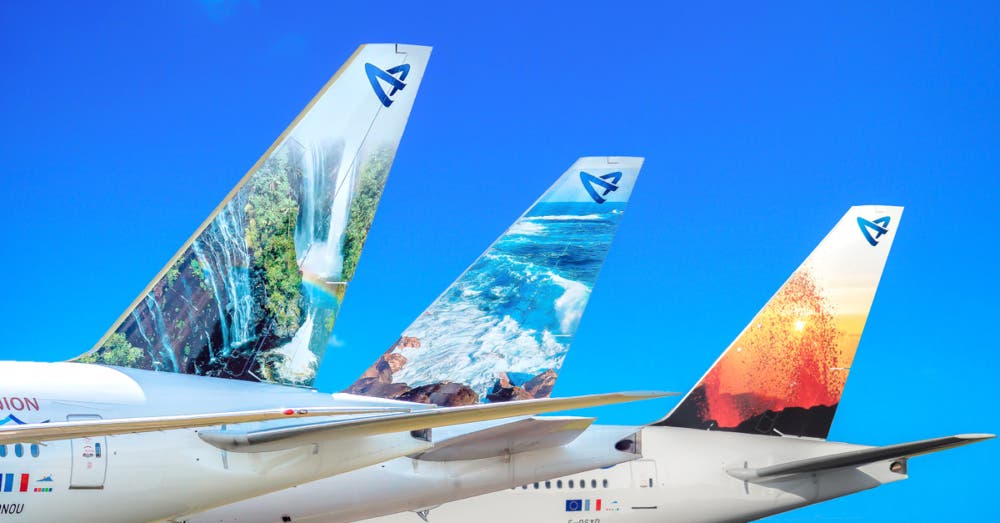 Air Austral has a strong presence across the Indian Ocean. Photo: Air AustralThis news comes at a time when Air Austral announced that it is planning a joint venture with French charter outfit Corsair. the two are looking to combine resources to cover operations between European France and the country’s departments in the Indian Ocean. The new A220s will undoubtedly continue to feature well within the setup as Air Austral navigates the changing conditions of the aviation industry.

What are your thoughts about Air Austral’s new Airbus A220-300 aircraft? Are you looking to fly with the carrier soon? Let us know what you think of the carrier and its planes in the comment section.